Jacques Rivette – Paris nous appartient aka Paris is Ours (1960) 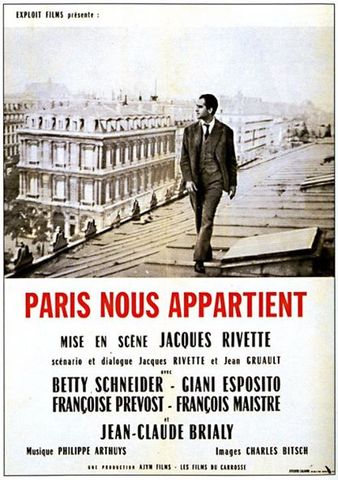 Anne, a student in Paris, becomes involved with a group of her brother’s arty friends and gets sucked into a mystery involving Philip, an expatriate American escaping McCarthyism; Terry, a self-destructive femme fatale; theatre director Gérard; and Juan, a Spanish activist who apparently committed suicide, but was he murdered? Philip warns Anne that the forces that killed Juan will soon do the same to Gérard, who is struggling to rehearse Shakespeare’s Pericles. Anne takes a part in the play in an attempt to help him and also discover why Juan died. 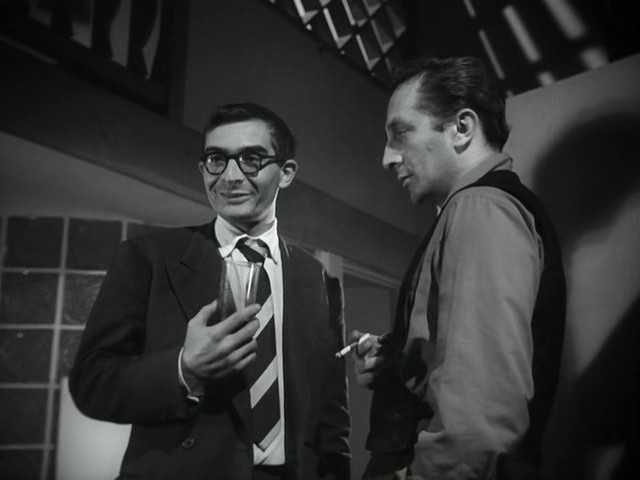 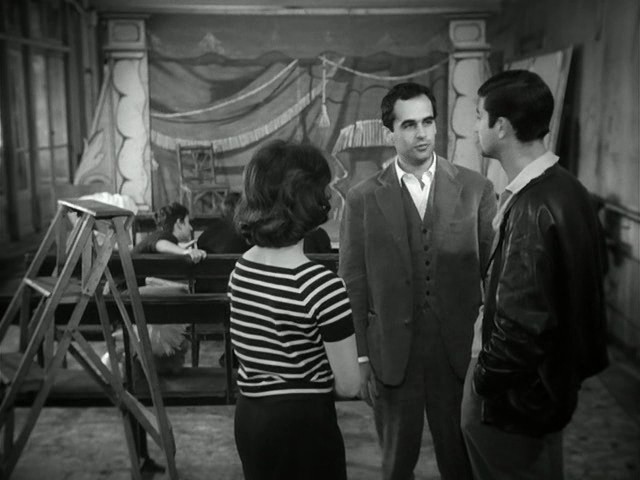 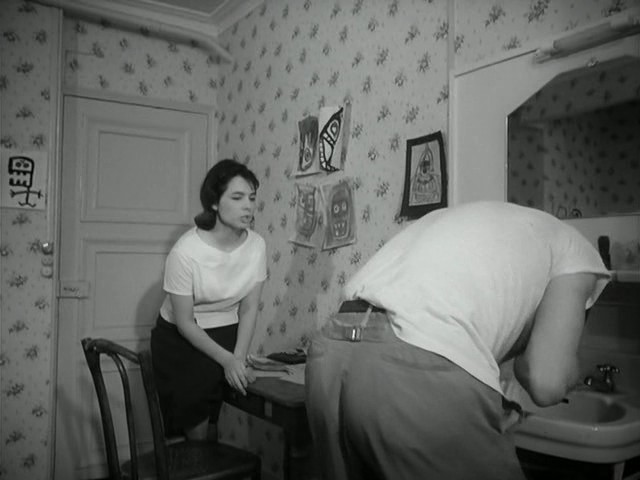 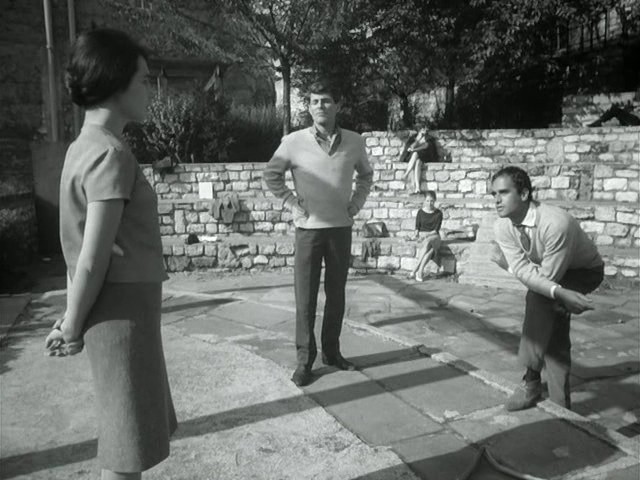 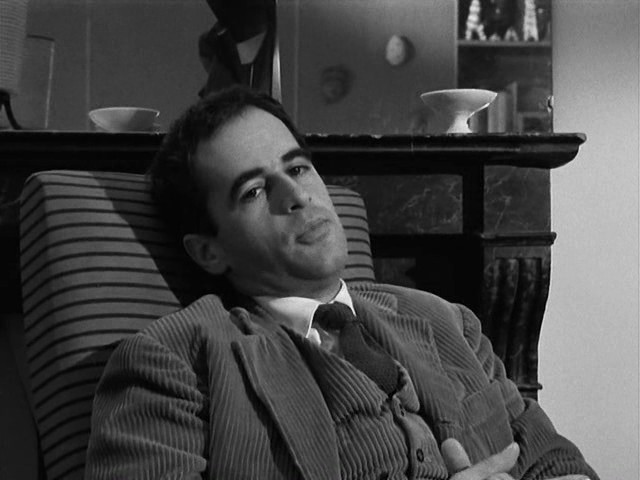 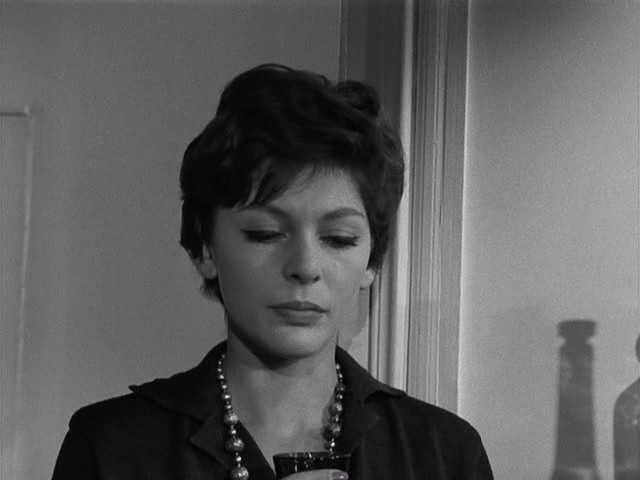 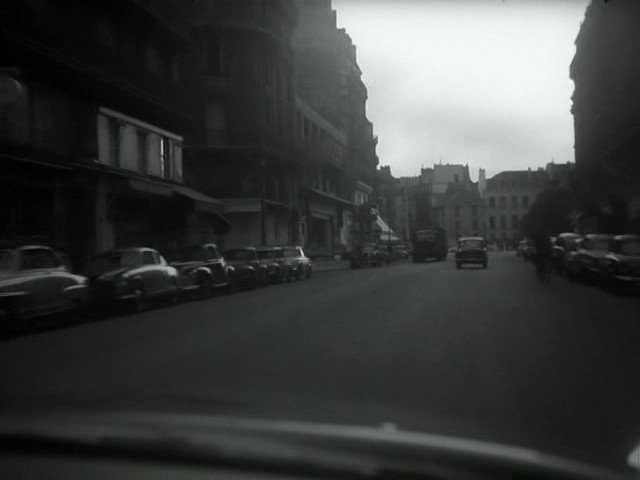 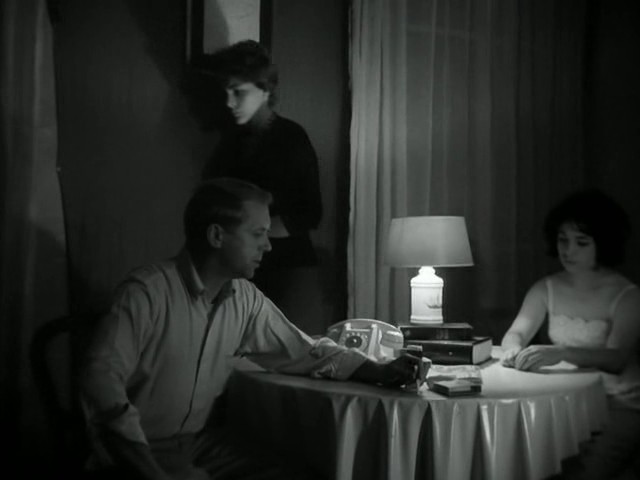