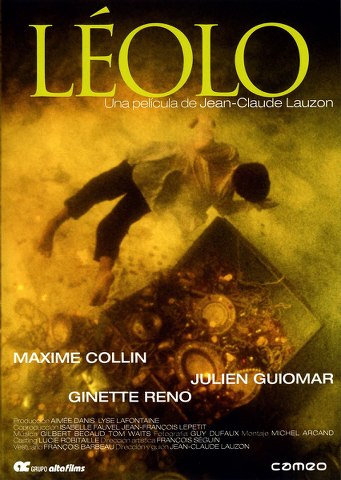 Quote:
Jean-Claude Lauzon’s highly praised film tells the strange story of Léolo, a young boy from Montréal. Told from Léolo’s point-of-view, the film depicts his family of lunatics and Léolo’s attempts to deal with them. Not one individual in the boy’s life is well adjusted. His brother, after being beaten up, spends the film bulking up on growth protein. The grandfather hires half-naked girls to bite off his toenails and, in a brutal rage, almost kills Léolo. As he witnesses his family decay around him, Léolo retreats into himself and the fantasy world he has constructed. In response to the weirdness of his daily life, Léolo creates a little mental mayhem of his own which Lauzon renders in an amazing series of free-form, surreal images. Eventually, this precarious balance of reality and fantasy cracks and Léolo is hospitalized after attempting to murder his grandfather. The score by Tom Waits underscores the narrative arc of Léolo’s breakdown. On its release, the film won numerous awards including the International Fantasy Film Award for Best Director (1992) and a Genie Award for Best Original Screenplay (1992). 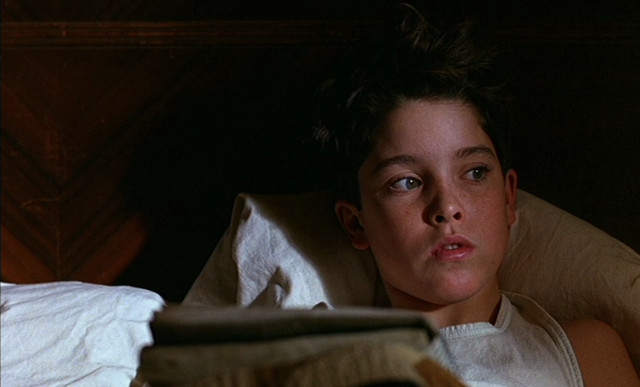 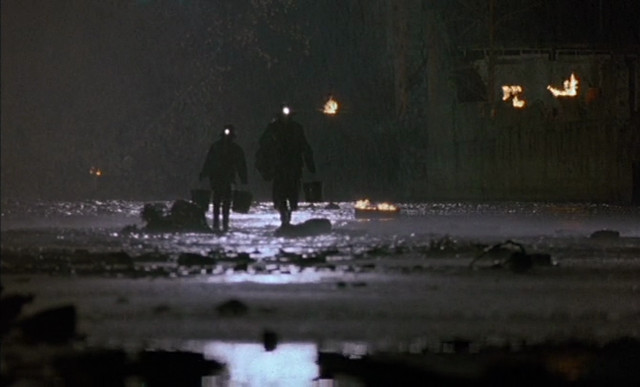 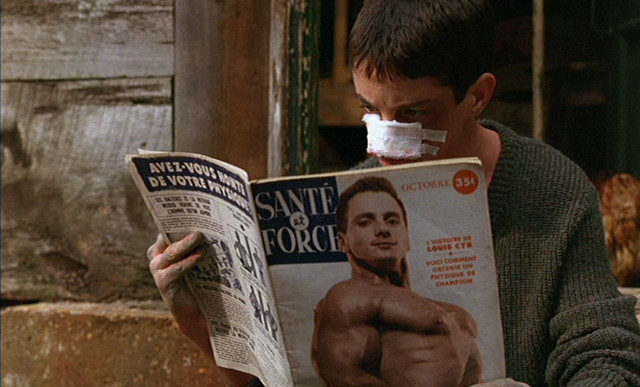 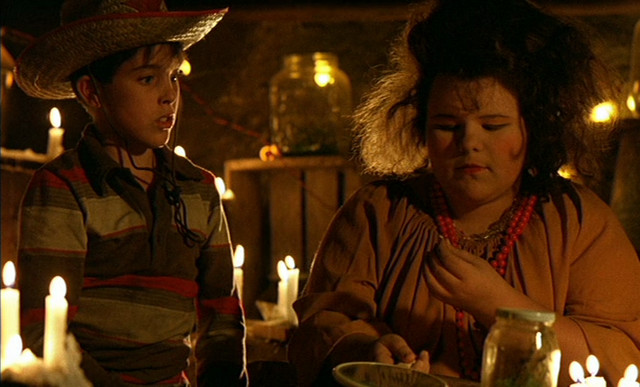 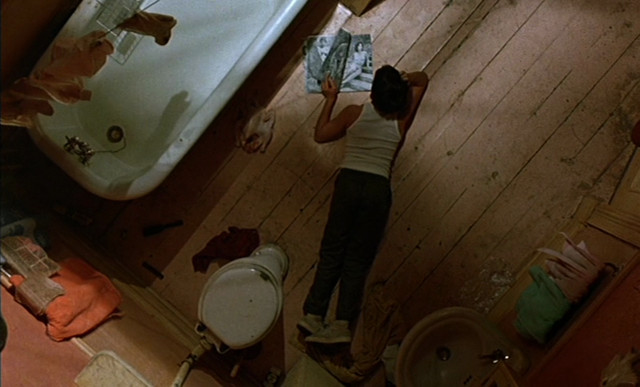 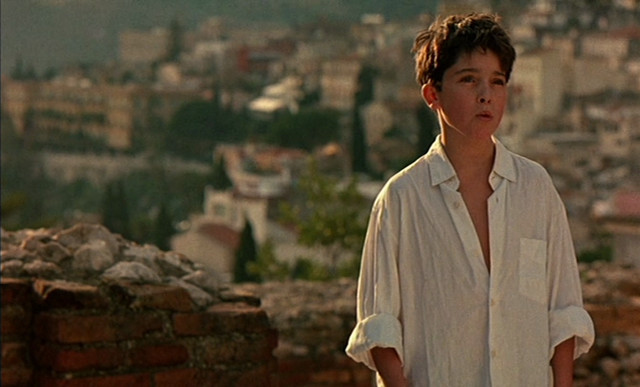