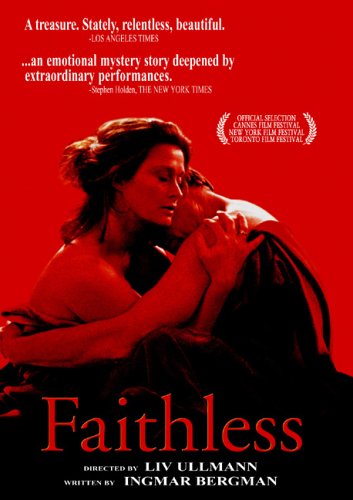 Renowned actress-turned-director Liv Ullmann helms this bleak, nuanced film about marriage and betrayal penned by legendary filmmaker Ingmar Bergman. The story is straightforward — Marianne Vogler (Lena Endre) is a beautiful actress who is married to Markus (Thomas Hanzon), whose job as an orchestra conductor requires numerous concerts abroad, and who dotes on their young daughter Isabelle (Michelle Gylemo). Yet when Marianne has an affair with family friend David (Kirster Henriksson), a film director with a volcanic temper and little regard to those around him, the fallout destroys the marriage and brings grief and suffering to all involved, particularly Isabelle. Ullman and Bergman frame this plot with a tale about an elderly director named Bergman (Erland Josephson, who played opposite Ullman in Bergman’s landmark Scenes from a Marriage) who is trying to write a script about infidelity. In his austerely decorated house on a remote island, Bergman invites an actress, who may or may not be a figment of his imagination, to breathe life into the character of Marianne. The actress tells Bergman of Marianne’s story through flashbacks. One evening, on the closing night of the play that Marianne was in — and while Markus is abroad — David arrives for dinner with her and ultimately sleeps, platonically, in her bed. This unplanned intimacy soon leads to a full blown affair, including a three week romantic getaway to Paris. When Markus finally discovers the couple in flagrante delicto, he demands an immediate divorce and custody of their daughter. This film was screened in competition at the 2000 Cannes Film Festival. -Allmovie 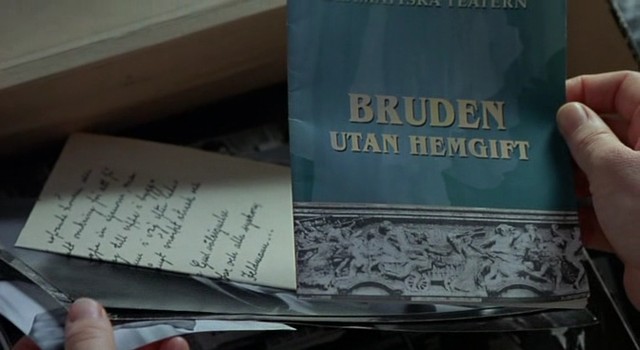 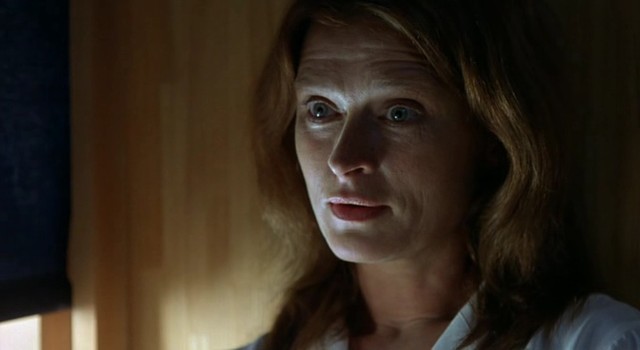 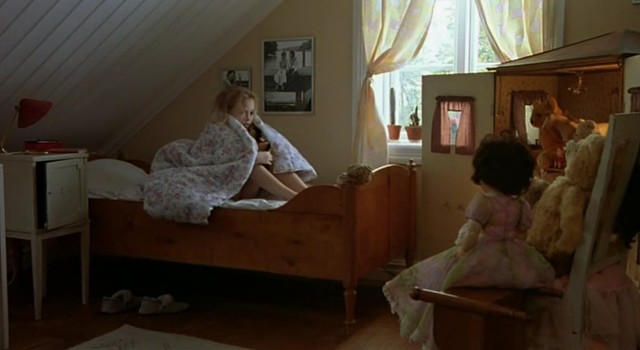 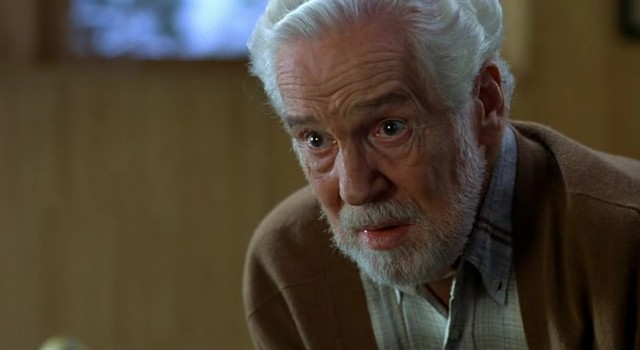