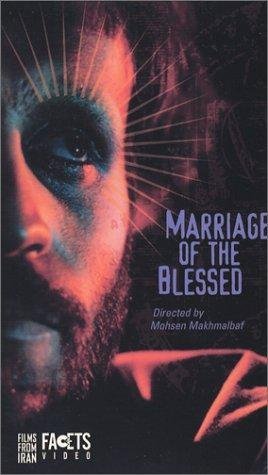 Makhmalbaf’s comments:
My friend, my friend’s brother, one of my relatives and a lot of my acquaintances have been seized by explosion waves. Their behavior has attracted my attention. In this film I have tried to acquaint you with the situation of a soldier photographer, whom has been seized by explosion waves; with his aims, what makes him happy or what makes him upset. My mother says that the hero of your movie has been seized by the social waves. And the psychologists of my research resource believe that explosion wave is a primary impact and if the patient’s condition is appropriate he would recover very soon. Haji, the main character of my story, is after recovery and is looking for appropriate conditions for his health. The doctor advises him to set up his wedding as soon as possible…In this movie I accompanied him for his wedding preparations step by step… 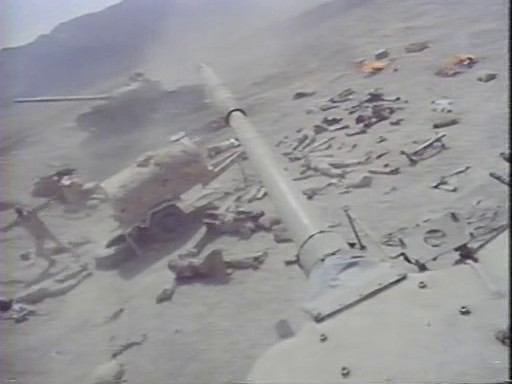 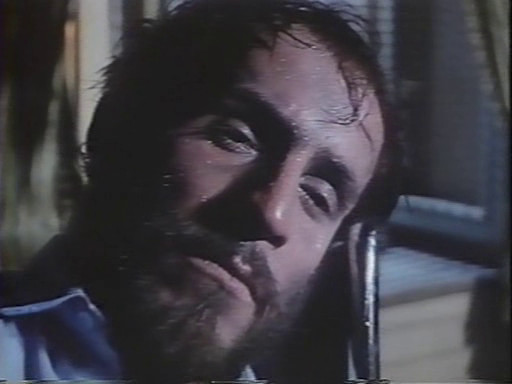 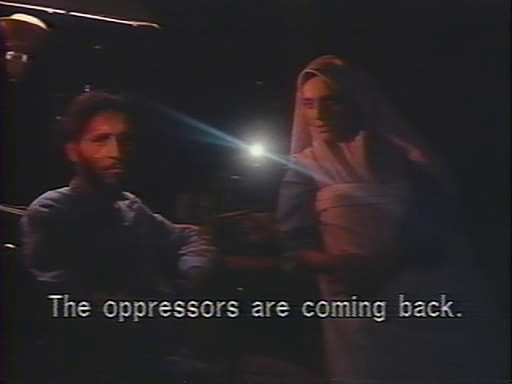 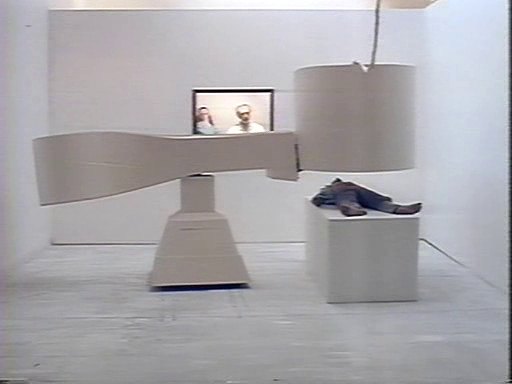 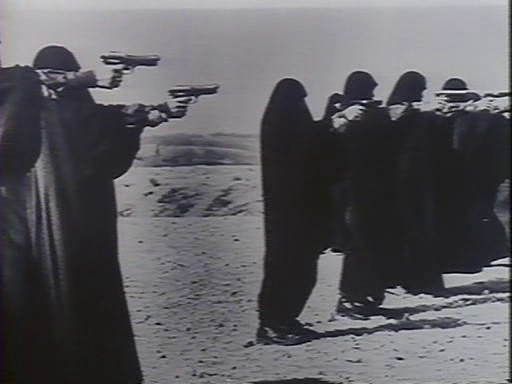 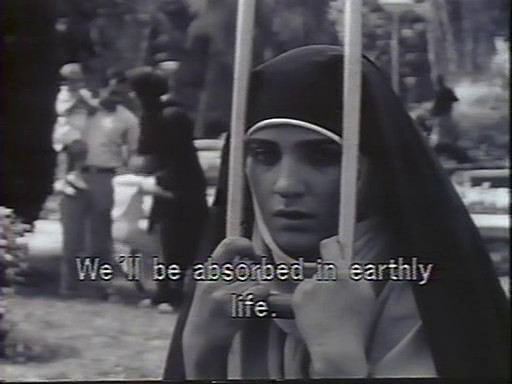