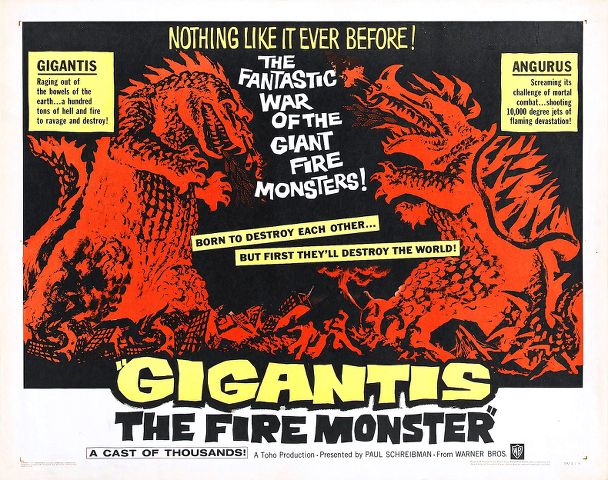 The Japanese scientific community could take no chances. The two pilots were questioned thoroughly and
asked to identify the monsters from a pile of sketches of known prehistoric creatures. The scientist’s worst fears
would become reality. One of the creatures was indeed another Godzilla and the other an equally beast
Anguirus. Tokyo was destroyed by just one of these monsters. How could Japan defend itself against two…” 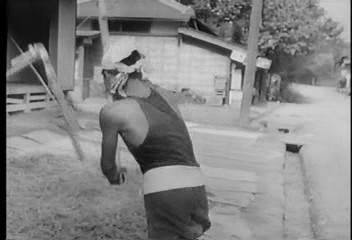 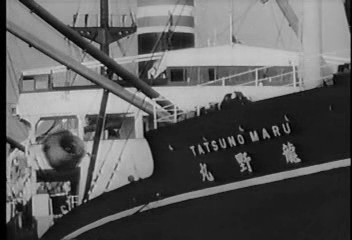 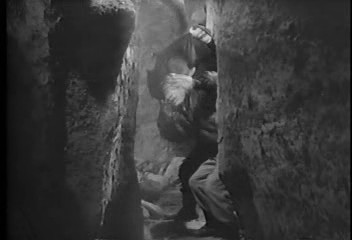 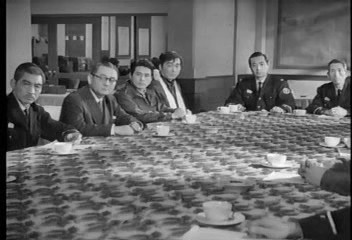 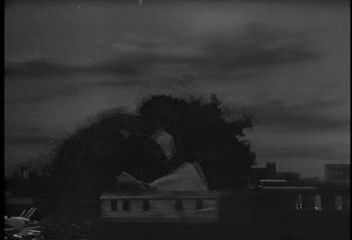 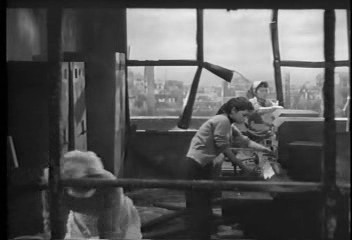 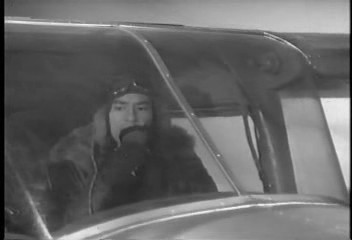 Quote:
“… With no super-weapon to fall back on, the ministry of defense is forced to content itself with trying to keep the monsters from coming to Japan in the first place. Some of the scientists believe that Godzilla is attracted to light, and thus preparations are made to black out any coastal city that seems likely to be on the creature’s itinerary. And as an added insurance policy, squadrons of fighter-bombers are outfitted with special long-burning flares which they are to drop on Godzilla’s seaward flank should he in fact surface near the shore. These precautions are undertaken not a moment too soon, for it is only a matter of days before Godzilla appears just off Osaka. The blackout is put into effect, the flare-dropping planes are scrambled, and at first, it looks as though this simple but reasonable plan might actually work. But the ministry of defense didn’t figure on a busload of convicts who are being shuttled between prisons on the night that Godzilla appears. The thugs’ ringleader hits upon the idea of exploiting the Godzilla-related confusion to provide cover for an escape attempt, and their plans come even closer to success than the military’s before one of them loses control of the hijacked van in a high-speed chase, and plows it into the side of an oil bunker in the shipping district. The resulting explosion captures the attention, not only of Godzilla, but of Angiras as well, and both monsters wade ashore to wreak havoc. Before long, Godzilla and Angiras have found each other and resumed their brawling, and by the time the former monster slays the latter, there isn’t a hell of a lot left of Osaka…”