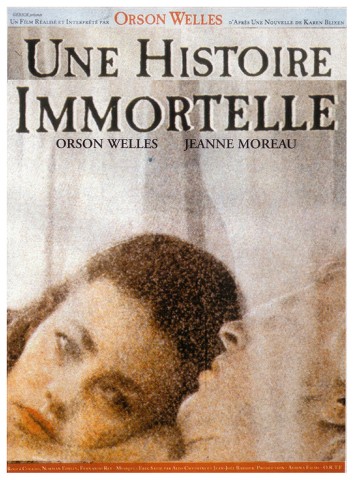 Immortal Story was directed by Orson Welles, who also stars as a fabulously wealthy, but bitter and dictatorial, European merchant. Soured on life, Mr. Clay (Welles) decides to play games with the lives of others. He decides to make the “immortal” legend of a sailor seducing a rich man’s wife come true and even picks the sailor (Roger Coggio) himself. Through Mr. Clay’s machinations, the sailor beds a beautiful younger woman (Jeanne Moreau) whom Clay pays to pose as his own wife. There’s little more to the story than that, but Welles weaves his short tale with an economy and expertise which proves he hadn’t lost his touch by 1969. Based on a story by Isaak Dinesen, The Immortal Story was originally made for French television; it was also the only Orson Welles-directed film to be released in color. 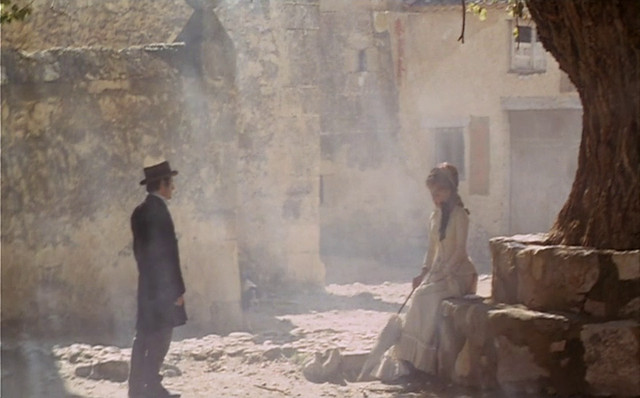 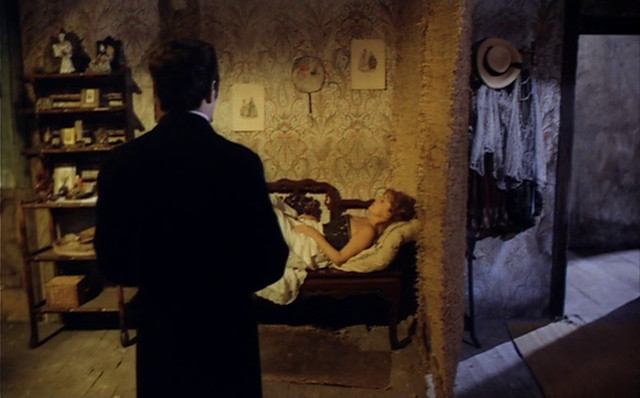 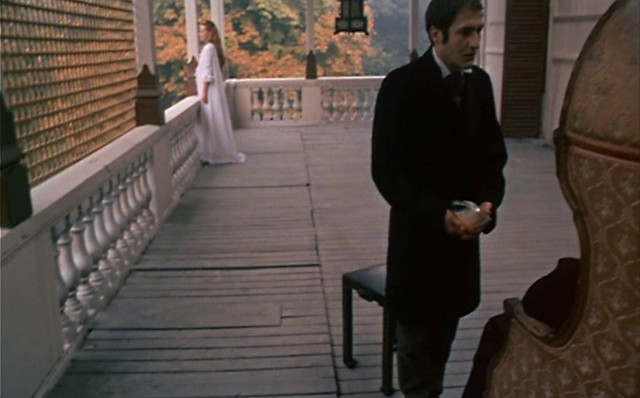