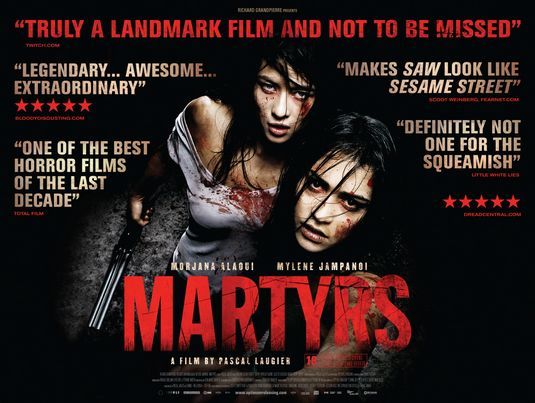 Although Martyrs will undoubtedly be compared to Inside in terms of its intensity, the film is a bastard unto itself that manages to surpass its comparisons on all levels. Director Laugier has presented an experience that is both cinematically stunning, yet emotionally devastating, and with all the subtleties of a barbed wire enema. 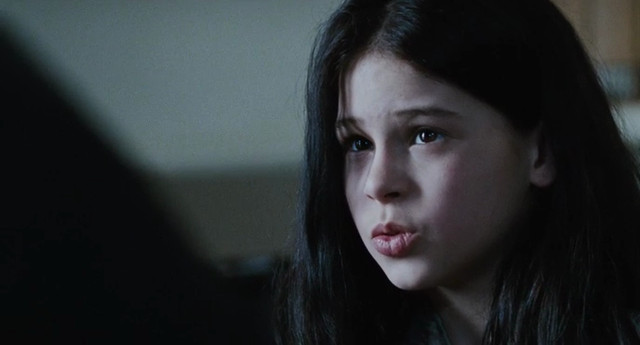 Our story begins in the 1970’s with a young girl’s escape from an ordeal of ritual abuse. The girl grows into a gutted, battered shell of a woman who carries her abuse, as well as an undying need for retribution. Movies like Thriller (They Call Her One Eye) conclude with the satisfaction of revenge, Martyrs takes the retribution and uses it as a springboard to pitch the film into another level of sheer darkness. To give away any more of the outcome is to take away from the potency of the goings-on, and the less one knows heading in, the better.

While we’ve recently run through the torture gamut from Eli Roth’s pedestrian Hostel series to Jack Ketchum’s The Girl Next Door, it would be completely wrong to compare Martyrs to films of this ilk. The majority of these torture flicks were flawed in their intent, as they irresponsibly allowed the viewer to harmlessly act as a voyeur without having to bear any actual feeling or empathy towards the victims on screen. Pascal Laugier has created a movie that will elicit an authentic response in many and will present itself as a true emotional ordeal. While the latter movies focus on exploitation, it is Laugier’s intention to have the audience honestly share in communion with his film, step-by-step in the pain, hope, and eventual liberty of the victims onscreen. Even the most jaded hardcore genre fan will fail in walking away from this flick unaffected.

While many will point at films such as Salo: 120 of Sodom and Aftermath as points of reference in comparison to Martyrs, the movie will stand alone for many years to come in terms of its intense emotional honesty … and infamy. This is a film of absolutes. For something of this caliber there will be no varying degrees of opinion. You will either despise what you’ve experienced or support Pascal Laugier in creating a masterpiece that transcends the genre and leaves the viewer drained and breathless.

Martyrs is an absolute recommend, but only to those who are willing to accept the film on its own uncompromising terms. All others are advised to stay well clear away. 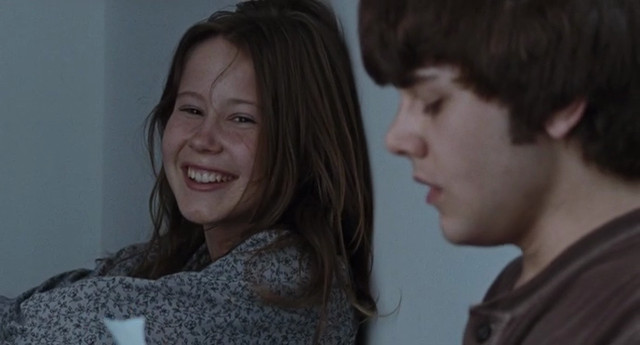 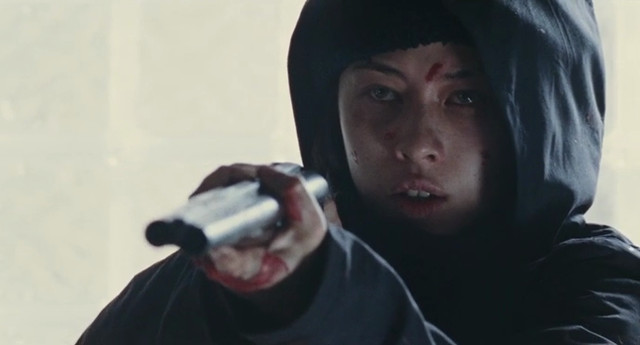 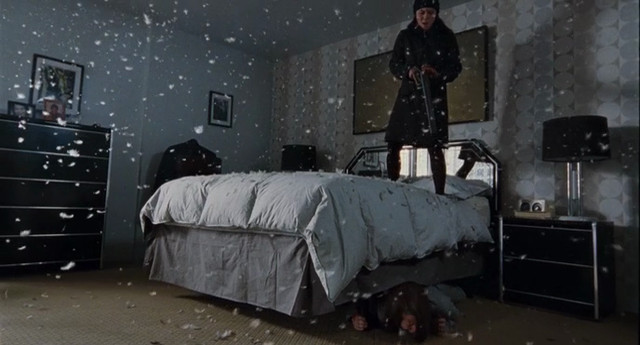 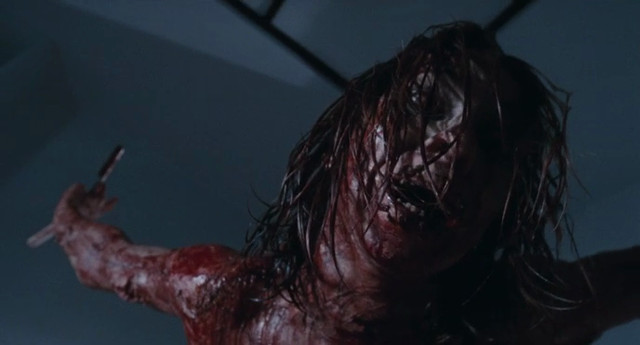 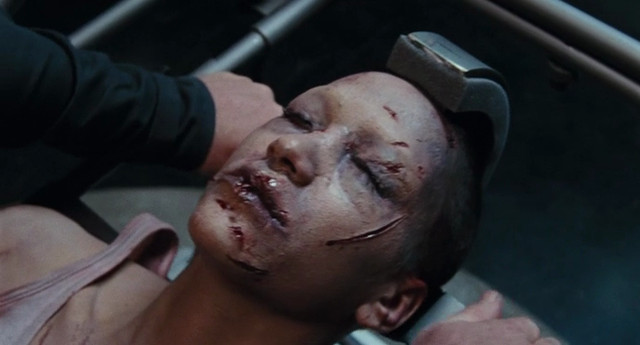 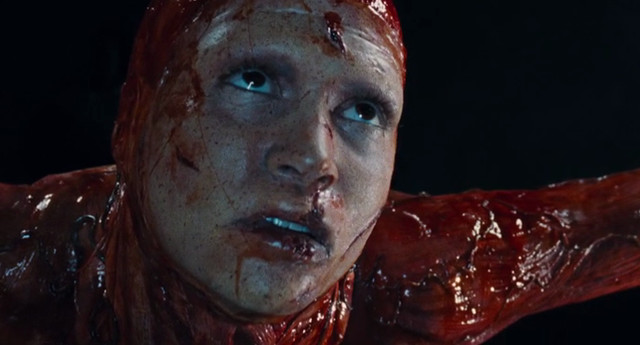 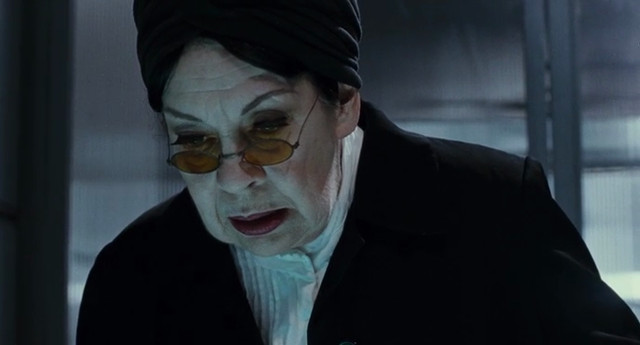