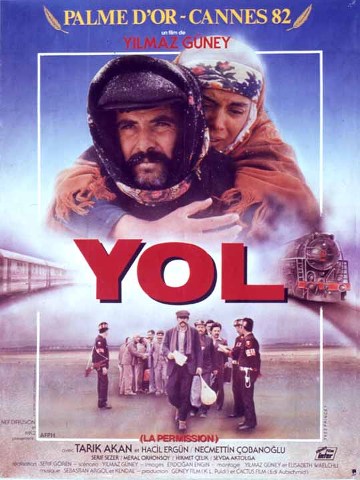 A vibrant and self-assured young man, Mevlat (Hikmet Çelik), finds his romantic notions to reunite with his fiancée Meral (Sevda Aktolga) thwarted when her family dispatches chaperones in order to prevent the couple from being alone. An idealistic and apolitical man named Omer (Necmettin Çobanoglu) who daydreams of his idyllic life amid the lush, grazing open fields of his beloved village in south-eastern Turkey returns home to the chaotic sight of his town under siege by the military as they attempt to root out suspected insurgents in the closely knit community.

A rugged, unemotional prisoner named Seyit (Tarik Akan) receives a letter from his family explaining that his wife Ziné (Serif Sezer) had dishonored their clan by resorting to prostitution, and was sent with their son to her parents’ home at a mountain village in the frozen hinterlands. Now issued a temporary permit to return home, he vows to redress the shame of his wife’s infidelity and restore honor to both families.

Realized on film by Yilmaz Güney’s assistant director Serif Gören based on the screenplay by – and technical direction of – imprisoned political prisoner, author, actor, and filmmaker Güney, Yol is an elegantly spare, haunting, and socially relevant portrait of repression, tyranny, isolation, and inhumanity. By juxtaposing images of transnational public transportation (in particular, trains and rural buses) and varied landscape that characterize the disparate paths of the furloughed prisoners, Güney illustrates, not only the country’s innate cultural and ethnographic diversity, but more importantly, the universality of oppression and the erosive, incalculable toll of Turkey’s continuing political and socio-economic instability following the military coup of 1960 and subsequent military interventions of 1971 and 1980.

Moreover, through repeated episodes of martial law curfews, random check points and inspections, and civilian searches, Güney draws an implicit parallel in the paradoxical status of the conditionally liberated prisoners with the broader depiction of curtailed personal freedom among the general population under the nation’s military rule. Inevitably, the sad, often tragic plight of the prisoners’ elusive search for a sense of normalcy serves, not only as a microcosmic representation of life under political instability and a repressive regime, but also as a distilled and elementally human contemporary document of desolation, struggle, compassion, and perseverance.

Güney’s approach to his topic goes way beyond simplistic finger-pointing however. It goes without saying that a leftist like Güney is going to be critical of the repressive government and military elements in Turkey, but, surprisingly, Güney saves his most scathing attacks for some of the more archaic values and traditions of the people of Turkey. He places a great deal of the blame on the nature of the society and its belief systems. This is a society that badly mistreats its women. Even though this film is composed of five nearly independent storylines, they add to each other’s strength by their interactions.

In Yilmaz Güney’s extraordinary Turkish odyssey (filmed by Gören from his script and detailed instructions while he was in jail), five prisoners are allowed a week’s parole to journey home. In many ways it’s a story about the tragedy of distances: the geographical and historical ones that still separate Turkey, and the distances imposed upon people by a military state and by a heritage that still expects husbands to punish by death wives taken in adultery. A kind of distance, too, makes this a film of the highest order. Its homesickness, for freedom above all, is very particular. Güney can’t go home, and completed the film in exile. This perspective gives great clarity to his picture of the state of the nation, a state in suspense where something has to change, which gathers complexity and shifts effortlessly into universal allegory. The film’s poetry, its combination of sound and image especially, has an unconscious innocence no longer available to most European and American narratives, and it is inspired by an enormous compassion for the suffering people endure at each other’s hands in a world where the strong pick upon the weak, the weak upon the weaker. 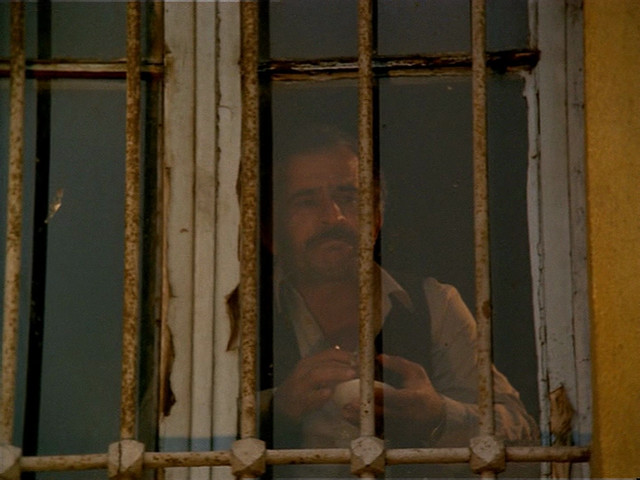 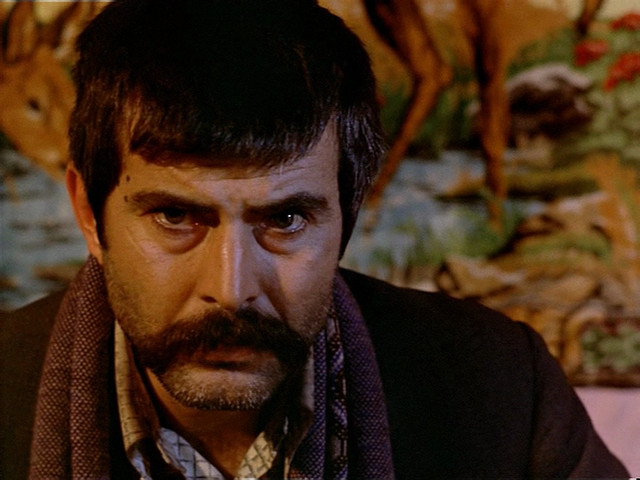 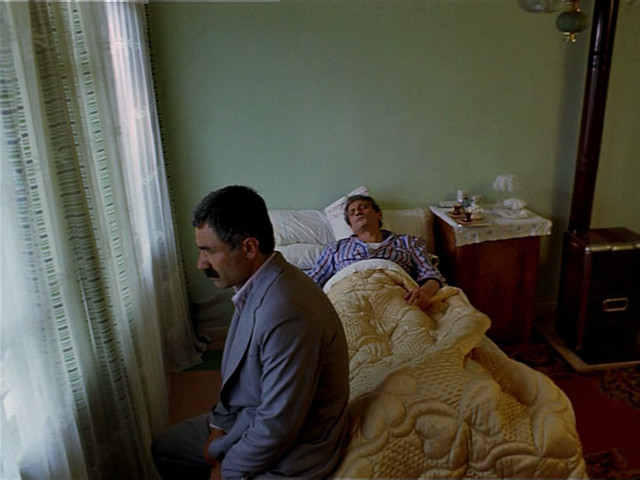 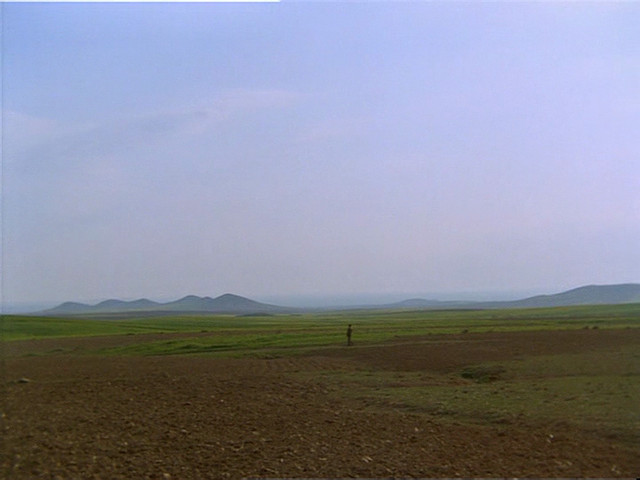 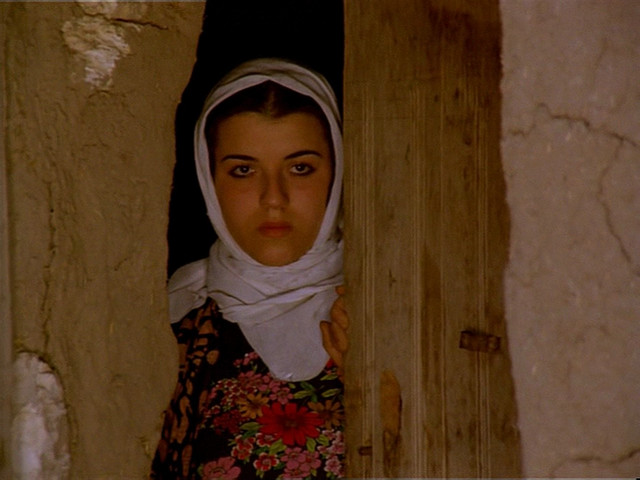 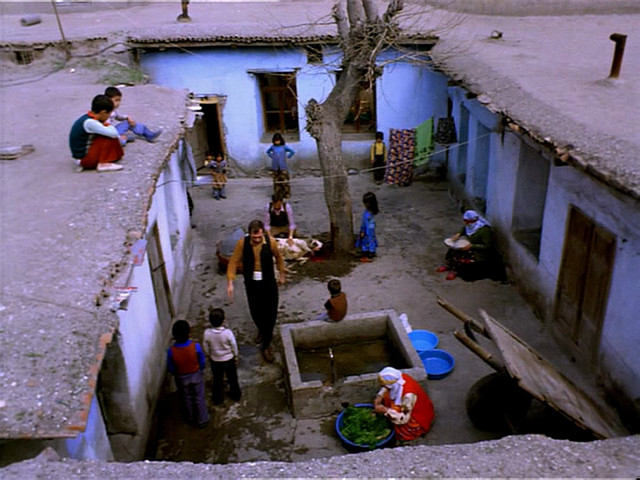 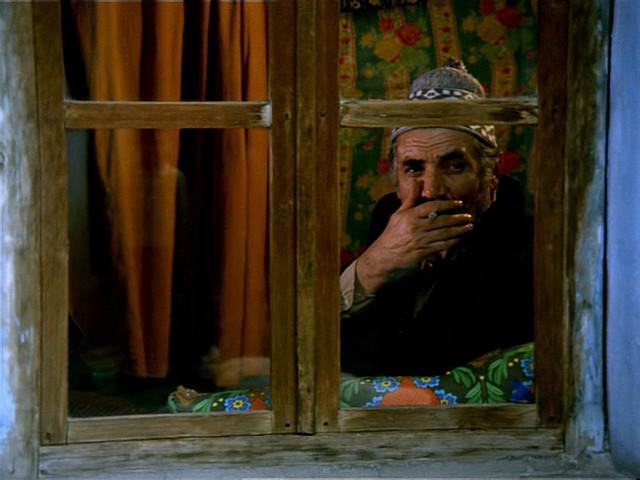 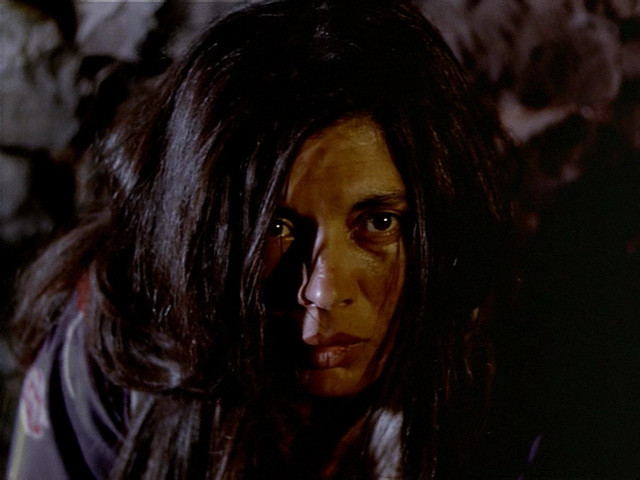 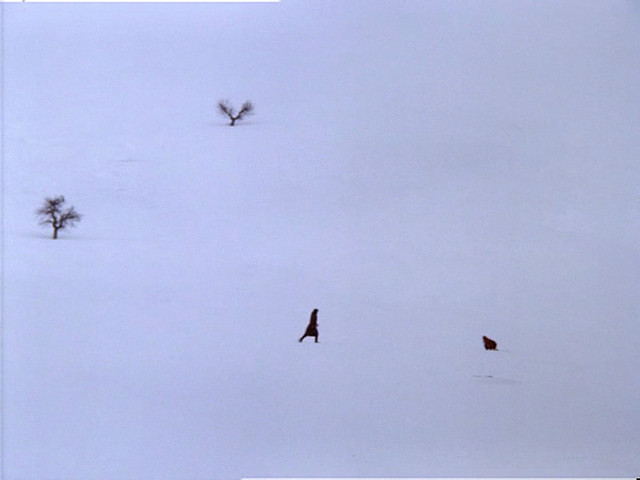 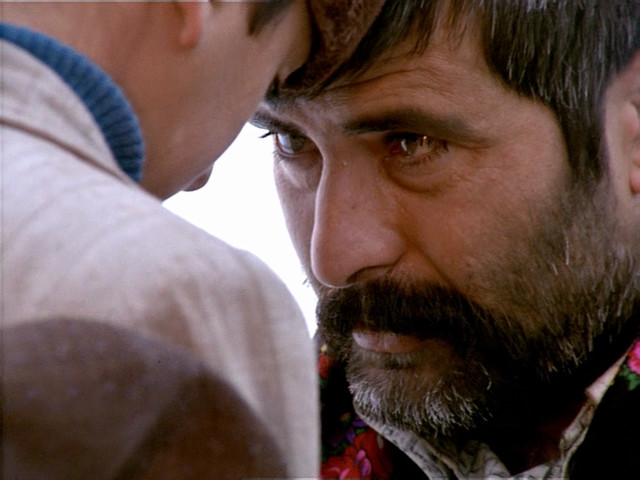