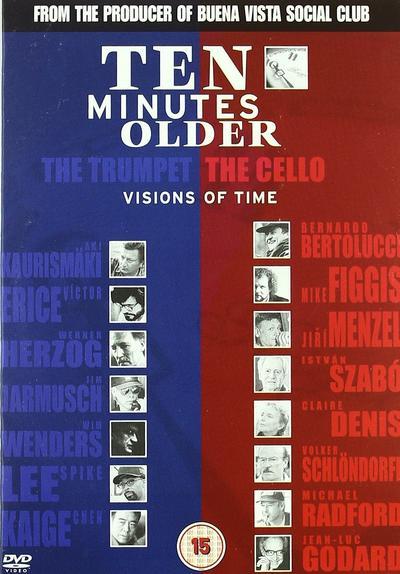 About Time 2 (Mike Figgis) – Multichannel split screening in the vein of Timecode, sometimes converging towards the encounter, other times intersecting temporal planes between childhood and adulthood, life and death. At each transection, the incompleteness of connection, the failure of intimacy, the painful awareness of intranscendable distance.

Ten Minutes After (István Szabó) – Jeanne Dielman meets Joseph K. (by way of Michael Haneke) surreal nightmare tale of a meticulous, bored housewife who is aggressively confronted by a drunken husband. Neither the cinematography nor the narrative, however, is particularly memorable or engaging.

Vers Nancy (Claire Denis) – A train conversation between an immigrant French woman and novelist Jean-Luc Nancy centering on the idea of intrusion within every foreigner (a more philosophical precursor to L’Intrus).
A social commentary on the inherent fallacy – particularly in nations with a strong national identity like the U.S. and France – of the social notion that assimilation and integration embrace cultural differences; rather, it erases them. The idea of intrusion is also present in the creation of the Schengen Zone which allows for free movement of people from European countries within the agreement signatory countries (note the opening sequence in L’Intrus), creating a buffer between Old Europe and the “other” Europe (an exclusion similarly explored by Aleksandr Sokurov in Russian Ark) that flouts the idea of globalism and a unified Europe, essentially establishing a segregated European “homogenous zone” where populations from outside the zone become “intruders” within it. Themes of transplantation, assimilation, rejection, and identity expound into broader cultural and social themes beyond Nancy’s medical heart transplant.

The Enlightenment (Volker Schlöndorff) – Based on Augustinus (A.D. 354-430), the film is part philosophical meditation on the malleability and ephemerality of time, wryly (perhaps even cynically) set against a trailer park family barbecue. The point of view from the unidentified, seemingly all-seeing narrator is never still: always moving, floating, weaving, impermanent as time.

Addicted to the Stars (Michael Radford) – Hyperstylized time travel and homecoming, a transfigured, Einsteinian space-time odyssey, an Odysseus returning – not to his beloved Penelope – but to an aging Telemachus, the loneliness of returning after a long separation, the consciousness of time passed.

In the Darkness of Time (Jean-Luc Godard) – Brooding, ponderous elegy on the death of cinema. Juxtaposed images of disposability and history (shots of garbage collection cuts to images of Holocaust victims being loaded into a truck) underscore the confluence, obsolescence, and marginalization of film as a tool for social document. A micro-version of Histoire(s) du cinéma punctuated by a Kenneth Anger-esque, clandestine, sinister ritual, filtered through the aging filmmaker’s cynical, contemptuous, and impotent gaze.
—————————————————————————————————————————
Extra included:
Documentary – Ten Minutes Older – Making Of (48 minutes)(Chinese idx, sub) (Most of it is in English) 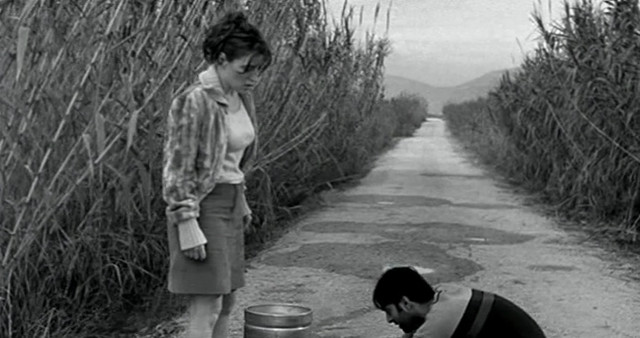 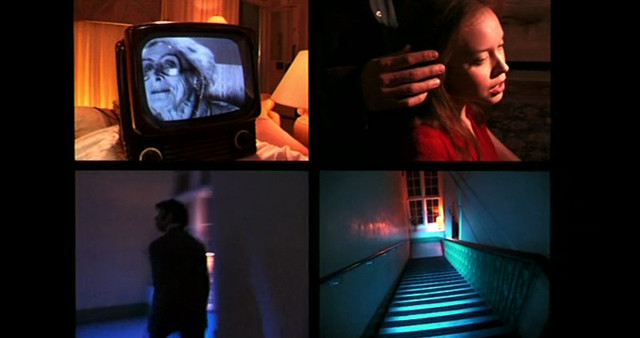 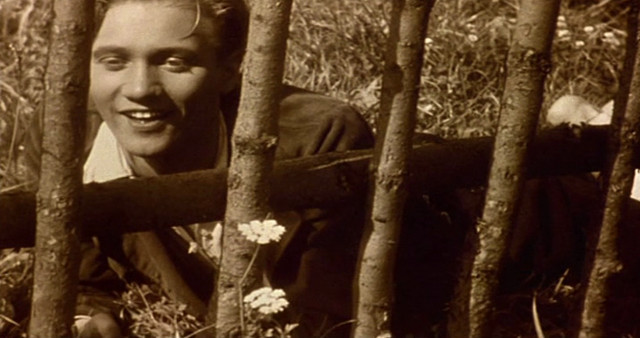 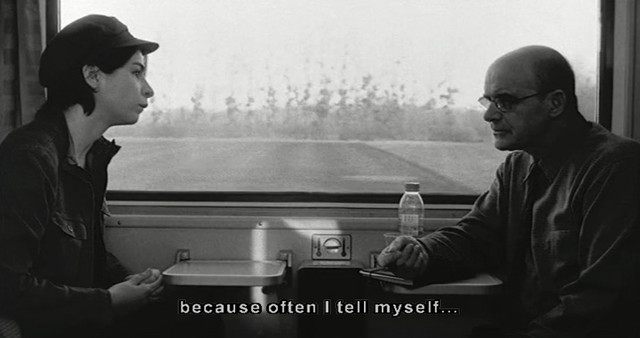 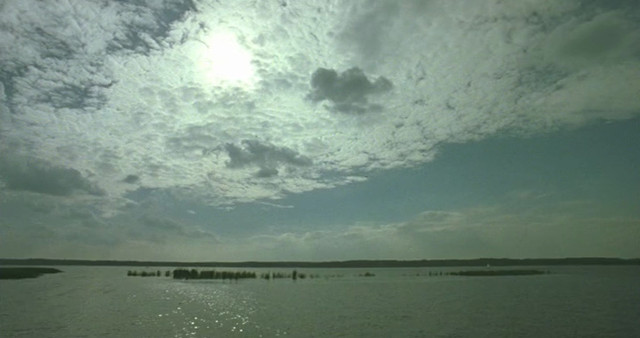 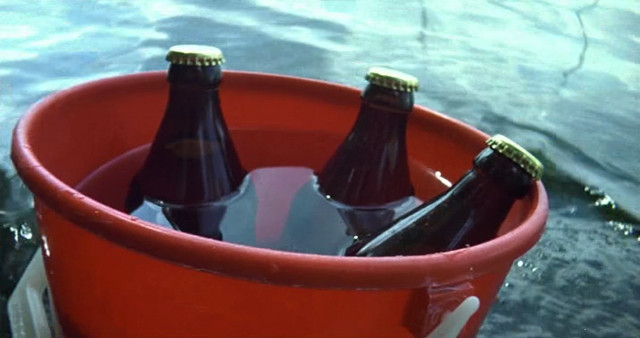