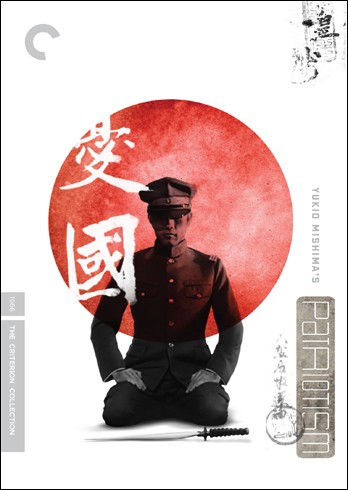 Description: Yûkoku deals with the ritual suicide of high-ranking naval officer Takeyama. His harakiri is spun out as a long, emotional, romantic ritual in which he is joined (all the way to the bitter and graphically bloody end) by his wife Reiko. The film is based on Japanese author and playwright Yukio Mishima’s own novel of the same name, which was in turn inspired by the true events of ‘Ni ni roku’ – a failed, patriotically-motivated, attempted coup by a group of officers on February 26, 1936.

Shot in black and white, silent with long expository intertitles elaborating on the goings-on and detailing the historical background of the story, Mishima (who performed the lead part, wrote, directed and produced) visually references Noh theatre. He was an avid admirer of this traditional style of theatre and wrote a great number of plays in the genre. Set in a single one-room interior, with only a kanji sign reading “shisei” (fidelity) emblazoned on the wall, Yûkoku is made up of carefully composed, static wide shots and lingering close-ups (none of which, incidentally, show Mishima’s eyes which are always just out of frame or obscured by shadow).

Though his fascination for the story quite clearly stemmed from Mishima’s own nationalist spirit (he was famous for his traditionalist views and opposing stance against the westernisation of Japan), he has managed admirably well in getting across the emotional weight of the story. With its cast of two and minimalist set, the film allows nothing to interfere with the passion between husband and wife as they say their goodbyes to every inch of each other’s bodies.

Yûkoku (which roughly translates as ‘worry about the state of a nation’) is a rare sight indeed. Only intermittently screened abroad, it was banned from exhibition and distribution in Japan by Mishima’s widow, who apparently ordered all available prints be destroyed. No doubt this was due to the parallels to Mishima’s own suicide in 1970, the circumstances of which were remarkably similar to the events portrayed in the film: the author attempted a coup against the military with several members of his private Tate no Kai (Shield Society) army. When the attempt failed to drum up a following from within the ranks of infanterymen, the disillusioned Mishima took his own life by means of seppuku on the spot. -midnighteye.com 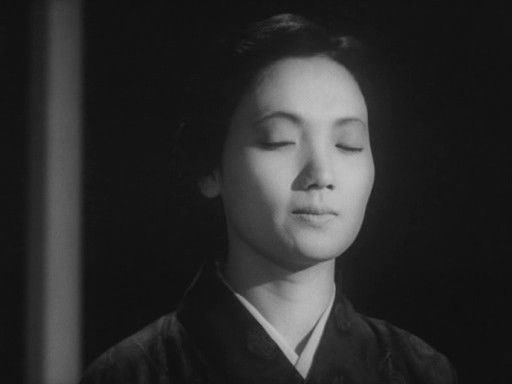 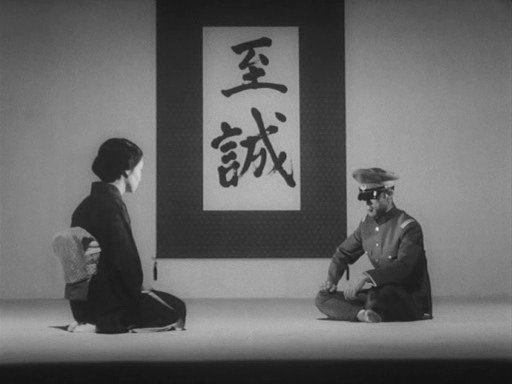 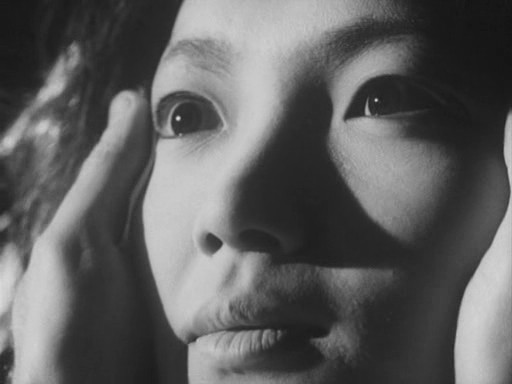 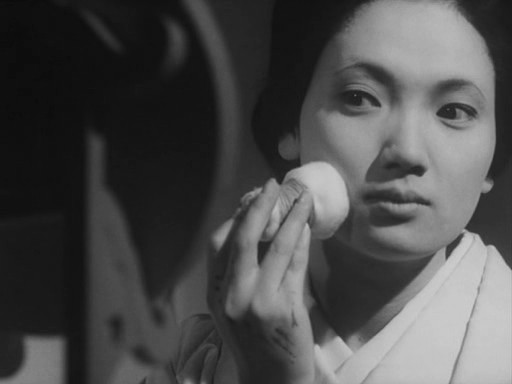