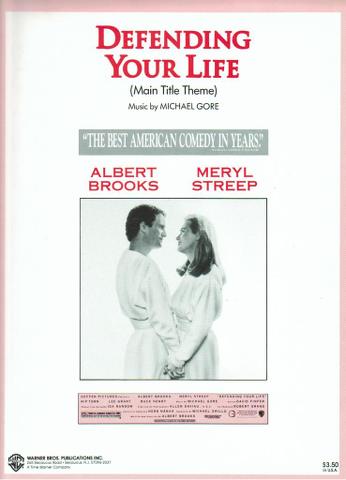 Enchanting, always funny, sometimes hilarious, and featuring a surprisingly light comic performance from the ever adaptable Meryl Streep, this is the most likeable and endearing comedy to date for writer/director/star Albert Brooks. His satirical edge, so sharp in his three previous films — Real Life (1979), Modern Romance (1981), and Lost in America (1985) — seems at first glance to have been dulled, even if his funny bone is still in perfect working order. But Brooks is still mocking the human race; it’s just that his humor has become gentler, suggesting that his longtime bitterness has evolved into a bemused, perceptive wisdom. Those who have become addicted to the Brooks oeuvre and its underlying neurotic cynicism might be dismayed that their favorite artistic pessimist has created a film that can be labeled heartwarming. But most Brooks fans will be delighted to find intact the brand of raw, naked honesty about the writer/director’s own shortcomings they expect, treated with a tender forgiveness that’s a new development to be sure, but an entirely welcome one. Peopled with memorable supporting players (particularly Rip Torn as a gruff but amiable legal eagle), and overflowing with creative ideas about the afterlife and its machinations, Defending Your Life amounts to a must-see film from one of the funniest, most under-appreciated filmmakers of our time. — Karl Williams 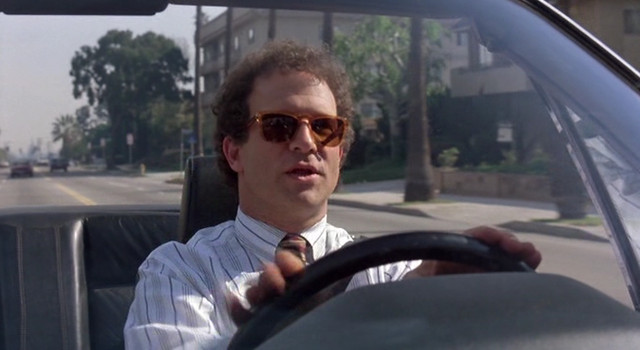 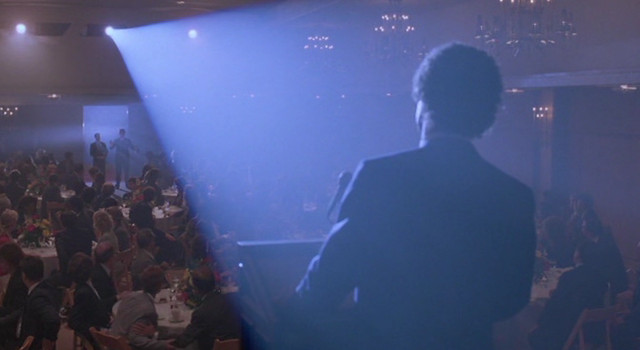 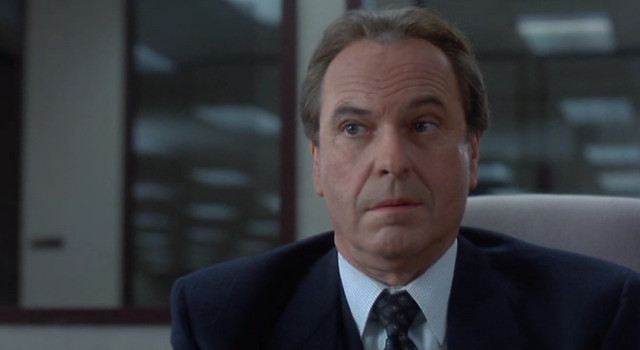