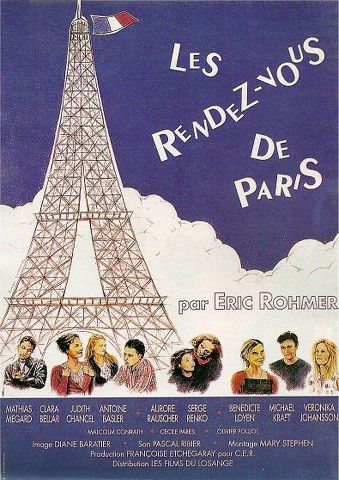 Three loosely connected variations on the theme of the lover’s rendezvous in Paris. The three episodes are titled “Le Rendez-vous de 7 heures” (The Rendezvous of 7 hours), in which a student discovers her boyfriend is two-timing her, “Les Bancs de Paris” (The Benches of Paris), in which an unnamed woman has a series of meetings in parks with a handsome literature teacher from the suburbs, and “Mere et enfant 1907” (Mother and Child 1907), which takes its title from a Picasso painting, and centres on an artist who is attracted by a stranger. The three stories of the film are linked by a girl singing in the streets to an accordion accompaniment – a homage to René Clair’s Sous les toits de Paris. 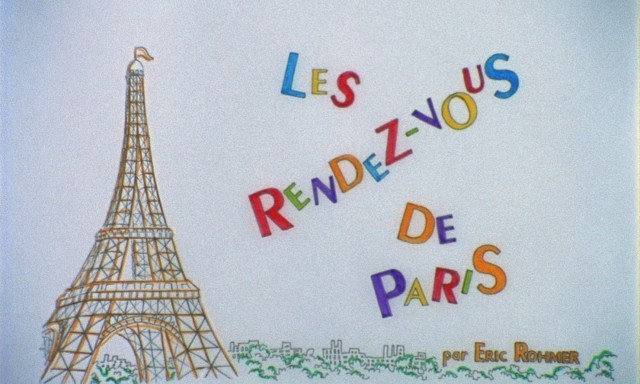 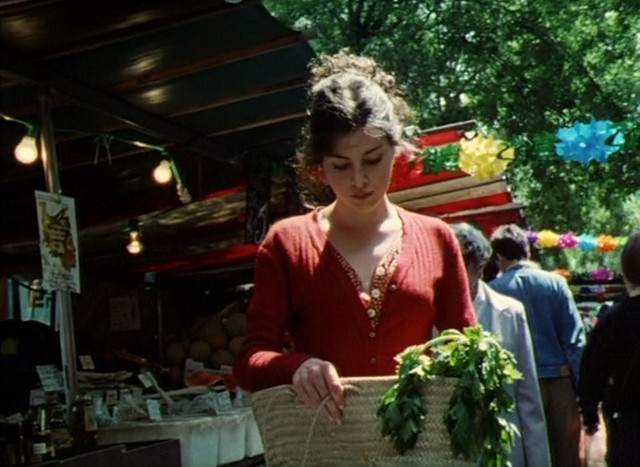 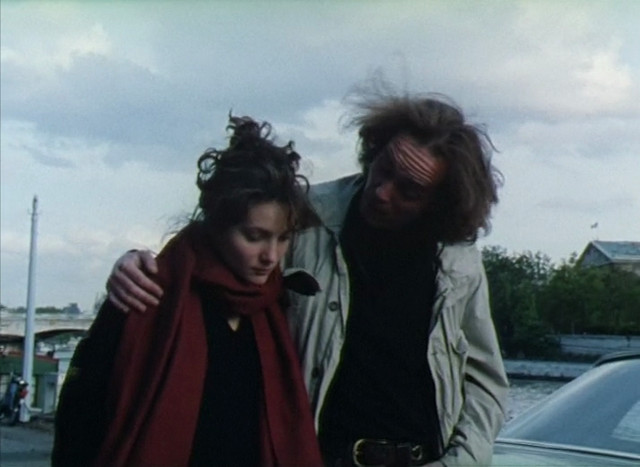 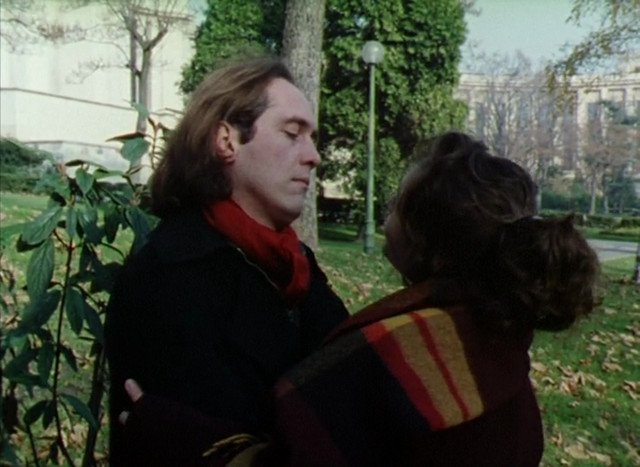