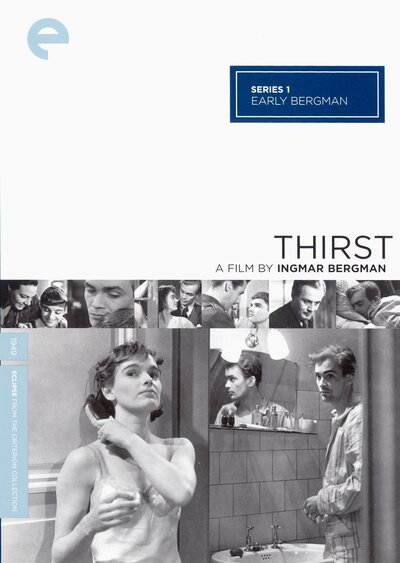 Quote:
With Thirst (1949), Ingmar Bergman began to display an astonishing technical virtuosity and control over the medium of film. A crosshatched, multilayered narrative, sewn together with fascinating side trips and flashbacks, Thirst was adapted by theater critic (and Bergman mentor) Herbert Grevenius from four controversial short stories written by famed Swedish stage actress Birgit Tengroth, and moved Bergman even further away from his theatrical origins. Simultaneously a portrait of a decaying marriage and a dreamlike journey through various characters’ tragic pasts and presents, the film evinces a newfound assurance, both in storytelling complexity and visual invention. Notoriously hard on his own work, Bergman himself was even able to later grant, “The film does show a respectable cinematographic vitality. I was developing my own way of making movies.”

The unmistakable personal quality of Thirst (retitled Three Strange Loves for certain international markets) might also have been attributable to Bergman’s recent separation from his second wife. This tale of Ruth (Eva Henning, as dark eyed and intense as the greatest of Bergman’s future heroines) and Bertil (Birger Malmsten, already a Bergman regular), an unhappily married couple traveling across Europe on vacation, is told with great tenderness and compassion. Following an extended opening digression—which reveals an earlier affair of Ruth’s—we gradually come to understand the push-pull, antagonize-seduce nature of Ruth and Bertil’s marriage through a series of scenes of conflict and reconciliation, masterfully shot in shadowy hotel rooms and suffocating train compartments. One especially exquisite, harmonious episode, as Ruth and Bertil shower, dress, and get ready in their hotel room in Basel, Switzerland, wonderfully expresses the couple’s casual intimacy, with a dexterous camera style and lovely real-time feel that anticipates the famously lengthy apartment scenes in Jean-Luc Godard’s Contempt (1963)—and thus the coming new wave in European art cinema—as well as Bergman’s own Scenes from a Marriage (1973).

Unfortunately, this moving scene is merely the calm before the storm, and Thirst soon moves into ever darker territory, digging deeper into the couple’s strained relationship and momentarily branching off into a parallel narrative that follows the psychological disintegration of Ruth’s former ballet-school friend, Viola (played by writer Tengroth herself). The film thus becomes, in part, the story of women perched on the edge of sanity, victimized but resilient, fragile yet strong willed—like those in so many of the director’s later works, from Through a Glass Darkly (1961) to Persona (1966). The sequences of the couple in train compartments, with Ruth’s shadowy suffocation on the inside and German ruins on the outside, are especially prefigurative of later Bergman, particularly The Silence (1963), with its unforgettable juxtaposition of two women’s intimate antagonism and the ambiguously apocalyptic countryside glimpsed from their train window. As with that film, some of the women in Thirst are redeemed; others are not. Yet they are all touched by Bergman’s extraordinary empathy and fascination. 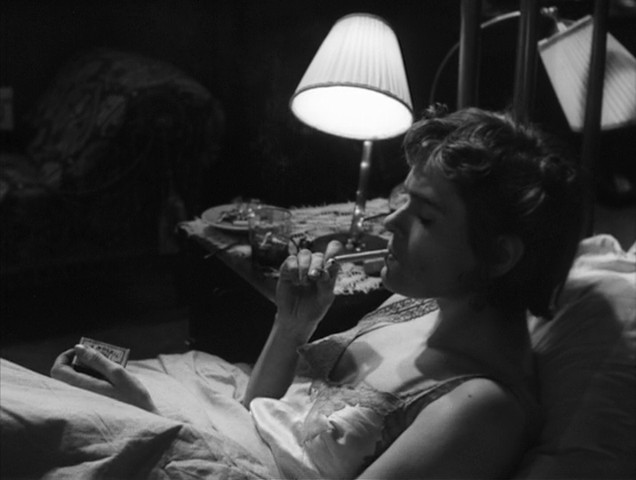 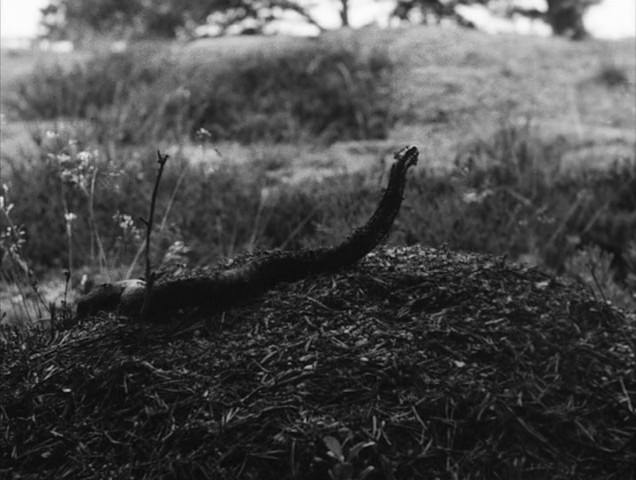 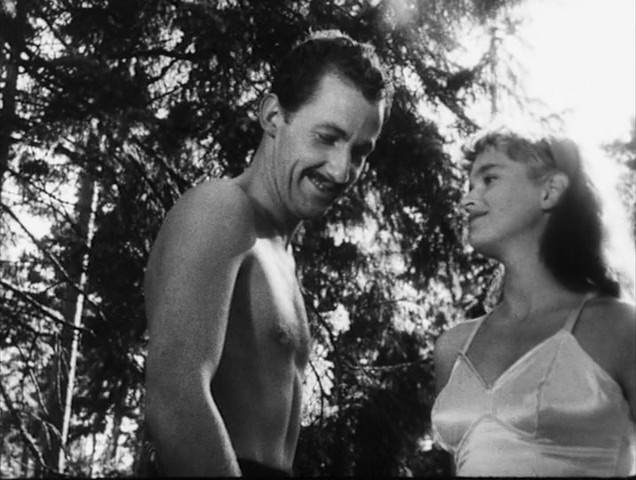 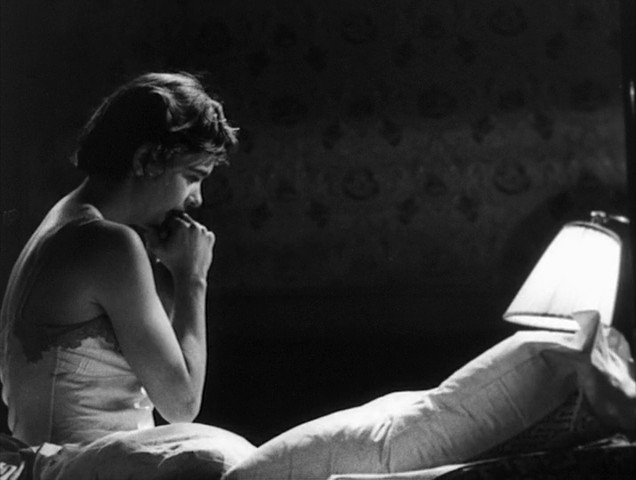 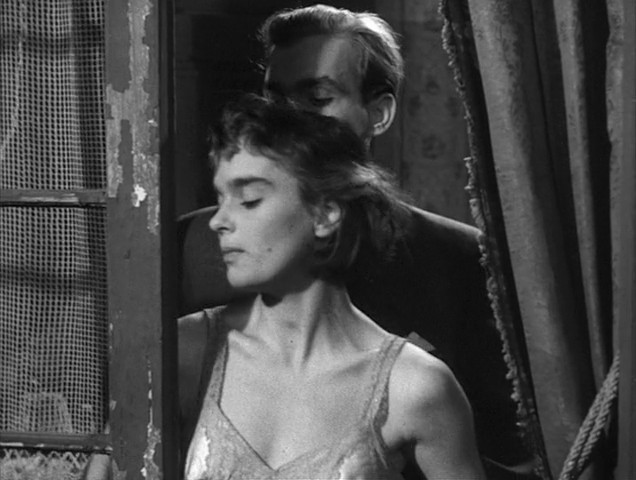 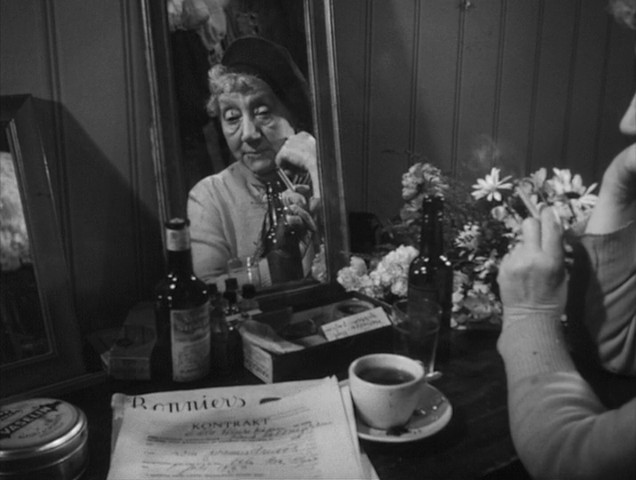 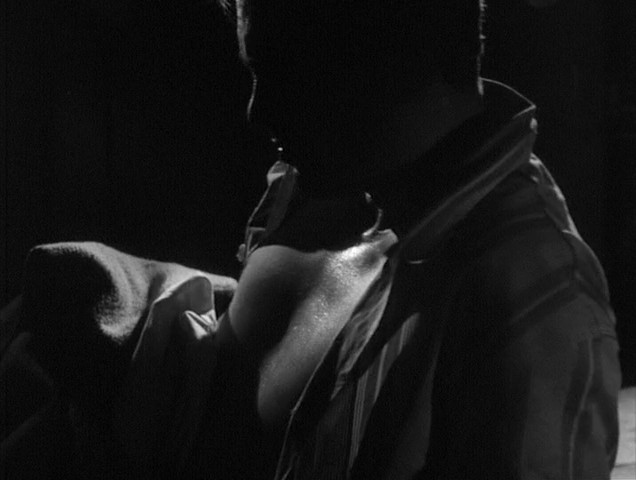