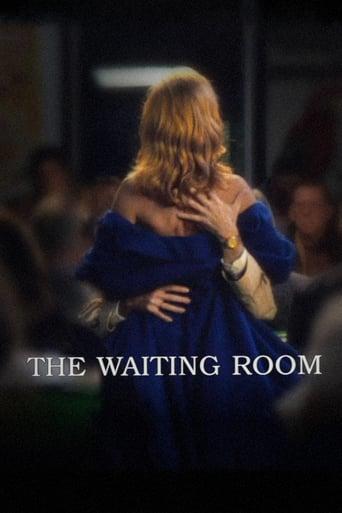 This director is simply incredible. I saw Jos Stelling’s film THE POINTSMAN some years ago, and I’m not sure I would have believed a feature length film without the spoken word could be made. But he did it, and it was great! So then, would a shorter film in the same format be easier to make? You might think so. But Mark Twain once remarked (paraphrased) that he could do a 2 hour speech on most any subject with little advance preparation, but to properly do a 15 minute speech might take at least a week to properly prepare. Regardless, he has a wonderful time in a train station, mostly in the waiting room. The camera is mainly on a Casanova of a man as his gaze goes well beyond the personal boundaries of the women he is, . . . well, to put it bluntly, lusting after. It reminded me of the cartoon postcard of a slick-talking guy next to a woman asking her “Do you mind if I undress you with my eyes?” and she is thinking {‘well, I guess it’s better than having you touch me”] Whether or not this guy knows he’s gone beyond the bounds of propriety I’ll leave to your contemplation. But his come-uppance is quite delightful. 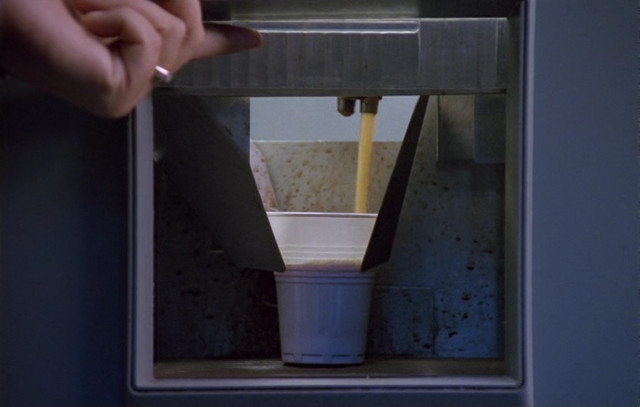 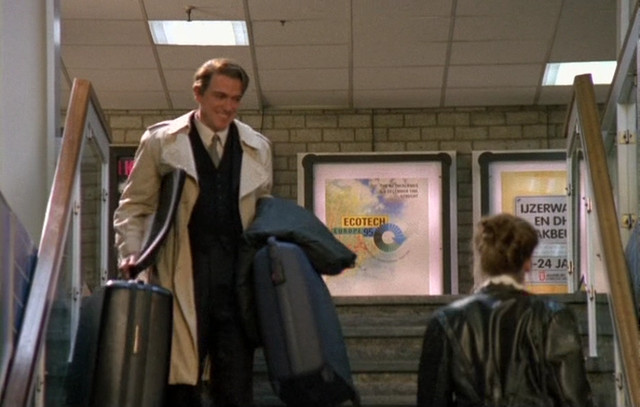 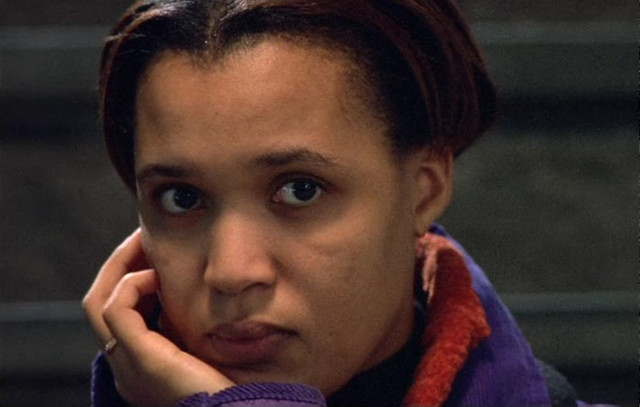 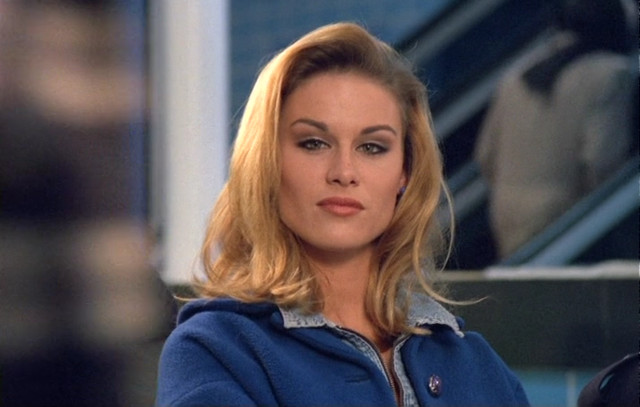