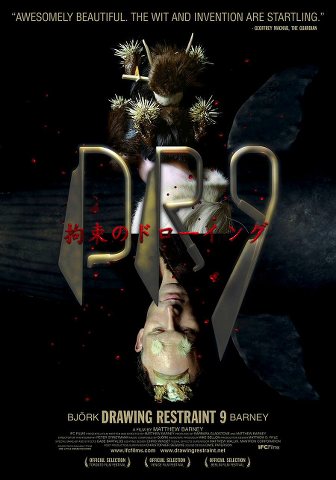 Similarly poised, and celebrated, within the world of contemporary art as Björk is within her own field, Matthew Barney is a visual artist whose ambitious, rigorous multimedia work encodes esoteric meanings while providing lushly immediate aesthetic rewards. Best known for The Cremaster Cycle, the sprawling sequence of five films made over ten years which was the subject of a recent Guggenheim retrospective, Matthew Barney’s work is multimedia in execution but singularly focused in conception: tightly unified fusions of sculpture, performance, architecture, set design, music, computer generated effects and prosthetics, Barney’s films deploy the full range of cinematic resources in the service of a hermetic vision rich with densely layered networks of meaning drawn from mythology, history, sports, music, and biology.

The basis of Barney’s approach is an operative tension between sculpture and film: the lingering attention to sensuous detail and richly organized aesthetics lends each character, costume, artifact, set, and architectural location within his work the frozen timelessness of sculpture– yet these components are subjected to vigorous processes of radical rupture and change as the films unfold. 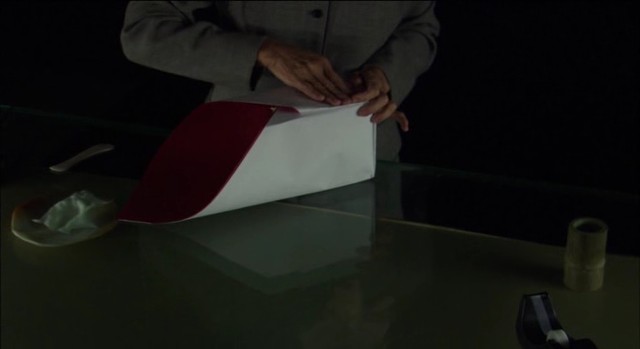 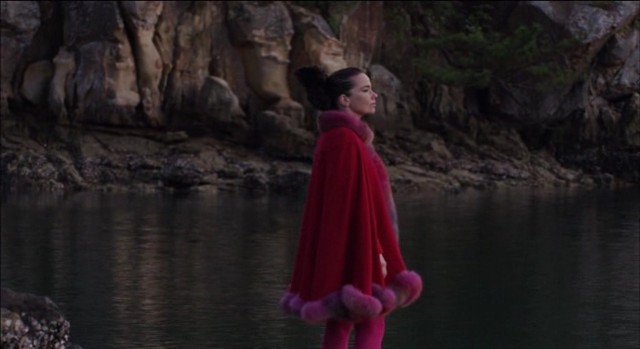 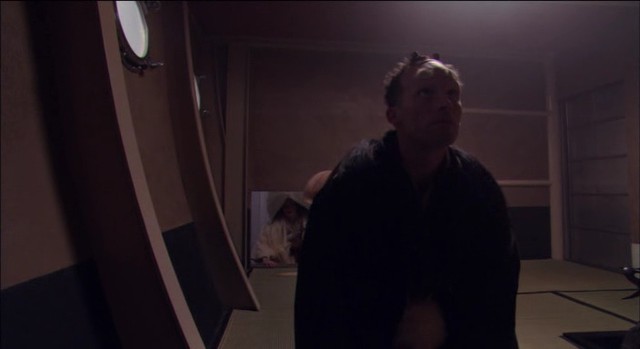 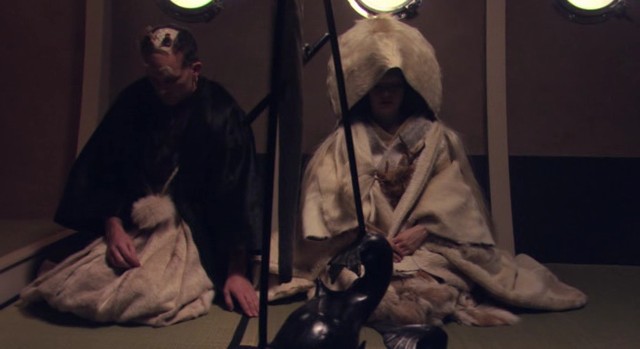 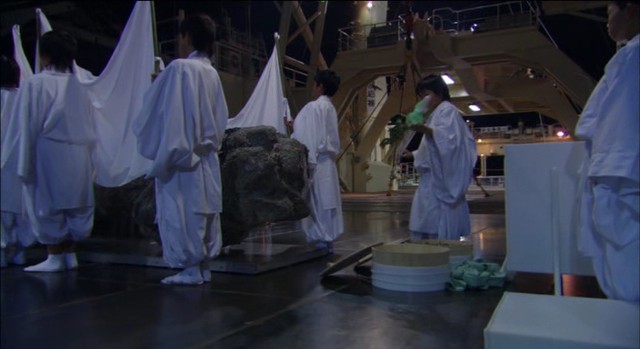 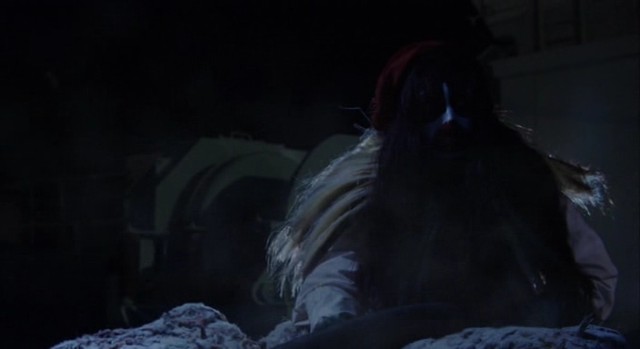