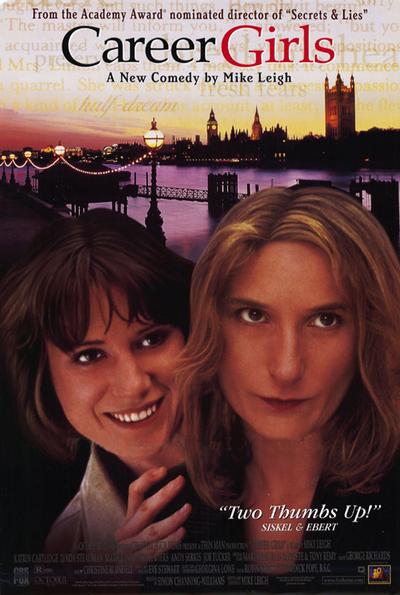 from allmovie:
Mike Leigh’s first film after his international success Secrets and Lies was this comedy-drama about two former college roommates spending a weekend together — the first time they’ve seen each other in six years. As teenagers, Annie (Lynda Steadman) was painfully shy, terribly nervous (so much so that it manifested itself in a severe facial rash) and in desperate need of self-esteem. Hannah (Katrin Cartlidge), on the other hand, had strong opinions about everything and a habit of blurting them out regardless of the hurt they would inflict upon others. Years later, Annie has gained a certain confidence and poise (and her face has cleared up), but she’s yet to learn how to relax, while Hannah is still incapable of letting a quiet moment speak for itself. As they spend the weekend hunting for apartments (Annie’s looking for a new place to live), they’re constantly reminded of their past together — how far they’ve come, and how far they still have to go. Marianne Jean-Baptiste, who won acclaim for her role as the daughter given up for adoption in Secrets and Lies, co-wrote the musical score for this film. 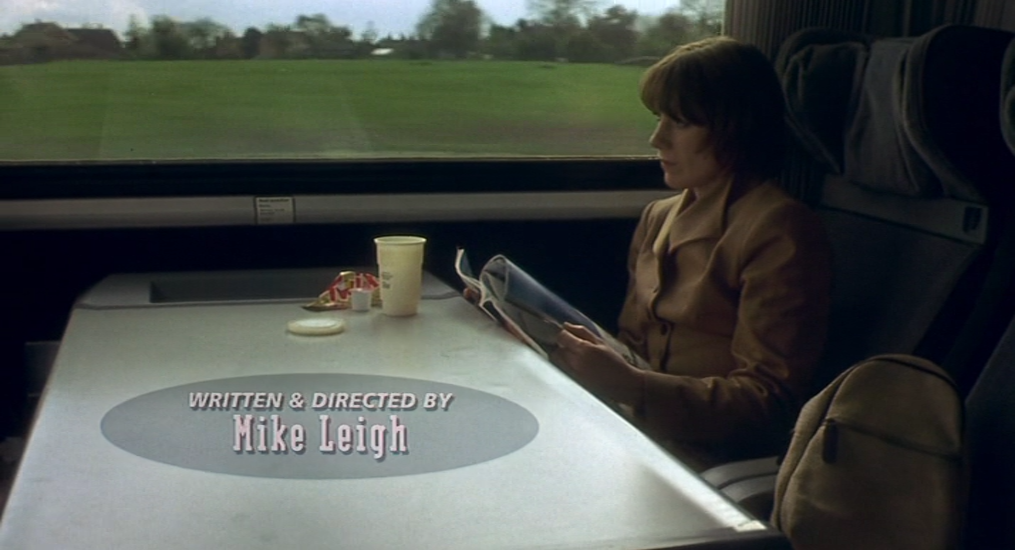 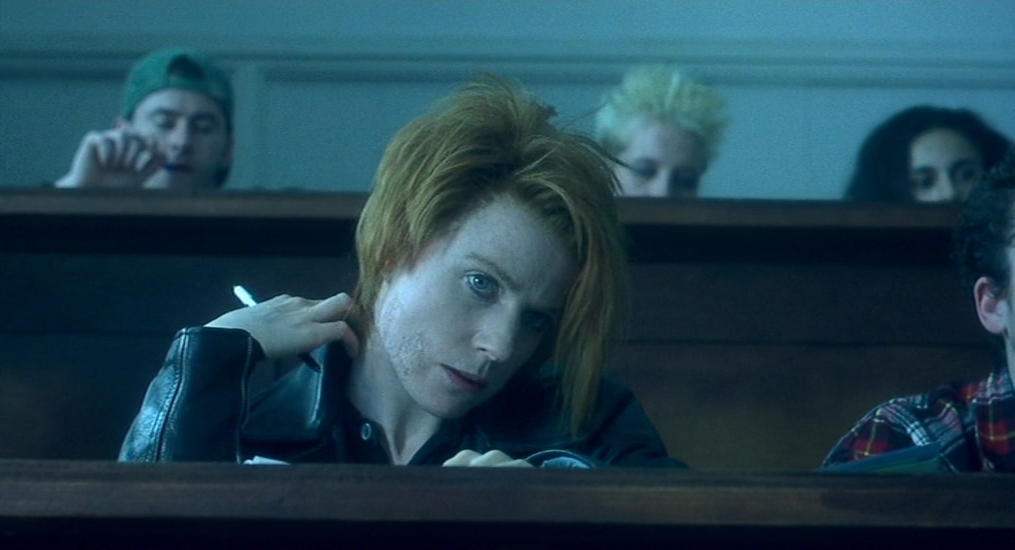 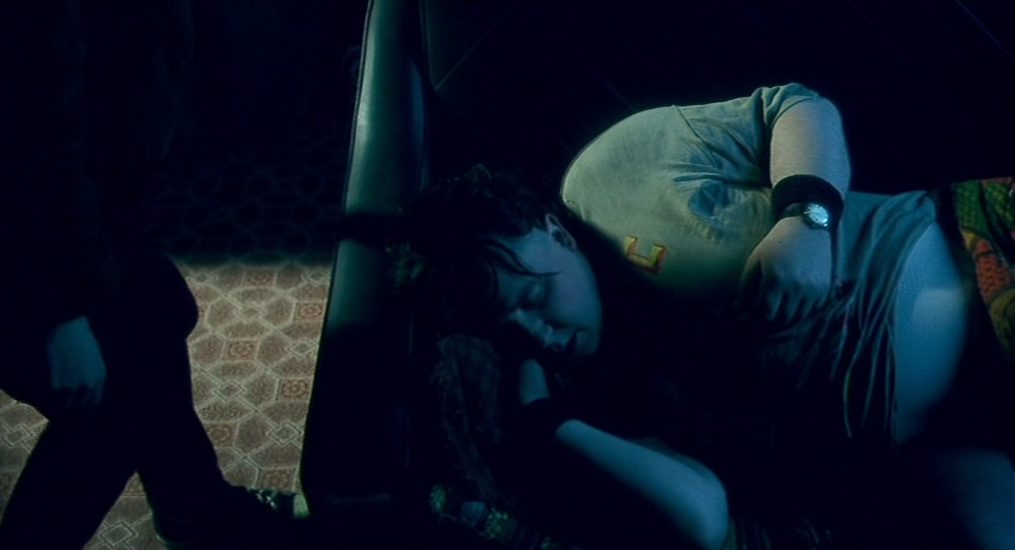 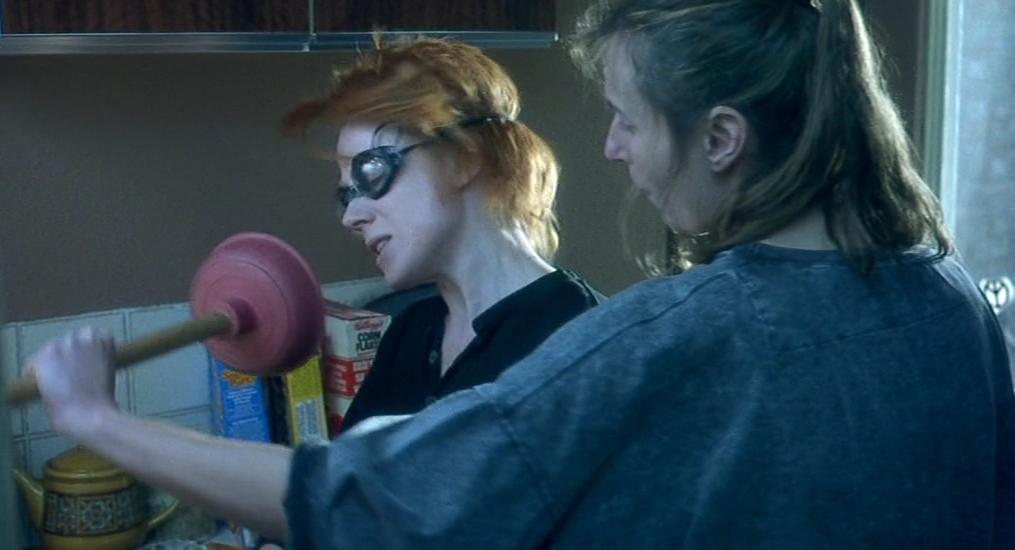 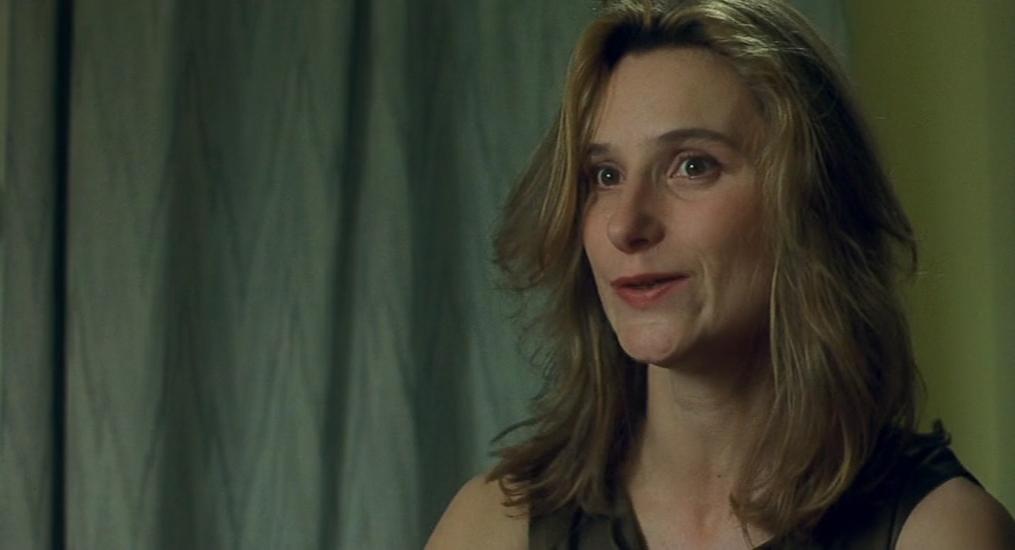