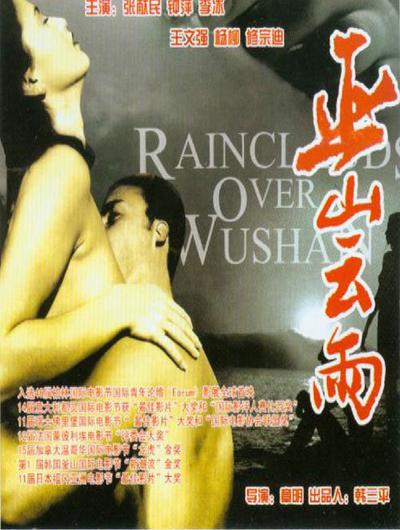 Interlocking episodes and a bemused, deadpan vision shape the Chinese film ”Rain Clouds Over Wushan,” which is directed with quirky promise and dry precision by Zhang Ming. Mr. Zhang echoes Jim Jarmusch with his bare, quotidian settings and with characters whose quiet desperation can give way to surprising flashes of tenderness and sly, tacit wit. The film’s manner is impressively measured, but its progress can be very desultory. Events progress slowly, accompanied by pointedly mundane detail. The actors are often in the grip of stylized anomie. 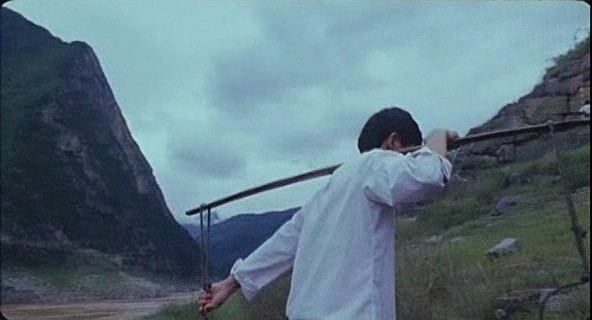 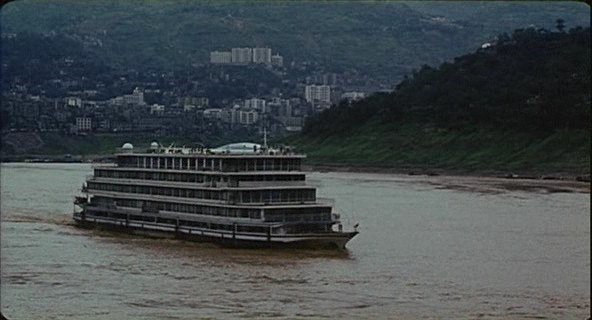 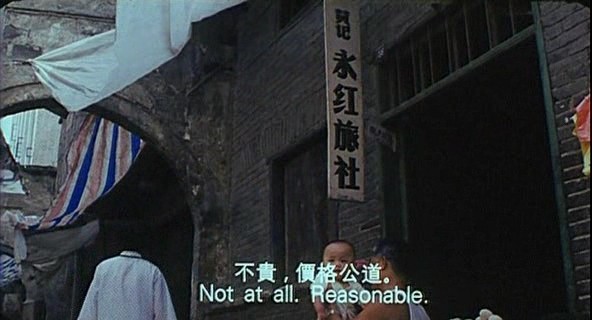 In a scenic but dismal waterfront setting, a man named Mai Qiang operates a lonely signal station on a river. His troubles begin with a visit from Ma Bing, his more worldly friend. Ma Bing is the operator, the kind of man who can meet an impressionable young policeman during a crime investigation and try to sell the officer a refrigerator. Ma Bing and a woman named Li Li are enough to spoil Mai Qiang’s solitude once and for all.

Meanwhile, in a nearby town, a single mother named Cheng Qing works at a hopeless-looking hotel populated by packs of eager tourists. She is considering marriage, which means the end of an affair with her boss. Out of these simple circumstances and the arch ways in which they eventually overlap, Mr. Zhang patiently intensifies his film and examines his characters’ choices, whether large or deliberately very small. There are several points in the story when someone must pick one of two fish from an orange plastic bucket and prepare the symbolically unlucky winner for mealtime. 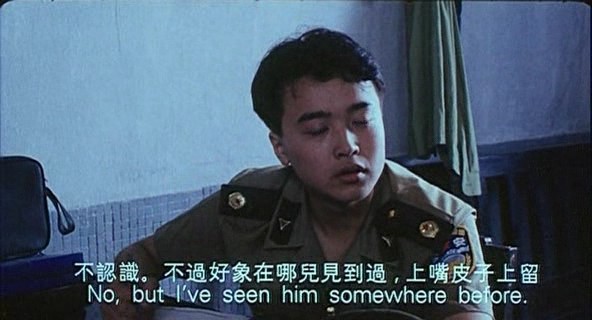 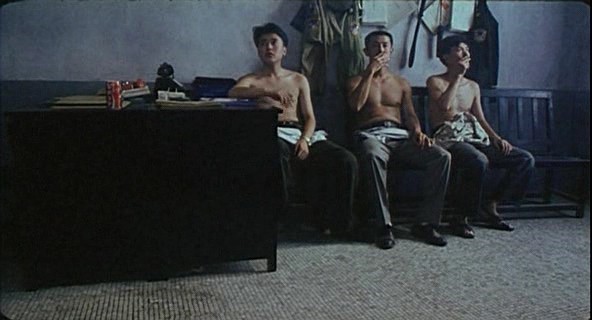 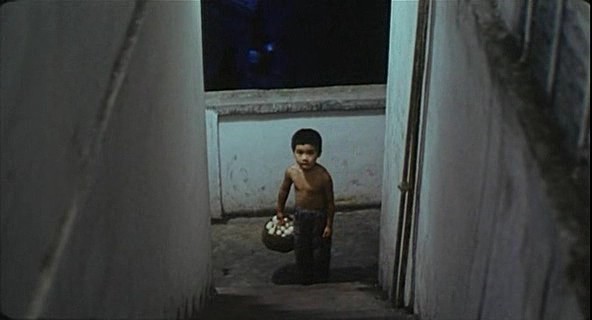