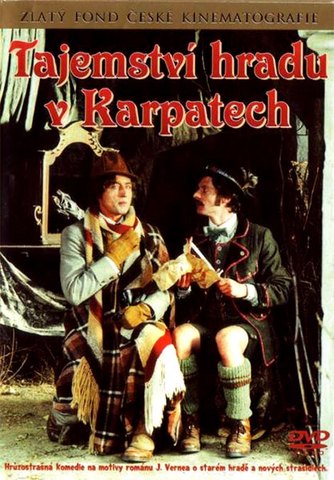 In the 1800s, a baron, who is the owner of a castle known as The Devil’s Castle and who is also an obsessed opera fan, keeps the body of his favorite diva preserved in a crypt in the castle. In order to keep away potentially nosy visitors, the baron’s mad-scientist assistant, invents all sorts of spooky phenomena in order to give the castle a creepy reputation.

This example of Lipský’s improbable art is based on one of Jules Verne’s lesser novels, and uses this source material for a loving parody of adventure novel and gothic romance tropes that has just as much fun with its parodic elements as it has with showing off the grotesque inventions of its mad scientist (there’s always a mad scientist). These inventions have a sort of proto-steampunk aesthetic, fusing the industrial with the weirdly aesthetic. Here – of course! – listening devices are shaped like ears and a scientist has replaced his hand with an excellent, brass-gleaming multi-tool.

If the film weren’t told in the tone of a farce, it would actually be a macabre story about two men who can’t cope with the death of a beloved woman and do immoral things to keep her with them in what has clear hints of necrophilia; as it stands, it’s a very funny film that contains mad science, death, destruction and (in good Vernesian tradition) many a funny beard. 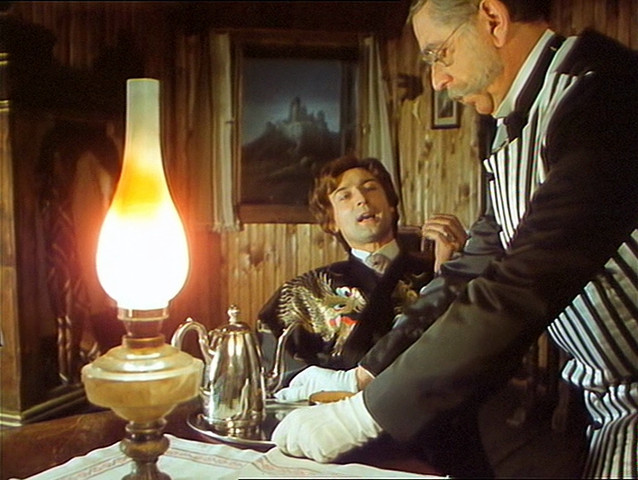 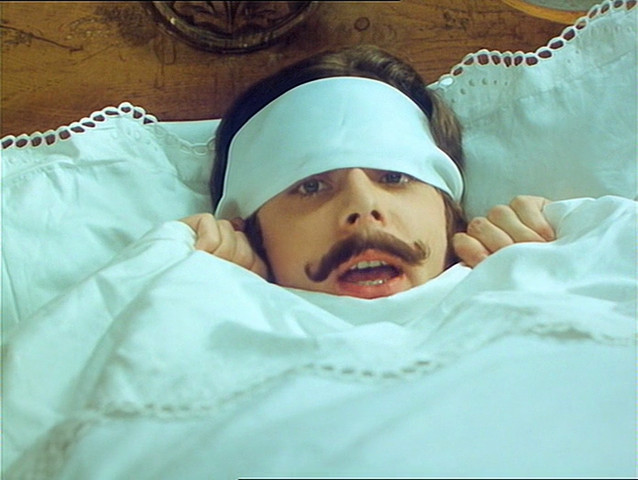 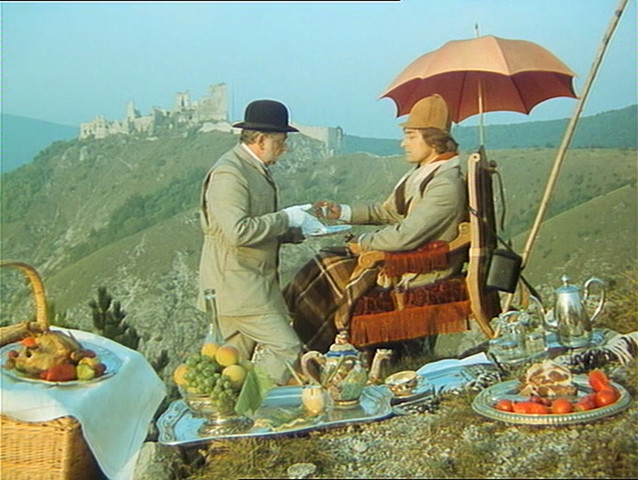 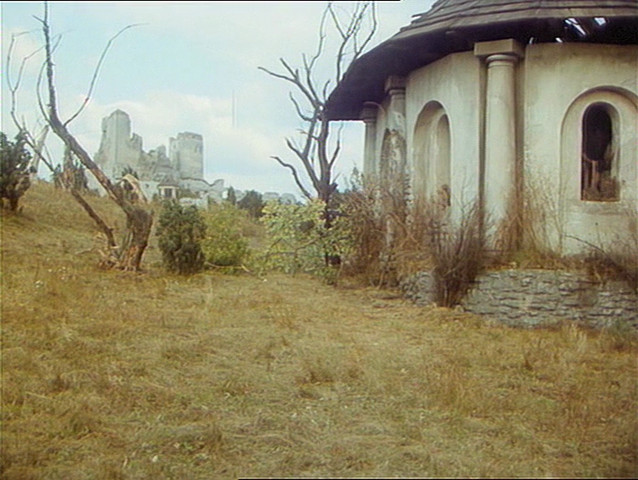 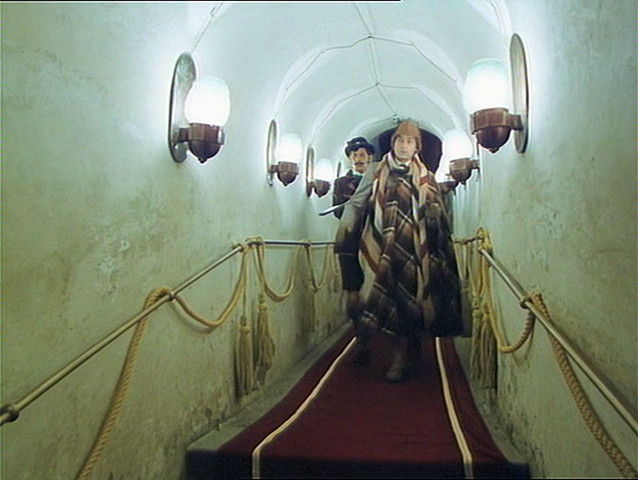 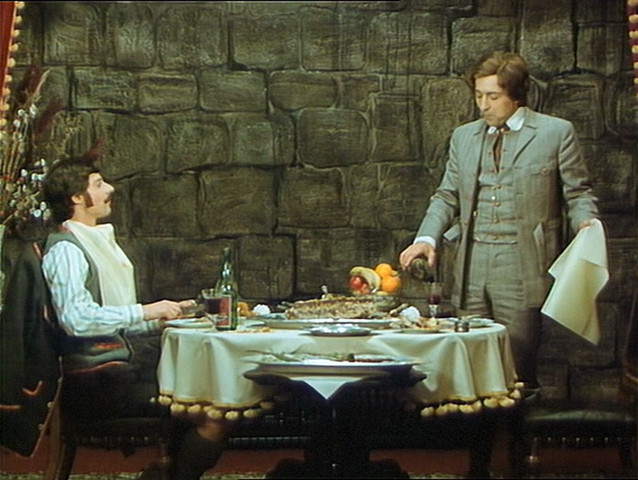 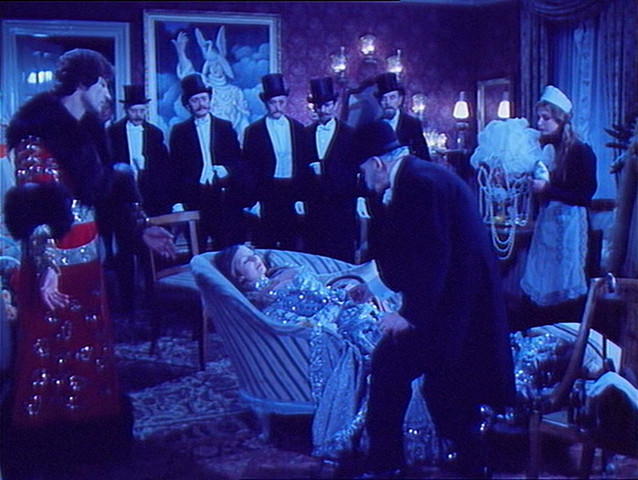