Synopsis
This historical film about the life and action of the great Greek politician (from 1909 to 1927), focuses on his versatile personality during the most crucial period in the history of modern Greece, upon which left his indelible mark.
Greek Film Archive

Reviews
An entertaining docudrama that takes certain liberties with a purely academic history, this feature by Voulgaris Pantelis focuses on one of Greece’s most venerated heroes, Eleftherios Venizelos who ruled as Prime Minister at the beginning of the 20th century. Venizelos was from Crete and had a determination to bring Greece into a position of internal harmony and growth, even if it involved fighting. He expanded the country’s boundaries after a victorious war in the Balkans and generally had a clear concept of which way the international political winds were blowing. Yet his views set him in opposition to the monarchy once too often, cutting off his tenure as Prime Minister in 1927. Pantelis has created an effective and dramatic picture of the turbulence and chaos that faced Venizelos during this crucial period in modern Greek history.
Eleanor Mannikka. All Movie.com

Pantelis Voulgaris’s excellent historical epic chronicles one of the most important and eminent figures in 20th-century Greek history: the progressive yet expansionist politician Eleftherios Venizelos, one of the fathers of modern Greece. A Cretan who came to prominence in the struggle to unite Crete with Greece, Venizelos was several times elected Greece’s prime minister, presided over the expansion of the country’s national borders, and ultimately had a major schism with Greece’s pro-German monarchy over the issue of Greece’s entry into World War I. The film covers two crucial decades of history. Actor Minas Christidis gives an authoritative performance in the lead. The cinematography is by Giorgos Arvanitis, known for his work with Angelopoulos. “It’s an episodic story, expensively mounted and finely shot, and intercut with contemporary political revues which summarise, Brecht-style, the unfolding events. Voulgaris lays winning emphasis on the human dimension” (Time Out). “This sweeping film has the characteristic Voulgaris touch: instead of bombast and rhetoric, he provides precision, simplicity, understatement and clarity” (Cinematheque Ontario).
The Cinematheque

This lengthy non-didactic chronicle covers the years 1909-22; from the arrival in Athens of the progressive, if expansionist Cretan politician Venizelos (Christidis, authoritative), his premiership through the Balkan Wars (1910-12), his conflict with the German-leaning King, to the loss of the 1920 election. He was to be recalled in 1928 and led Greece till his death which was followed by the Metaxas military takeover. It’s an episodic story, expensively mounted and finely shot, and intercut with contemporary political revues which summarise, Brecht-style, the unfolding events. Voulgaris lays winning emphasis on the human dimension, even as Venizelos remains an enigmatic, if sympathetic figure, but there’s probably a surfeit of unexplained historical detail for non-Greek specialists.
Time Out 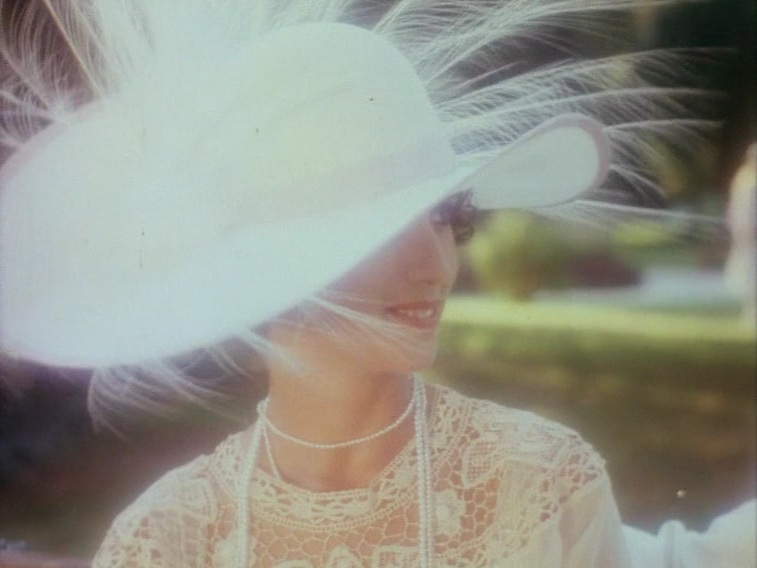 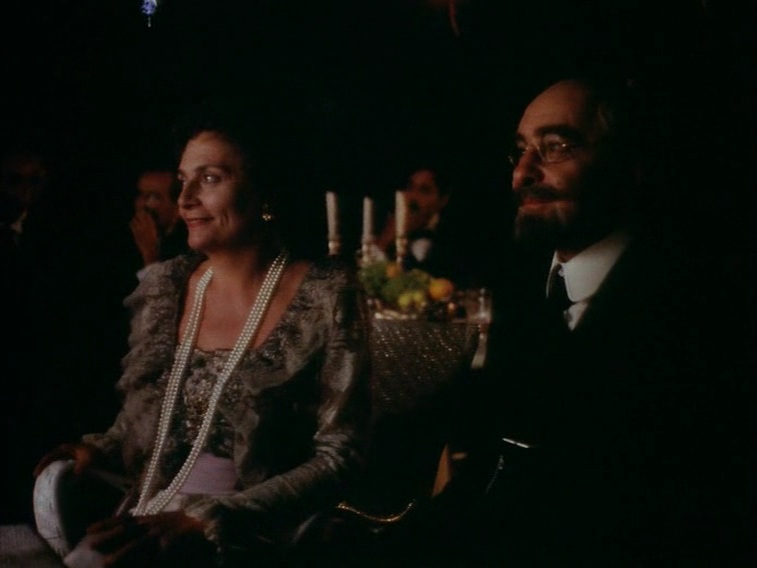 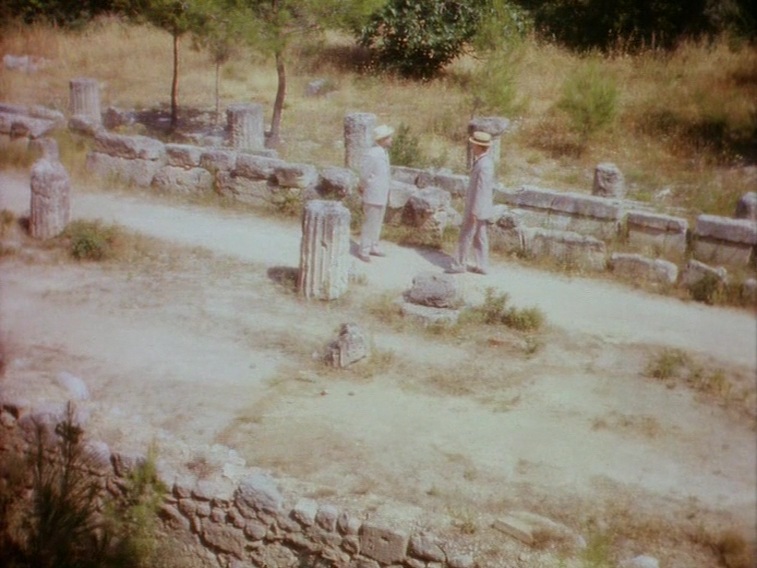 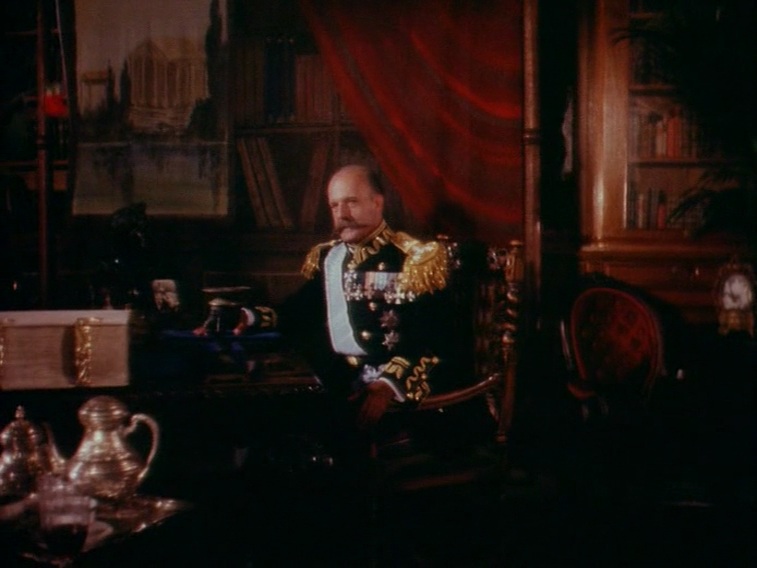 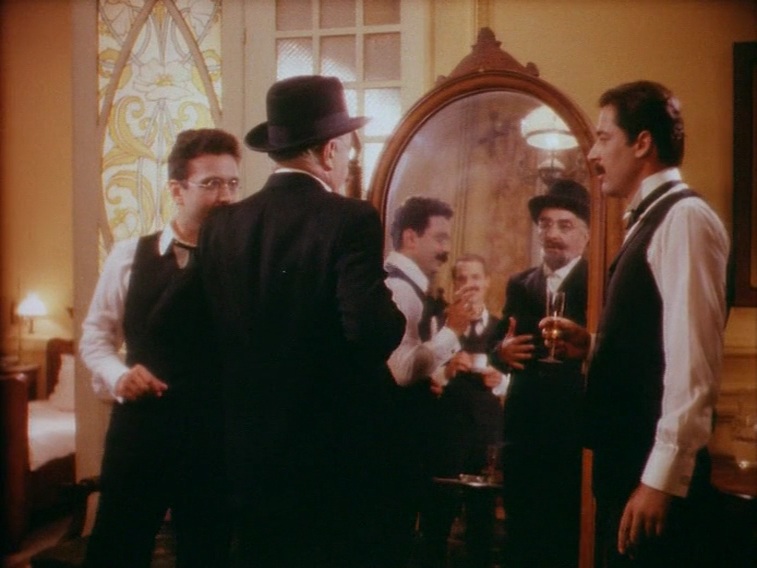 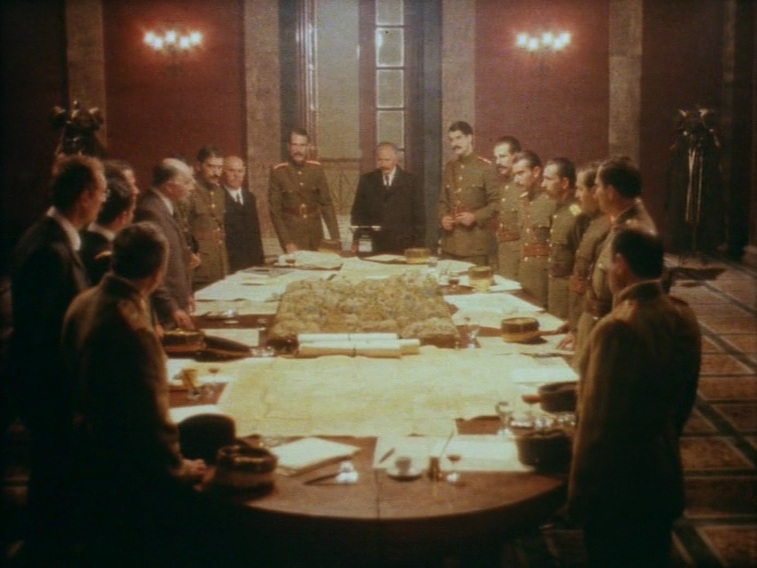 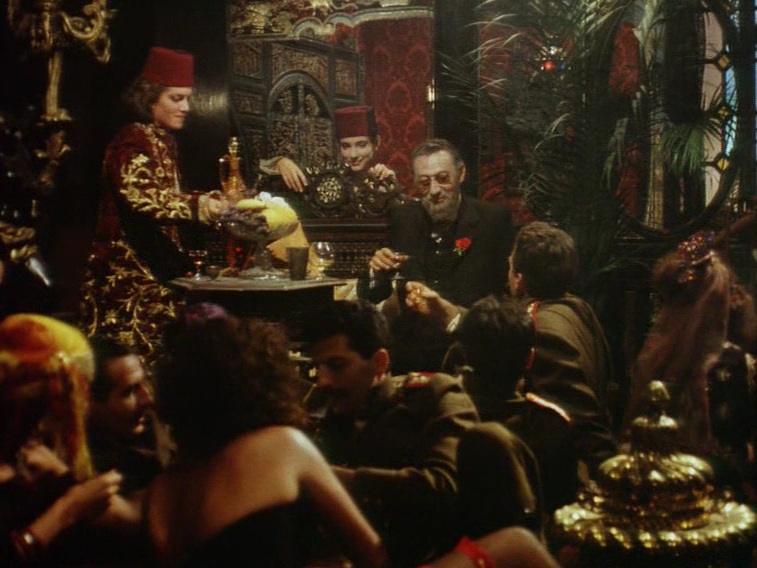 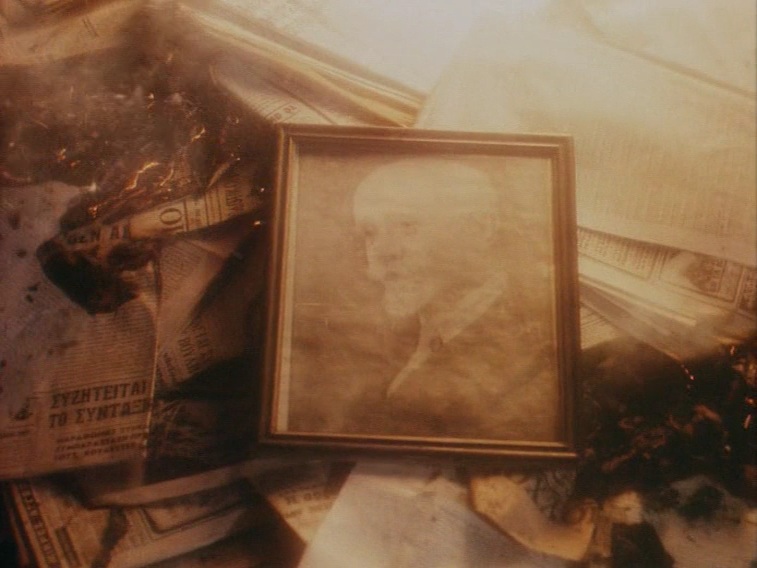 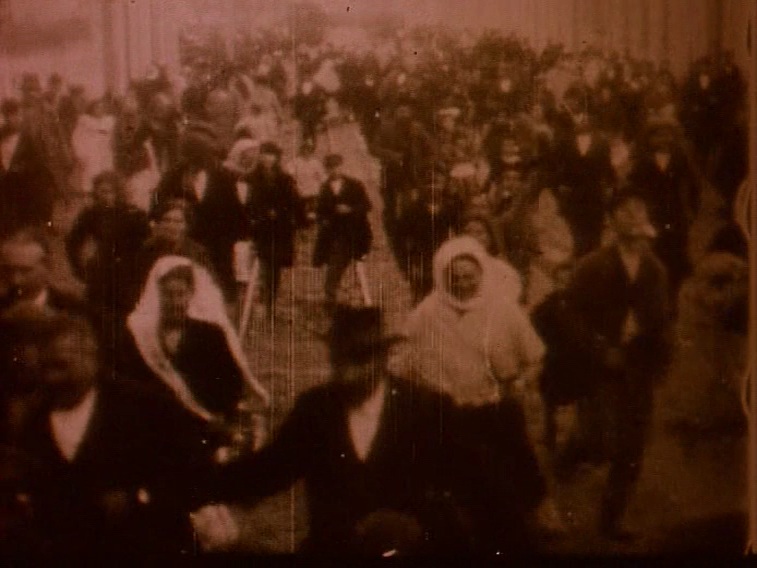