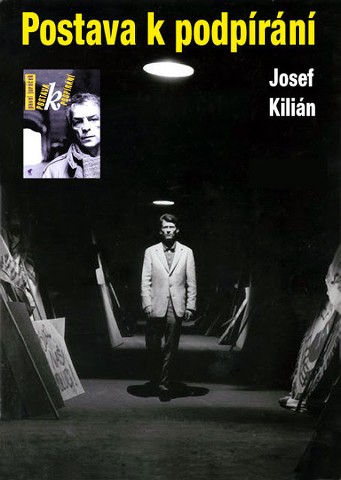 Quote:
A year after Franz Kafka’s work had been translated from German into his native Czech, this experimental feature was full of Kafka’s tone and style. The story is about Harold, an isolated figure in an overwhelming world of totalitarian bureaucracy. Harold tries to find the elusive Joseph Kilian, an old acquaintance, in Prague. When Harold stumbles across a state-run cat-lending store, he impulsively rents a feline for the day. Later, he attempts to return the cat and finds that the store no longer exists. Now with a furry companion, Harold continues his search for Kilian. Written and directed by Pavel Juracek, this 40 minute film effectively aims its allegorical shots at personality cults and the absurdities of a totalitarian regime. × 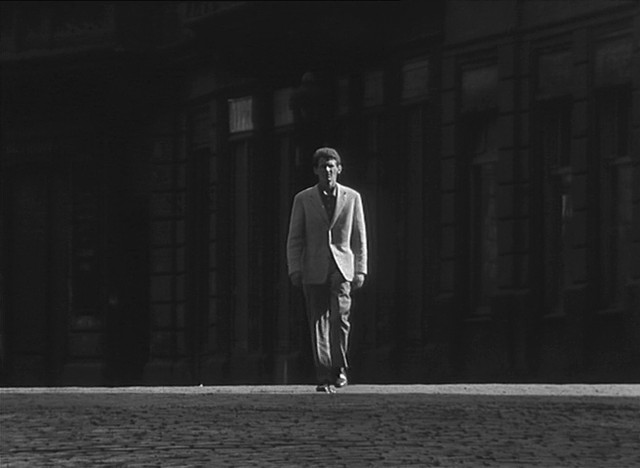 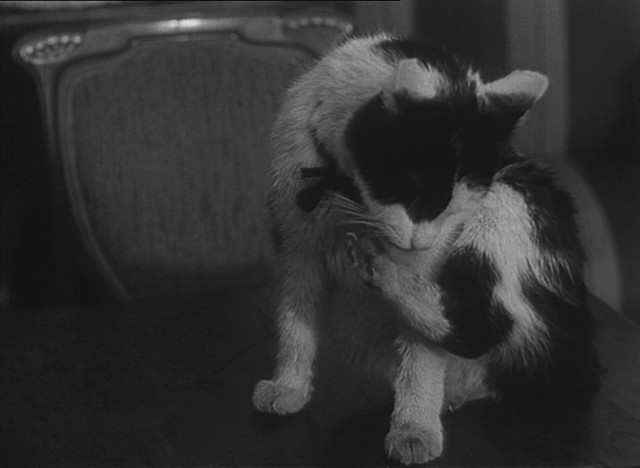 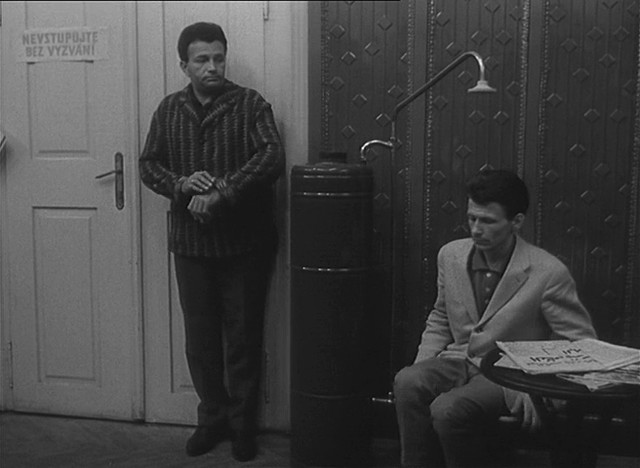 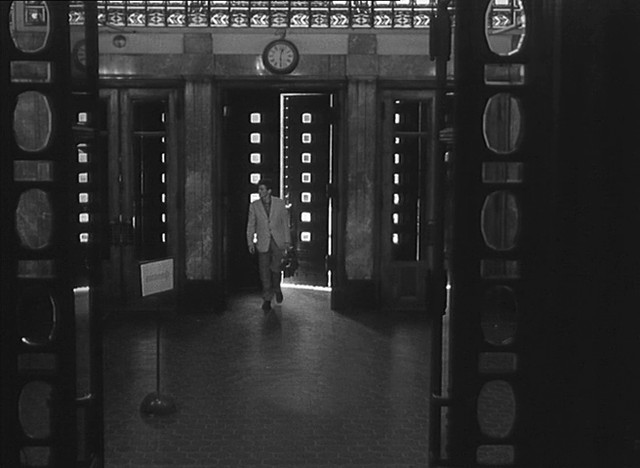 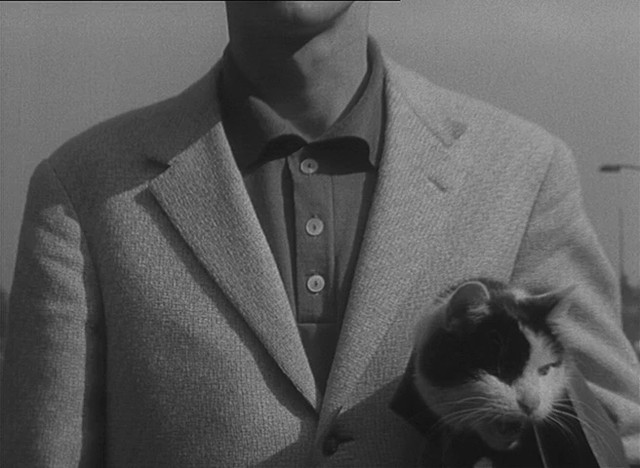 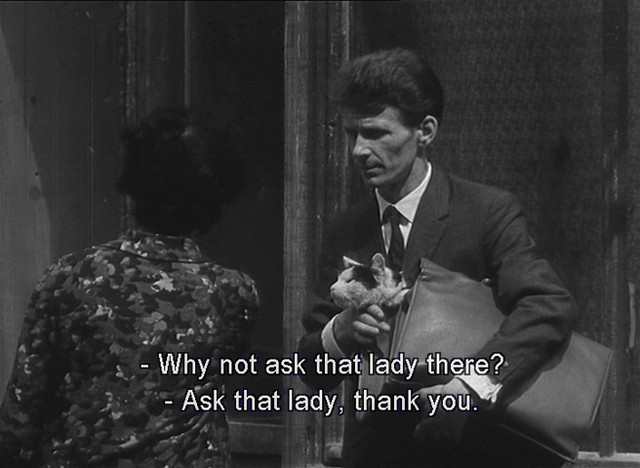 Quote:
An absurd Kafkaesque view of life under the communist regime in Czechoslovakia.

Joseph Kilian aka A Character in Need of Support, is a short film from the Czechoslovak New Wave directed by Pavel Jurácek and Jan Schmidt.

It’s a sombre Kafkaesque tale about a nameless man who happens upon a cat rental agency while wandering the streets of Prague searching for someone named Joseph Kilian. Of course the next day when he goes to return his rented feline, he finds the shop is no longer where it was and none of the passers by can provide any help; and so he encounters an increasingly complex and impossible bureaucracy in his search for this missing shop and the elusive Joseph Kilian.

With a beautiful minimalistic style, Jurácek and Schmidt create a concise and absurdly humorous, biting allegory of life under the communist regime. Hilarious scenes of the main character hopelessly lost in a confusing and meandering system of officials and departments provide much amusement, and makes you truly wonder how a film with such a politically critical message was allowed to be made under those conditions.

A wonderfully clever, surreal, and gloomy yet enjoyable tale, perfect for cat lovers and fans of Eastern European cinema.