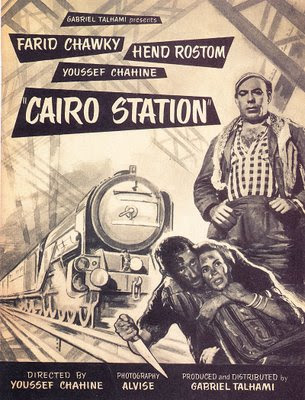 Universally panned by Egypt’s cinema audiences when it was first released in 1958, Youssef Chahine’s “Cairo Station” disappeared from view for two decades until it was rediscovered and hailed as a masterpiece. Watching the film now, almost half a century after its first screening, it’s easy to see why it upset so many people “Cairo Station” is a pressure cooker of lust, jealousy, and psychosis.

Crippled Kenaoui (Chahine), nicknamed “Limpy” by his cruel co-workers, sells newspapers in Cairo’s central station. Living out on the tracks, earning barely enough to keep the makeshift roof over his head, he spends his days fantasising about the voluptuous Hanuma (Rostom), a lemonade seller engaged to macho porter Abou Serib (Chawqi). Kenaoui’s convinced she’ll eventually fall in love with him if he keeps pursuing her. But with a murderer on the loose in Cairo, things may yet take an unexpected turn.

This Hitchcockian thriller brilliantly lays bare Kanaoui’s hopeless sexual obsession – in one uneasy scene we watch as he frantically cuts pictures of scantily clad women out of the magazines he’s supposed to be selling. Yet, director Chahine (who also plays Kenaoui) never lets us lose sight of this character’s humanity. He may be lame, slightly retarded and unhealthily fixated on the cruelly manipulative Hanuma, but does he really deserve to be treated so badly?

Despite the poor quality print (additionally marred by some appalling subtitling), “Cairo Station” proves itself to be an excellent thriller, and one that anticipates the serial killer genre that Hitchcock’s “Psycho” kick-started a few years later.

With its tense score, contrasting performances of Chahine (twitchy and tightly coiled) and Rostom (sexy but cruel) and audacious moments of formal brilliance (Chahine even slots in a musical be-bop interlude from “Mike and the Skyrockets”), “Cairo Station” is a cinematic triumph. 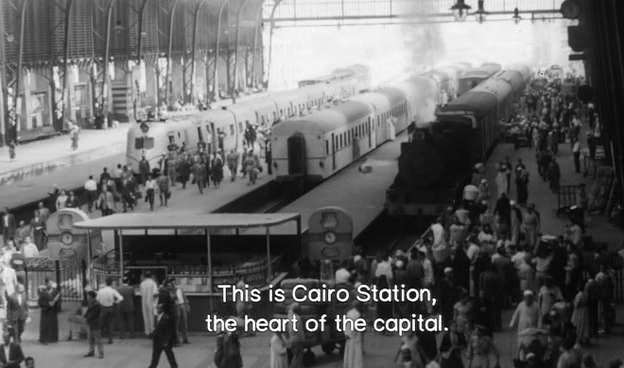 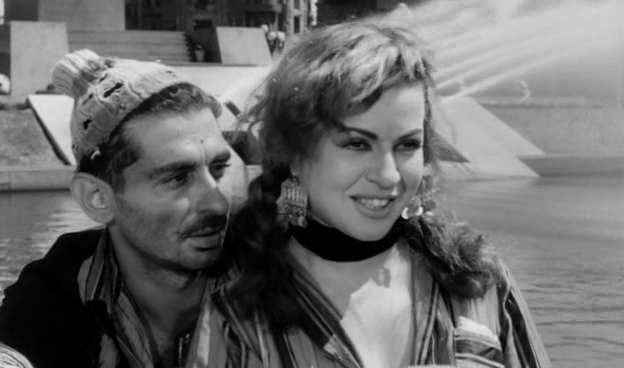 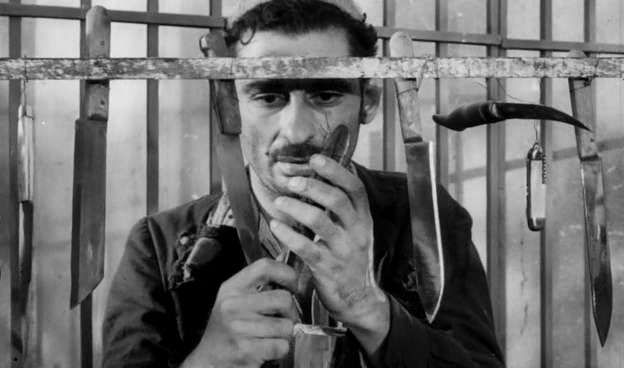 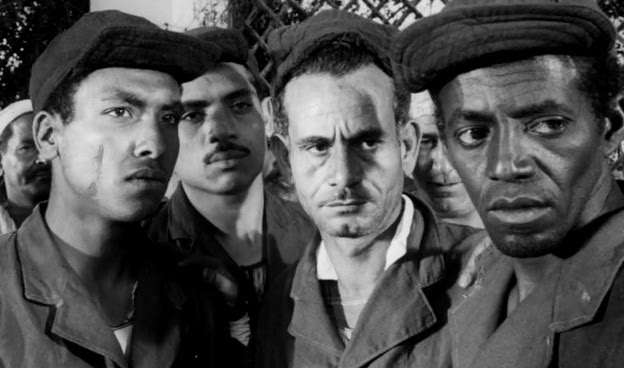 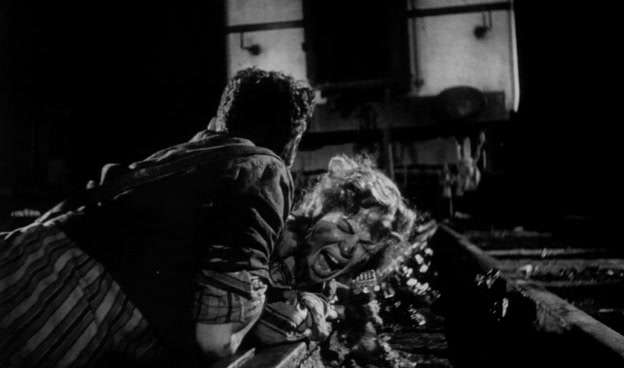