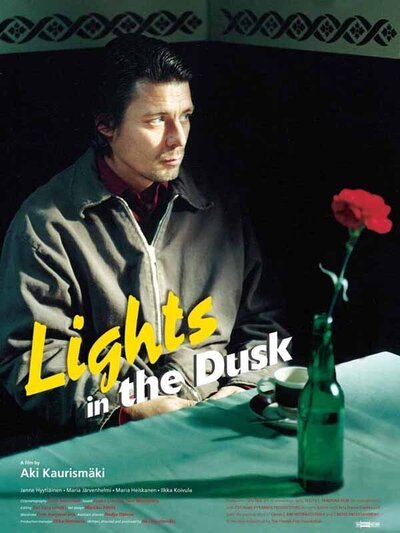 A lonely night watchman finds love but comes to regret it in this offbeat comedy from Finnish director Aki Kaurismaki. Koiskinen (Janne Hyytiainen) works as a security guard at a shopping mall in Helsinki, where he keeps an eye on the place after hours. Koiskinen is a quiet nebbish who doesn’t have much luck with women, and the closest thing he has to a girlfriend is Aila (Maria Heiskanen), a woman who runs a sausage cart Koiskinen frequents after work, though he doesn’t realize she carries a torch for him. Koiskinen is killing time in a shabby café when he meets Mirja (Maria Jarvenhelmi), a beautiful blonde who appears to be interested in him. Koiskinen is immediately smitten and is willing to marry her even before they have their first date, but what he doesn’t know is Mirja’s interest in him is not sincere — she’s working with Lindholm (Ilkka Koivula), a career criminal who has hired her to get some security codes from Koiskinen so they can stage a heist at the mall where he works. However, even after Koiskinen is betrayed by Mirja and becomes the leading suspect in the robbery, he still loves her and can’t bring himself to tell the police what he’s learned about her. Laitakaupungin Valot (aka Lights In The Dusk) received its world premier at the 2006 Cannes Film Festival. 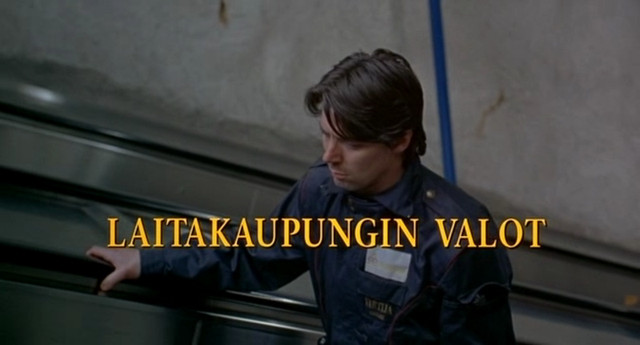 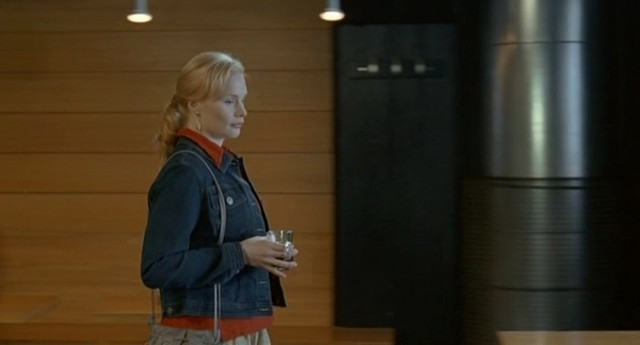 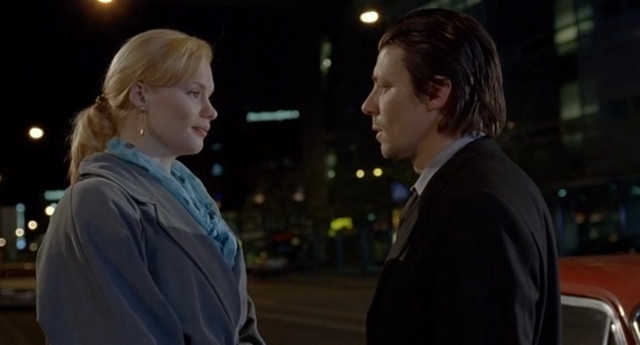 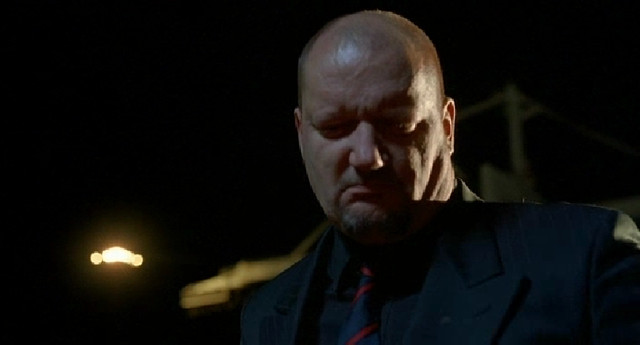