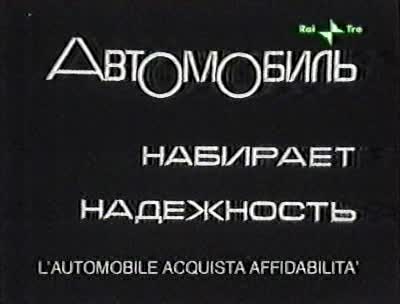 This film was created by Sokurov before or during his VGIK student years for the regional TV of Gorki. He does not consider it a part of his filmography. For its creators, it was just a TV program, and the people who worked on it most often were being given no distinction in the credits. This document of the very origins of Sokurov gives us a notion of his “pre-stylistic” period, where the personality of the future great filmmaker reveals itself in spite of means and circumstances. [from the catalog of Torino Film Festival] 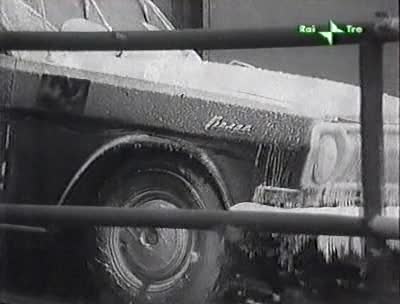 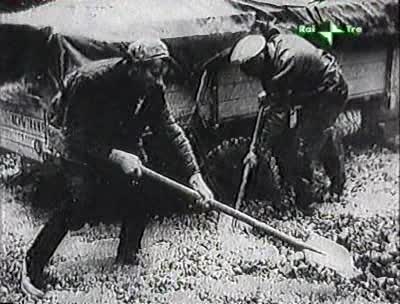 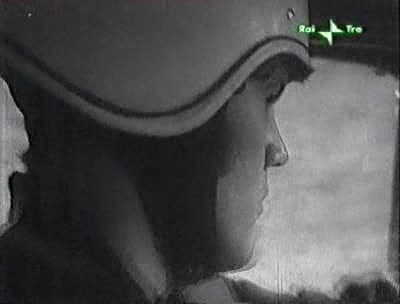