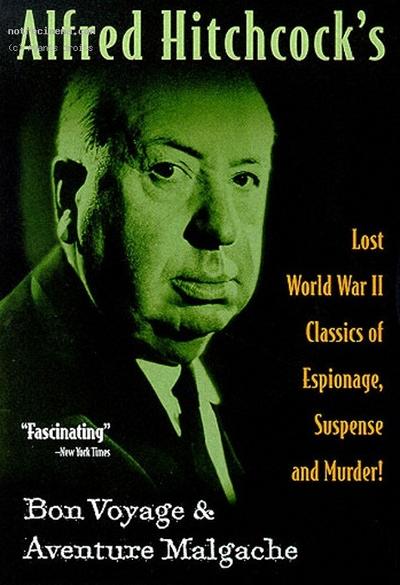 A young Scottish RAF gunner is debriefed by French officials about his escape from occupied territory, and in particular one person who may or may not have been a German agent. 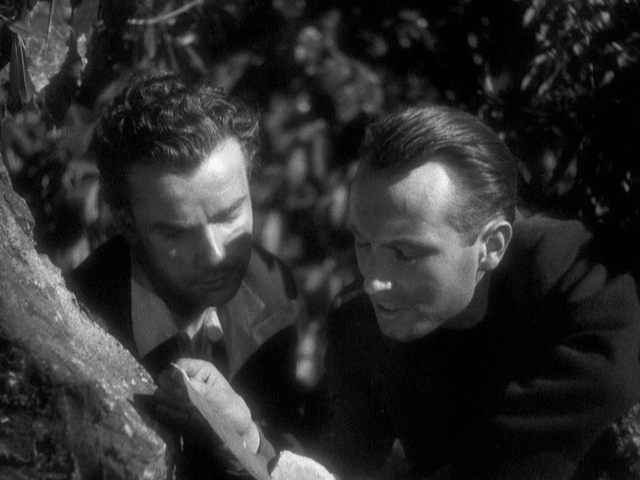 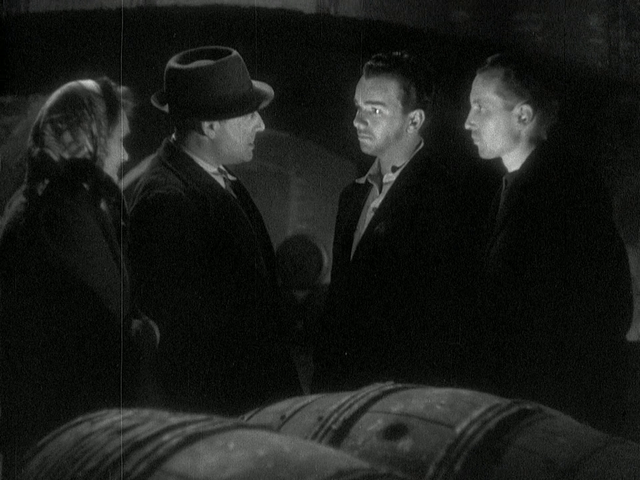 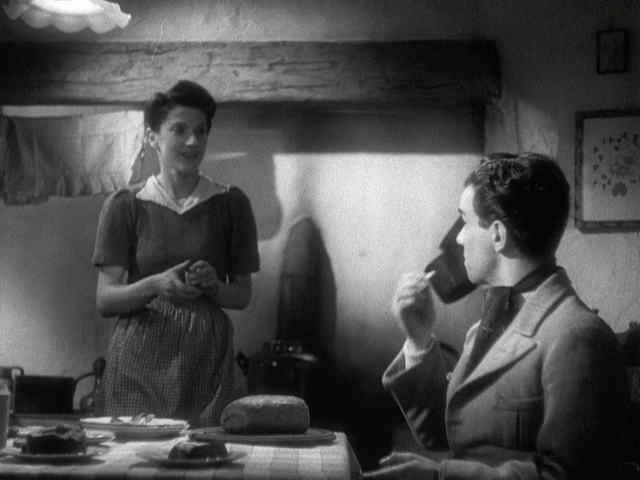 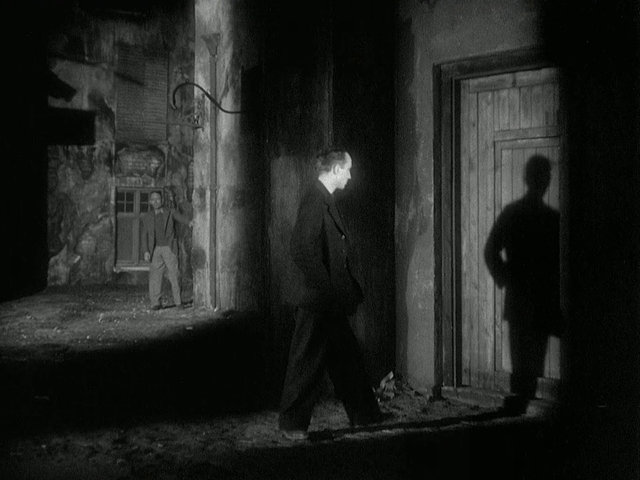 Bon Voyage (1944) is a short French language propaganda film made by Alfred Hitchcock for the British Ministry of Information.