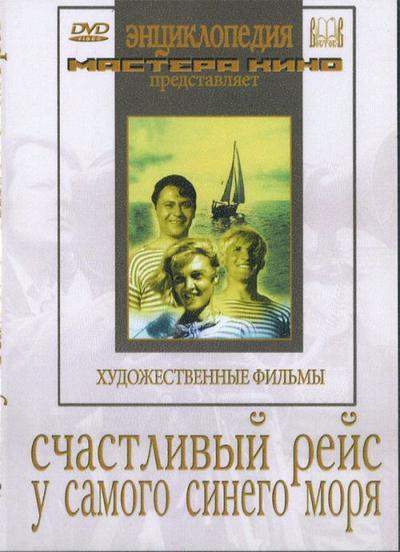 Synopsis:
The sea is at first quite dark for the sailors Aliosha and Yussuf. Adrift, they reach an island where they meet Mashenka, a beautiful girl they both immediately fall in love with…

One of the films revered by French filmmakers such as Godard and Otar Iosseliani, this marvelous picture, a spontaneous and joyful romantic comedy shot at eye-popping locations, stars the delicious Elena Kouzmina as a bouncy island beauty wooed by two young shipwrecked Caspian fisherman. And it’s more fun than Alexander Nevsky. 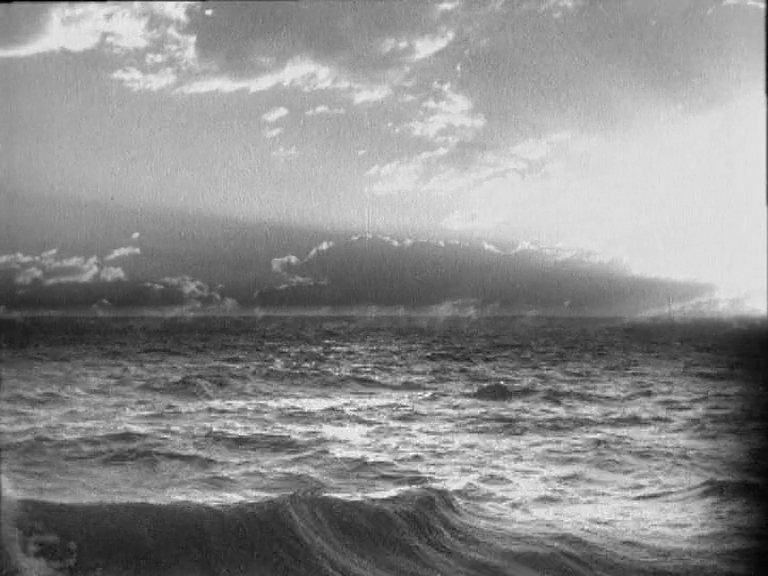 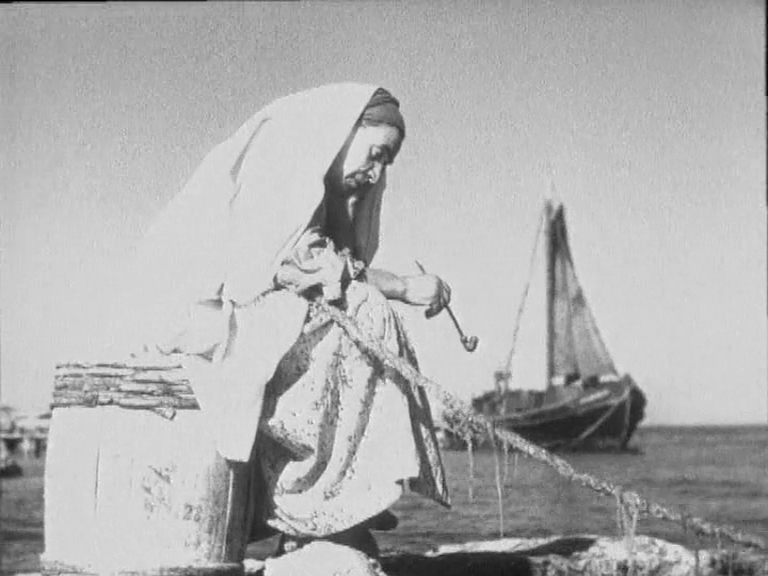 Quote:
– Otar Iosseliani on Barnet – as quoted in “Inside the Film Factory: New Approaches to Russian and Soviet Cinema”, Richard Taylor, Ian Christie –

I knew him through his editor, who was also his girlfriend and in her twenties. She was a very lively girl, and I remember her saying: ‘Watch what I’m going to do when Barnet comes.’ She went up to him and ordered: ‘About turn!’ This immense figure turned round smartly and she jumped on to his back, calling ‘Gee up!’ That’s how I met him.

He asked me: ‘Who are you?’ I said: ‘A director’ (this was when I was making April [Aprel’, 1962]). ‘Soviet,’ he corrected, ‘you must always say “Soviet director”. It is a very special profession.’ ‘In what way?’ I asked. ‘Because if you ever manage to become honest, which would surprise me, you can remove the word “Soviet”. Now I am a “Soviet director”, although I only became one recently.’

Then we had a drink and he told me: ‘Above all, don’t watch my films twice.’ ‘Why?’ I enquired. ‘Because they are made for one viewing and afterwards, when you go for a walk and remember them, they become better. I am not’, he told me, ‘a chemist like Eisenstein, who poisons slowly.’

I fell in love with him the first time I saw By the Bluest of Seas. It was in the editing class given by Felonov, an excellent teacher, who told us: ‘There is no logic to this film, none at all, and no measurement, but it is very well filmed.’ (He was used to measuring everything and thought that all films were calculated.) ‘It is very well made. I am not teaching you the craft in order to follow this example. I noticed how much you liked it’ (I had badgered him
to let me see it again on the editing table) ‘so here it is, but don’t take it as an example. Even though it is better made than, say, Ivan the Terrible.’

He was a poet at a time when cinema had thrown out all its simple, unmannered poets, in order to implant mannerism. Dovzhenko’s poetry is really mannerism, with those apples around the old man dying…. Barnet’s films like The Girl with a Hatbox and Trubnaya were very much influenced by their epoch. They were light-hearted and very funny. They
were ironic and even carried their propaganda well: ‘Things are bad,’ they said, ‘but they will improve and this will only be temporary.’

Ideologically, he belonged to that company of film-makers, but morally he didn’t take part in their games. Why do I say that? Because a director who had gone through it all and been broken by the demands of the time, who had started to make films about the kolkhozes, said of him that he was an enemy. Just like that. Indeed he was distrusted by all his colleagues, for what he had done? What did By the Bluest of Seas amount to? In our epoch of construction, with all its serious and weighty problems, what’s all this about a
wave which sweeps a woman into the cabin of a boat? This really has nothing to do with reality!

I have the impression that professionals, the same ordinary technicians who still work at Mosfilm who had contact with him, adored him as a person. This was in contrast to those directors who exemplified what a film-maker should be. Happy, straightforward, generous, a drinker and a child, all at once. He had no anxiety about being humiliated; he could say, ‘I don’t know how that’s done.’

This is a craft which should be plied happily if at all possible. But you never get good results if, as in France, you try to please the producer. Barnet made a charming, silly film, Lyana. He was dead-drunk and surrounded by gypsies singing and dancing through the shoot. He had a wonderful time. Rather than conform, if one has to film something stupid, better not to take part in the shooting. Just opt out. 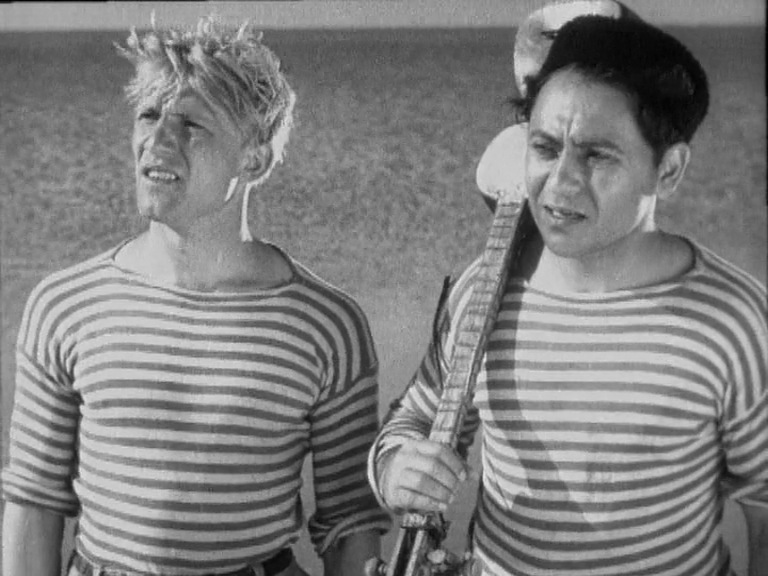 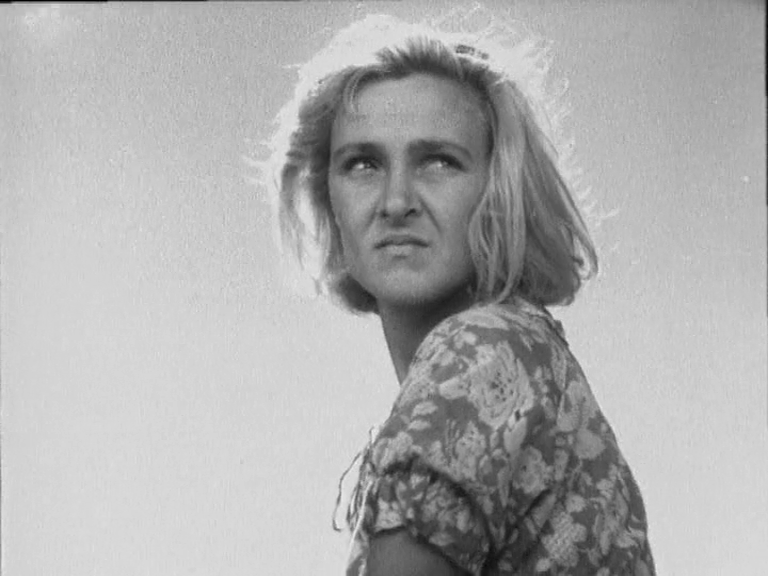 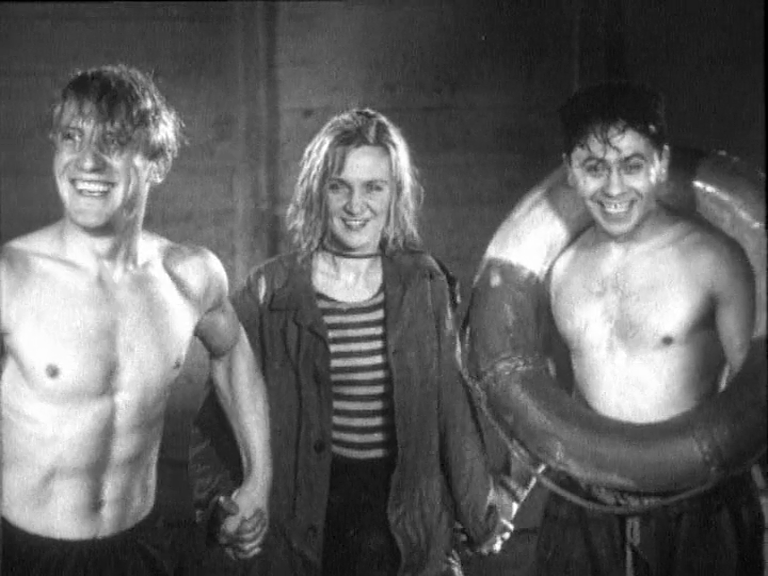 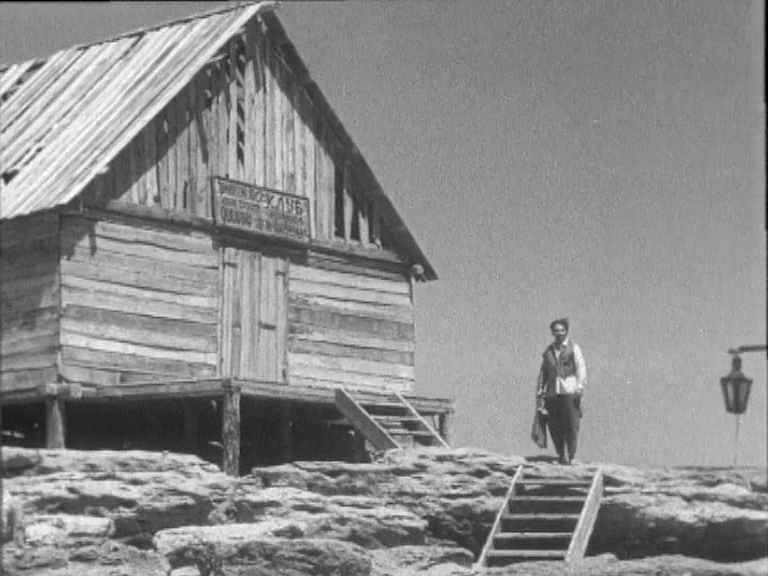