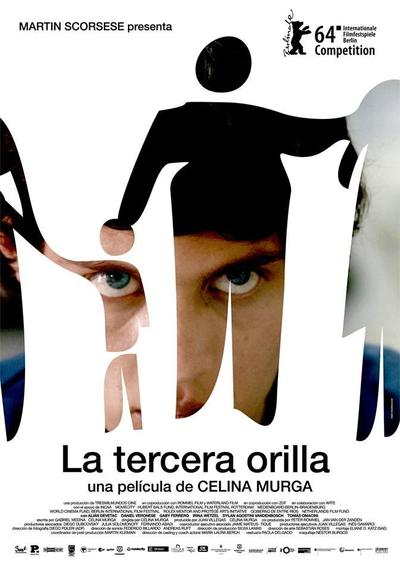 Plot
Nicolás lives in a small town in the Argentinian province of Entre Ríos. His father Jorge is a respected doctor who claims the privilege of leading a double life with two families. Seen through the eyes of Nicolás, his oldest son, Jorge is a man who will not allow himself be called ‘Dad’ and who, after a day they spend together, returns to his other family which he has privileged with much greater financial support. Nicolás takes on the role of a father: he looks after his siblings, comforts his mother and takes care of financial matters. The inconsistency of these parallel worlds becomes even more evident when Jorge calls upon Nicolás to follow in his footsteps. He is to become a doctor, too, and to take over the ranch his father inherited and manages in a colonial manner. Unperceived by the people around him, the boy starts to nurse rebellion against his father’s authoritarian ways and machismo, and against the open secret which everyone knows but which everyone ignores.
(from berlinale’s cat.) 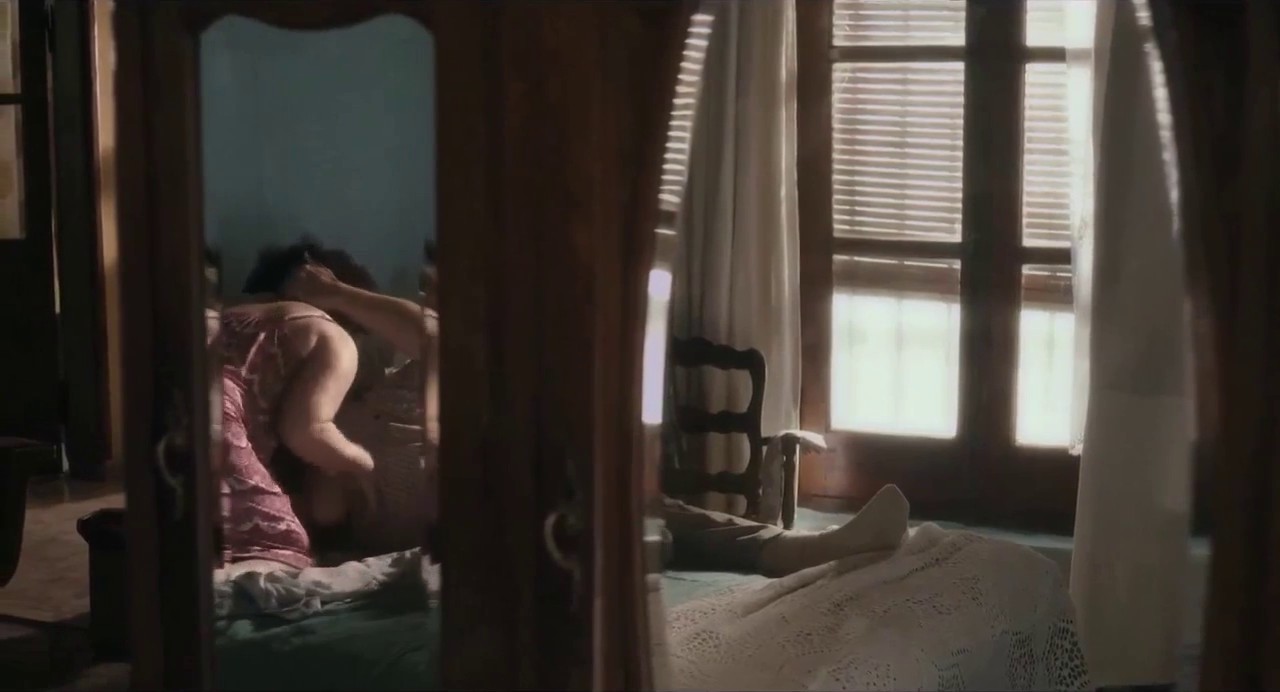 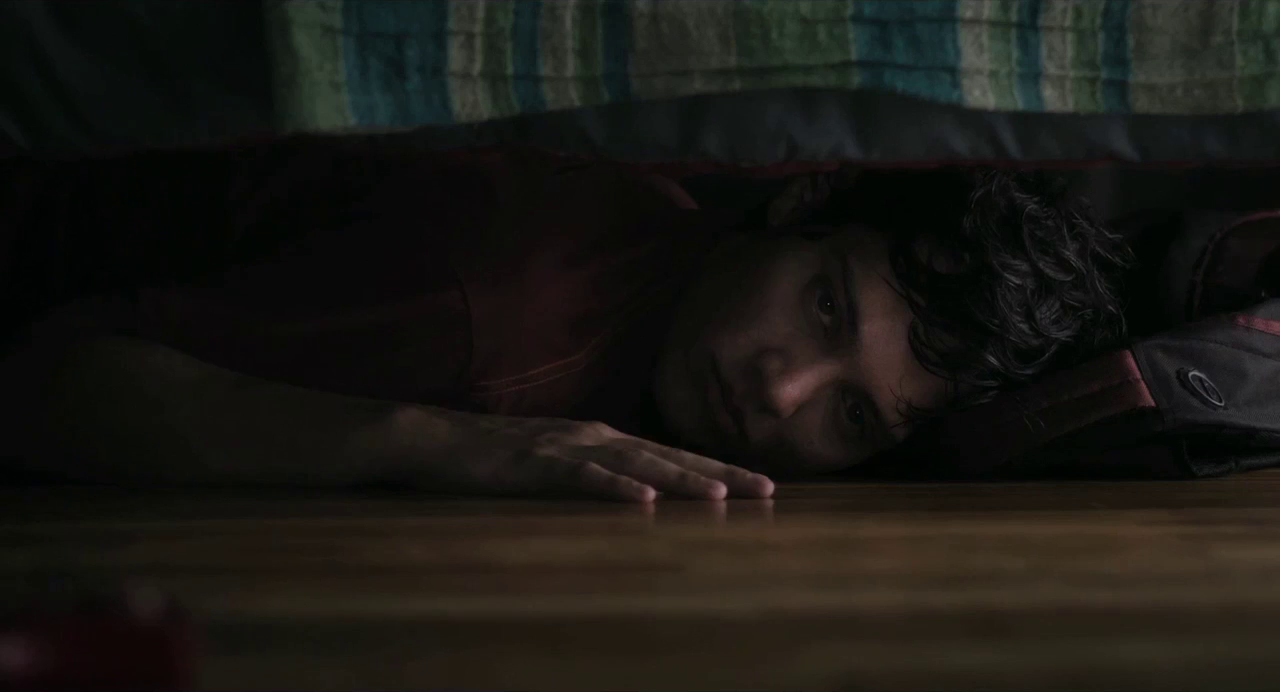 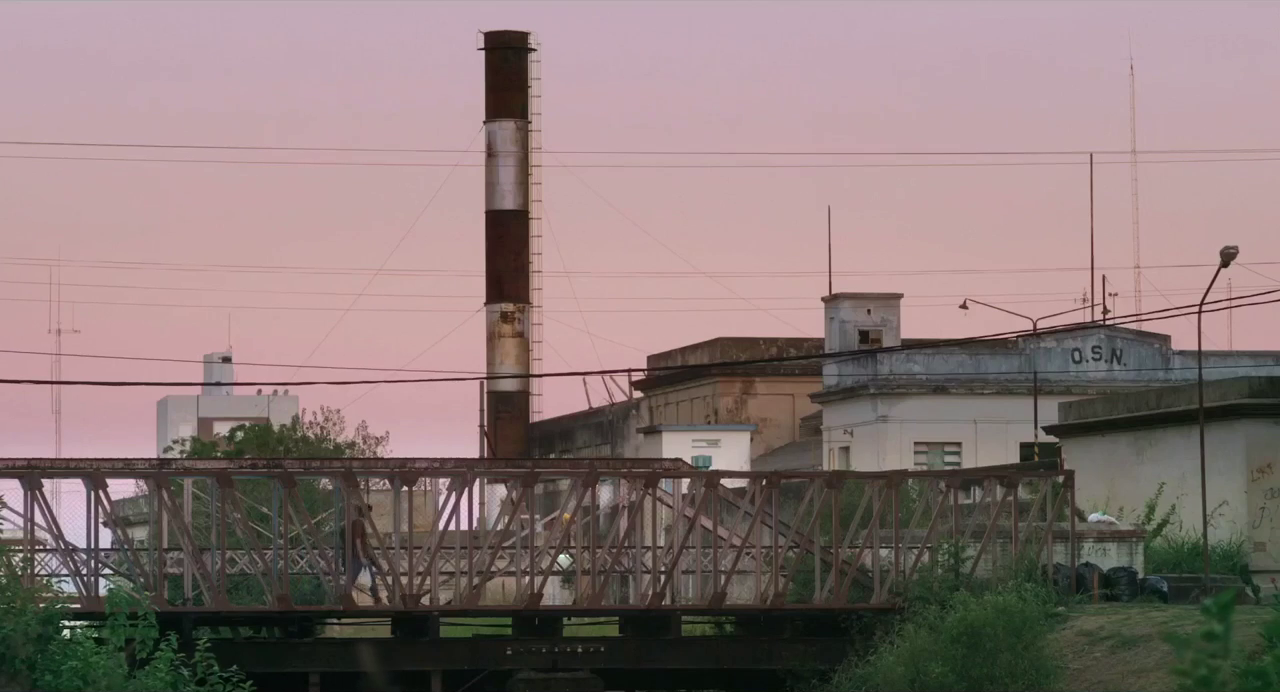 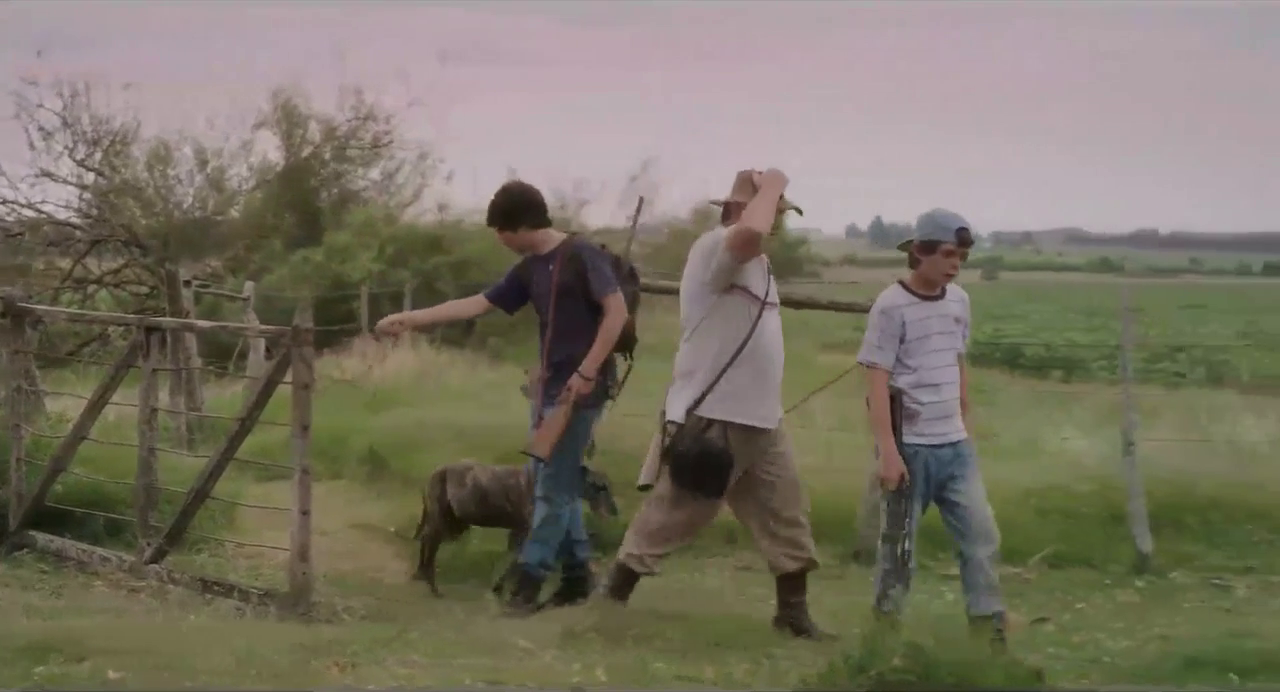 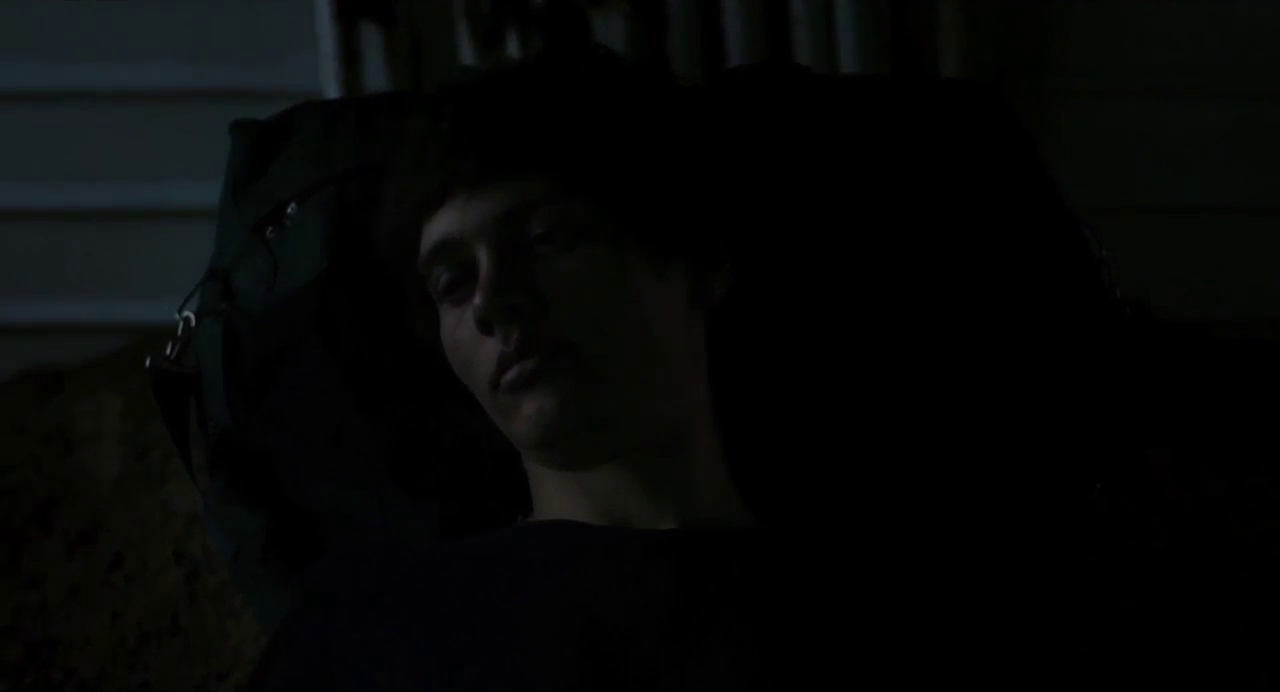