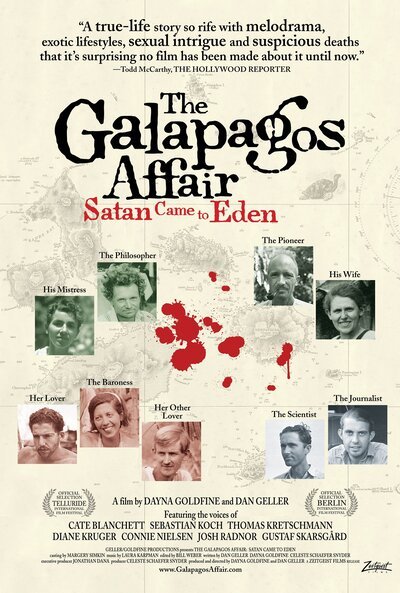 “This overlong documentary lacks something in structure and focus – and I wanted to know a little more about the exact provenance of all of its home‑movie footage. But it has an extraordinary true story to tell, with hints of the Happy Valley murders in Kenya, and Paul Theroux’s novel The Mosquito Coast. In the 1930s, the Galapagos Islands off the coast of Ecuador, famed for Darwin’s expedition, were thought of as the last great pristine territory, unspoiled by human habitation.

In Europe, some hardy souls – disenchanted by what the first world war had revealed about humanity – decided to settle there. A German doctor called Friedrich Ritter, who had a passion for Nietzsche, left his wife and went there with a married woman, Dore Strauch. A visiting American scientific party was fascinated by these modern-day Robinson Crusoes and effectively publicised their lives for the press back home, and Ritter was horrified when other would-be settlers turned up too. A stolid, bourgeois family, the Wittmers, arrived, and then a bizarre fantasist and adventuress who styled herself the “Baroness” Eloise von Wagner Bouquet.

This sexually alluring siren caused all sorts of tensions, which led to disappearances and rumours of foul play. Actors including Cate Blanchett read from these people’s diaries and published reminiscences. Quite a few pounds of fat could have been cut from this film, but it’s a remarkable tale.” – guardian.com 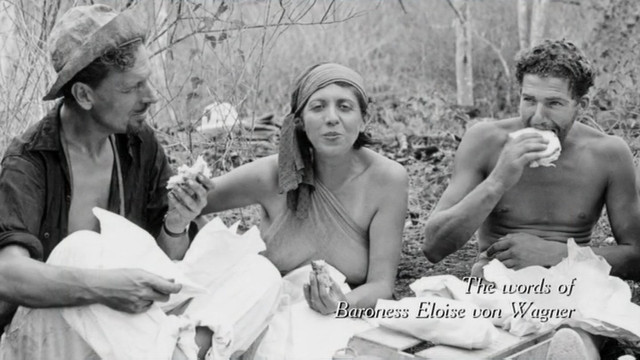 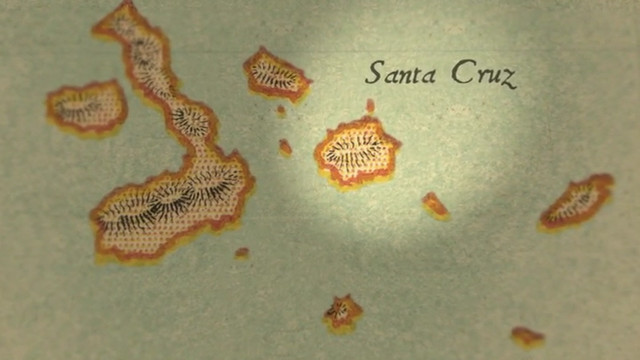 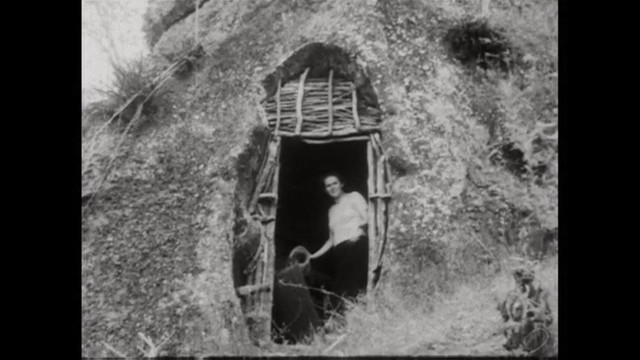 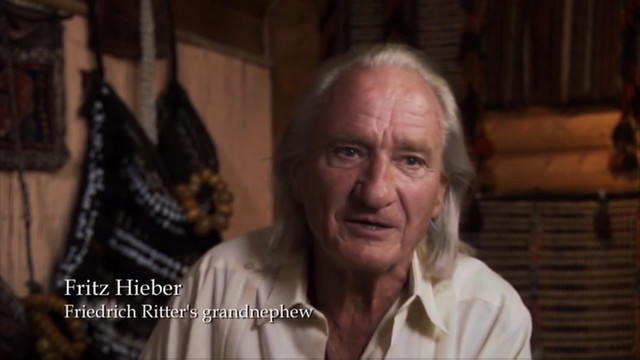 Tagged with: The Galapagos Affair: Satan Came to Eden 2013