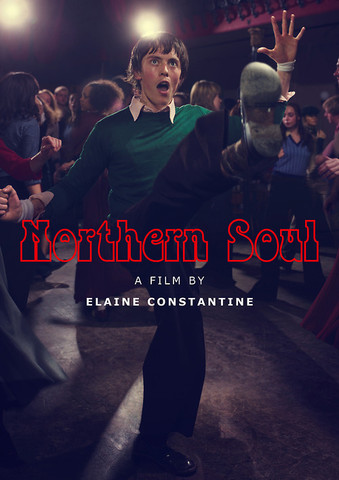 If you went to all-nighters at the time, it’s an emotional roller coaster ride that will hit you with the highs and lows, triumphs and tragedies all over again. If you didn’t go, it’s the closest you’ll get to ever understanding.

A documentary maker by profession, Elaine says her film had to be fictional to show the scene as a ‘cool thing.’ In other words, 40 years on, the original characters just can’t cut the mustard any more. And, of course, she is right.

She is also right to say that contemporary documentaries tend to focus in on those who have carried on the obsession and old stereotypes, which make it all seem weird to the rest of the world.

“The human interest is more real,” she said speaking in a question and answer session hosted by BBC broadcaster Stuart Maconie after the screening.

“It’s about the friendships and people pushing themselves to extremes to embrace the music.” With guidance from her producer Debbie Gray, Elaine has used both her film making skills and inside knowledge of the scene. It avoids becoming corny. It’s eloquent and believable.

Hands up those who felt like an emergency exit door from the mundane and norms of the time had been flung open when you had your first taste of the music down the local youth club.

And the film actually acknowledges that southerners went to Wigan (one is a main character), point out there were relatively few black people on the scene, and, oh yes, you could spot squad a mile off.

The Casino scenes shot at King George’s Hall in Blackburn capture the atmosphere and excitement brilliantly, with clever camera work and lighting playing their part. Elaine credits original Casino DJ Richard Searling with steering her in the right direction for the venue.

There is also a talented young cast to thank. They fully embrace the lives they portray – from the main players to all those who dance in the background. Their dedication is rewarded by the film’s authentic feel.

Enrolling and ‘training’ the dancers was a major operation that started four years before shooting. The youngsters learnt from more experienced shufflers and spinners (many of whom were at the Manchester preview) in sessions in London and Bolton.

Cameo roles for Steve Coogan, Lisa Stansfield and Ricky Tomlinson can only add weight to the project.

And what about the music? A fabulous soundtrack includes:
Shirley Ellis – Soul Time
Duke Browner – Crying Over You
The Salvadors – Stick By me Baby
Luther Ingram – Exus Trek
and many more. 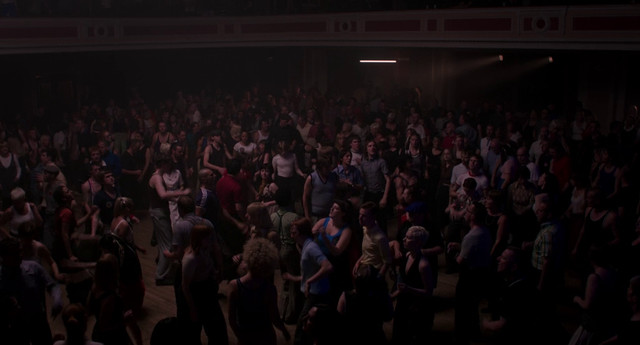 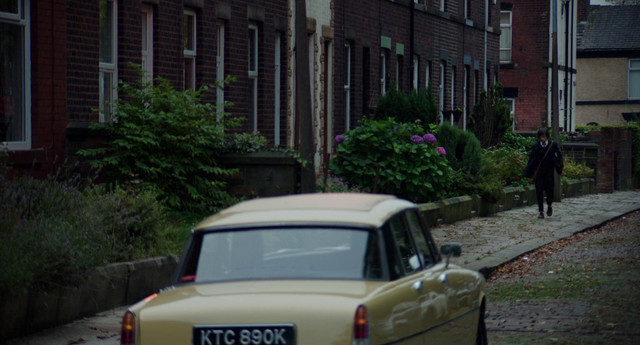 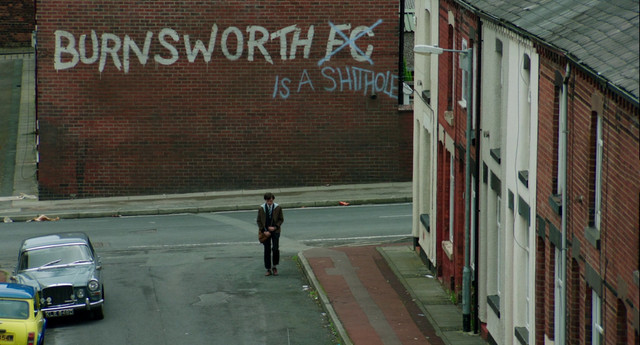 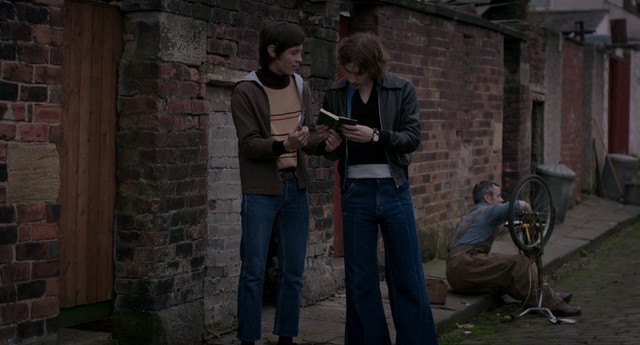 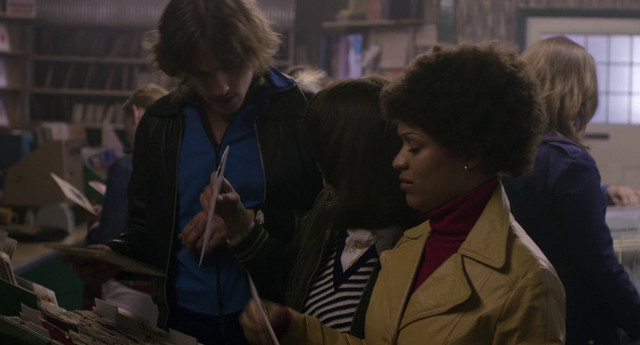 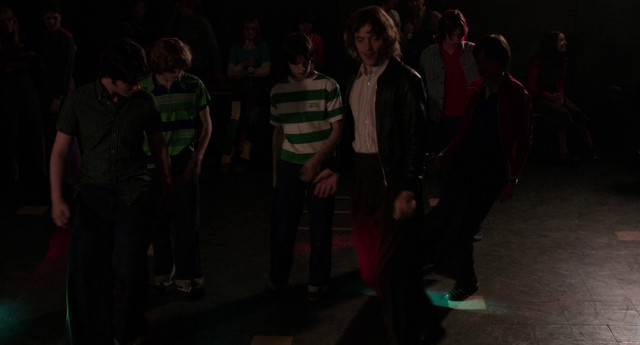 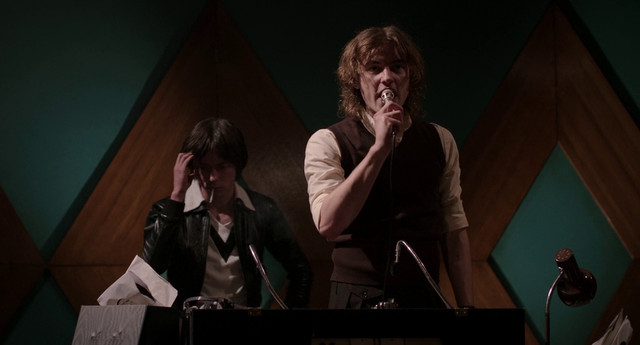 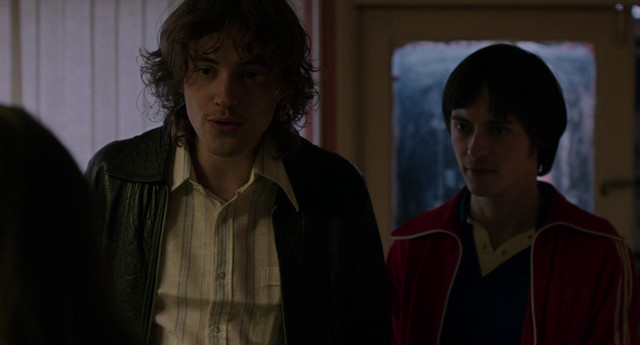 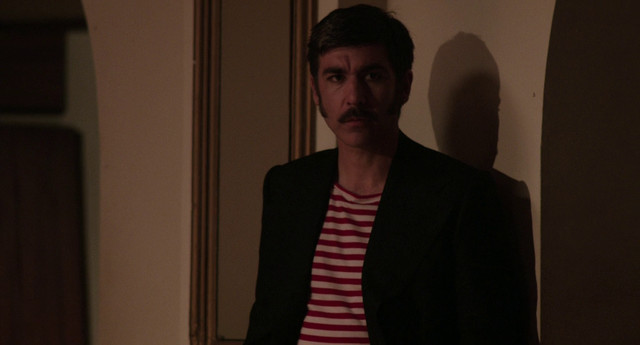