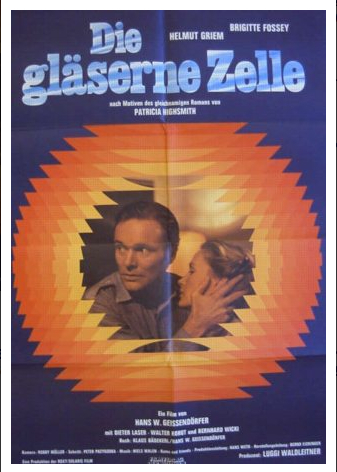 A rather forgotten but very interesting adaptation of a novel by Patricia Highsmith. The plot is simple: A man, unjustly convicted for criminal negligence to 5 years imprisonment, gets released from jail and is being increasingly entrapped to a web of jealously regarding his beautiful wife’s activities while he was locked-up. The film adroitly examines the corrosive effects of jealously that gradually generate a form of mental confinement which effectively proves to be equally unbearable with the physical one. It unfolds with almost clinical precision, its use of location is inspired and the performances sharp and convincing (avoid the dubbed English version). The climax could have been stronger but it generally captures the amoralism of Highsmith’s work as well as some other more well-known adaptations of her work. 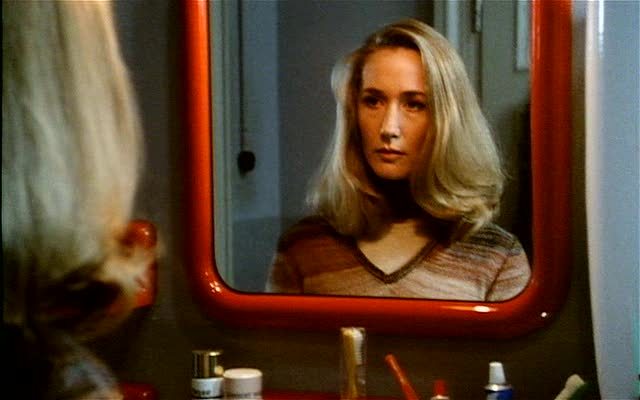 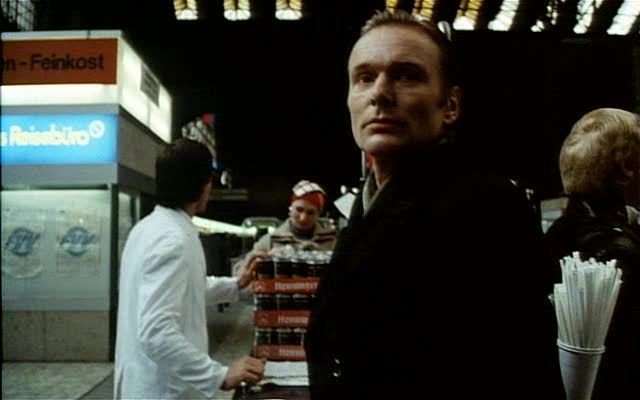 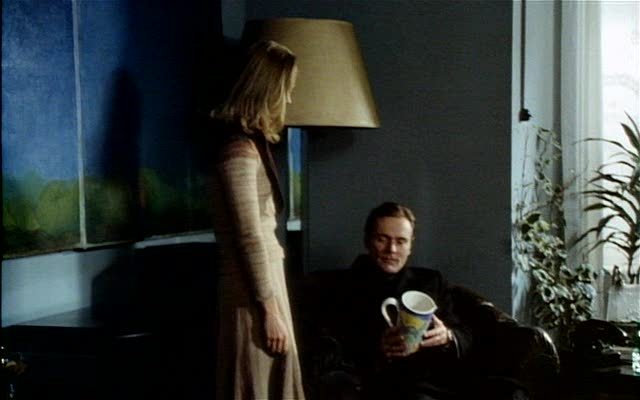 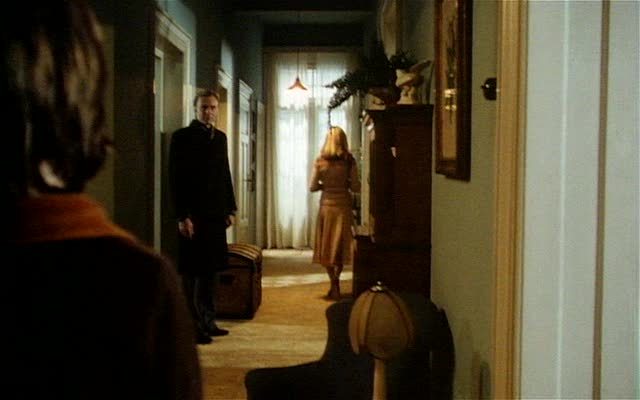 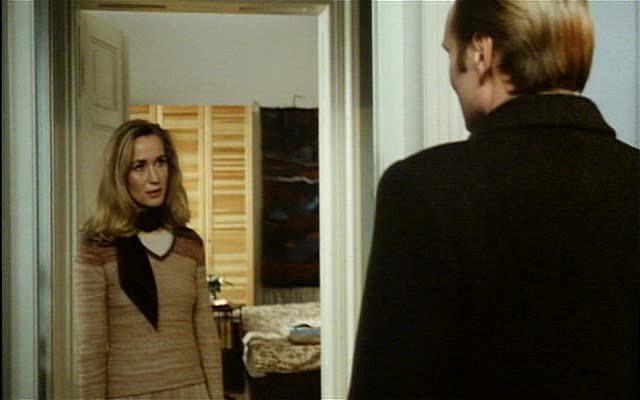 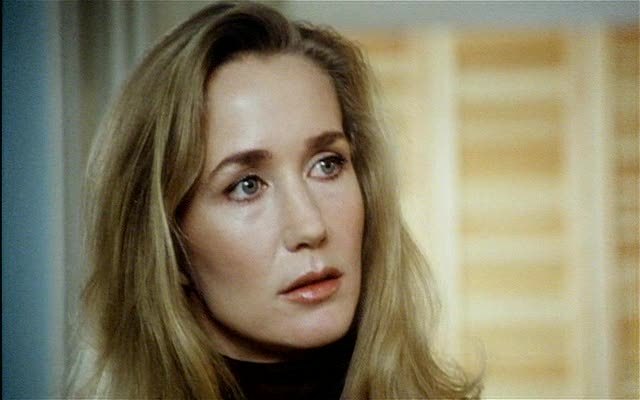 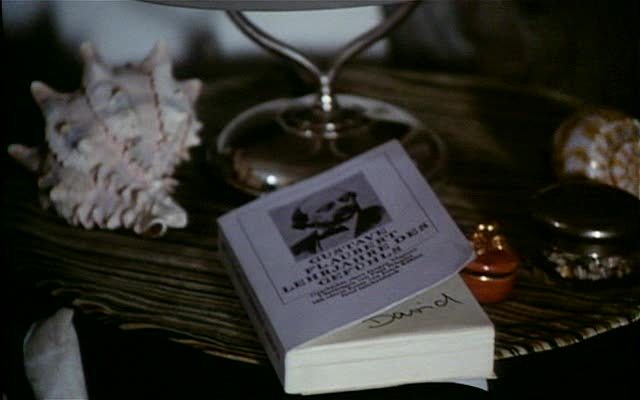