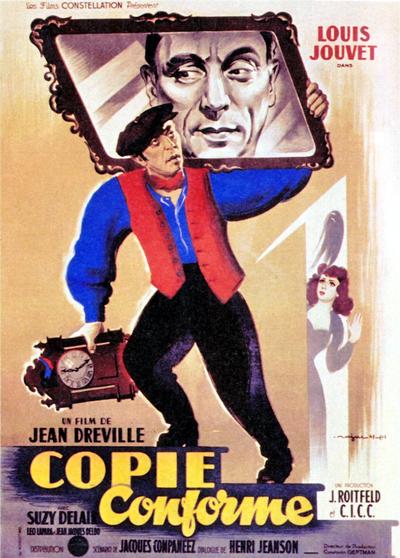 From IMDB:
Another Louis Jouvet’s tour de force., 8 March 2003
Author: dbdumonteil
Some movies do not need a director at all:when Louis Jouvet is the lead,he carries everything on his shoulders.Here he’s got two parts: a crook and an honest man ,who is his perfect double. Jouvet is so good,a perfectionist extraordinaire ,that you do believe there are really TWO different actors on the screen,one self-assured,smart and tricky,the other one a born-sucker. Nevertheless, best scenes are to be found at the beginning:Jouvet selling a castle on the historical register to a couple of nouveaux riches: his crook becomes a true noble ,and when he says to these bourgeois he despises “call me excellency as everybody does”,his behavior compels respect.

Henri Jeanson’s dialogues are as witty as ever: I wish France could, in 2003, have someone writing as well as he did. Supporting cast includes exuberant Suzy Delair ideally cast as the gangster’s moll. Delair and Jouvet were to meet again a couple of years later in Henri-Georges Clouzot’s masterpiece “quai des orfèvres”.

Jean Dreville is a minor director, whose best works are, outside this movie, “les affaires sont les affaires” and “la ferme du pendu”. He even tackled,in the sixties an historical epic “La Fayette”. 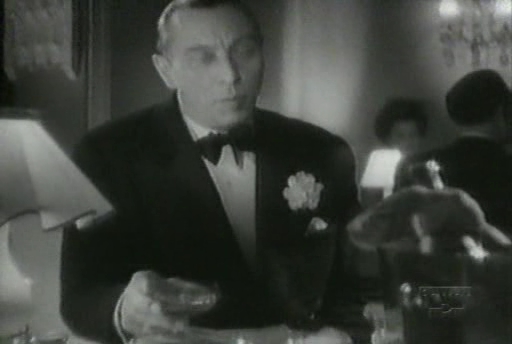 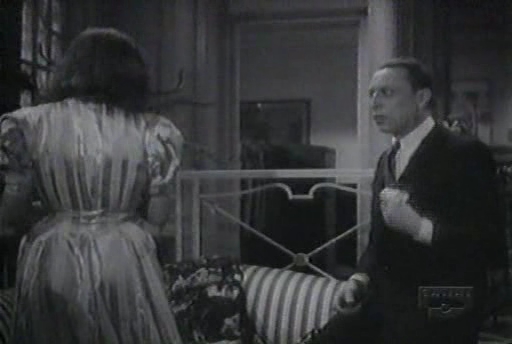 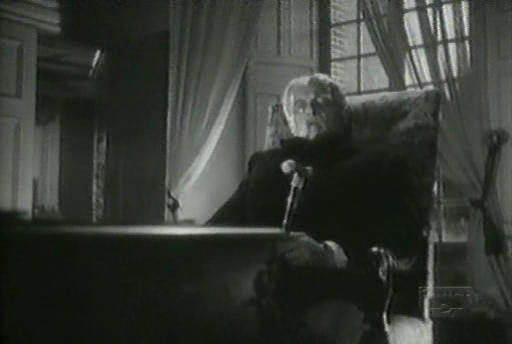 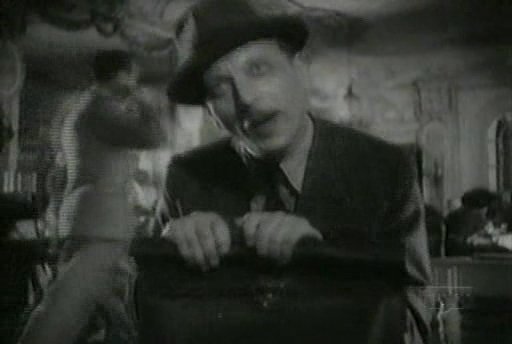 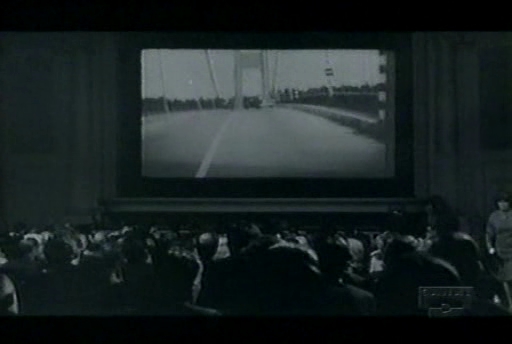 Previous: Boris Barnet & S. Mardanin – U samogo sinego morya AKA By the Bluest of Seas (1936)
Next: Hans W. Geissendörfer – Die gläserne Zelle aka The Glass Cell (1978)