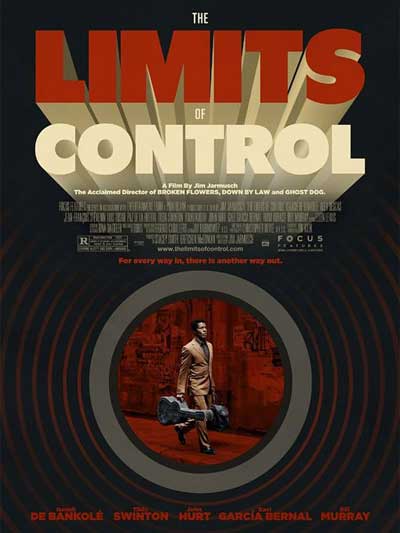 The Limits of Control is the new movie from filmmaker Jim Jarmusch (Broken Flowers, Down by Law).
The film is set in the striking and varied landscapes of contemporary Spain (both urban and otherwise).
The location shoot there united the writer/director with acclaimed cinematographer Christopher Doyle
(In the Mood for Love, Paranoid Park).

The Limits of Control is the story of a mysterious loner (played by Mr. De Bankolé),
a stranger, whose activities remain meticulously outside the law. He is in the process of completing a job,
yet he trusts no one, and his objectives are not initially divulged.

His journey, paradoxically both intently focused and dreamlike,
takes him not only across Spain but also through his own consciousness. 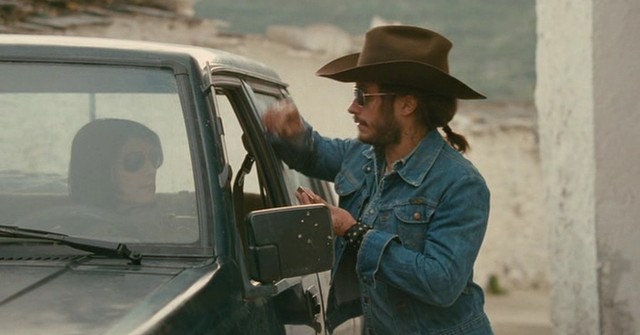 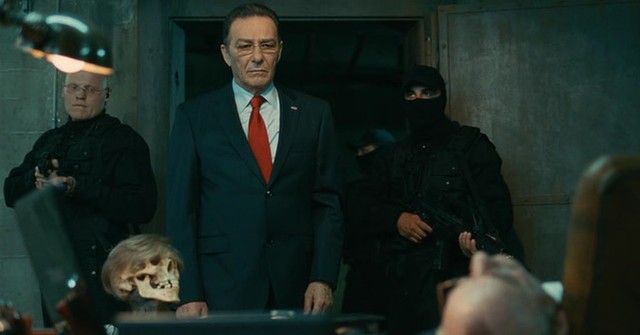 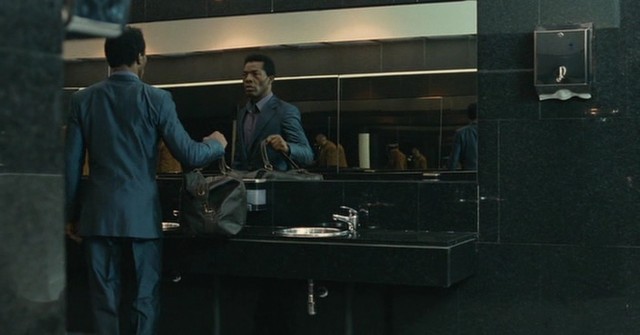 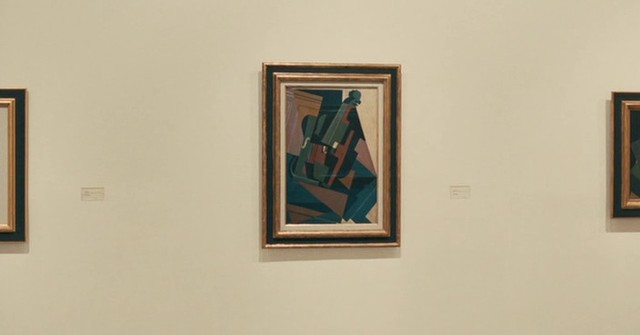 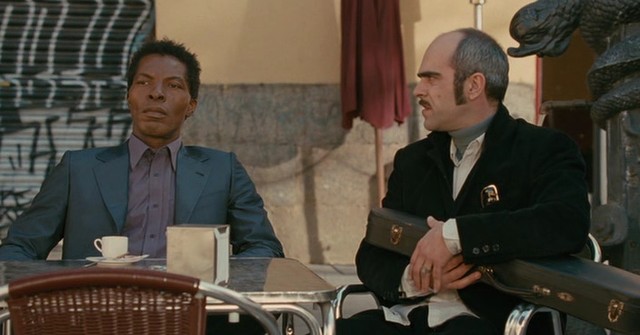 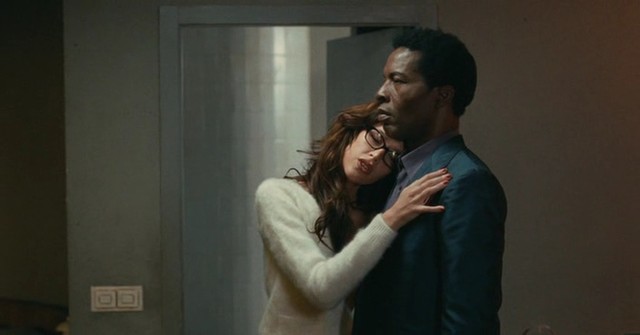 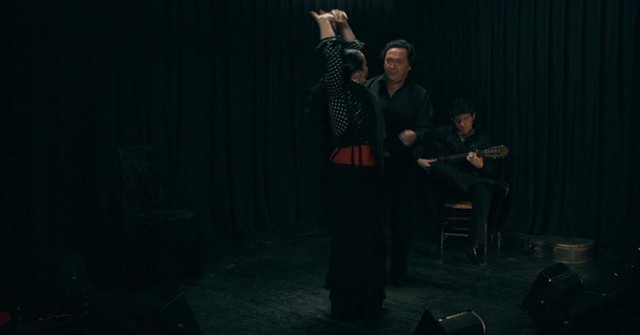 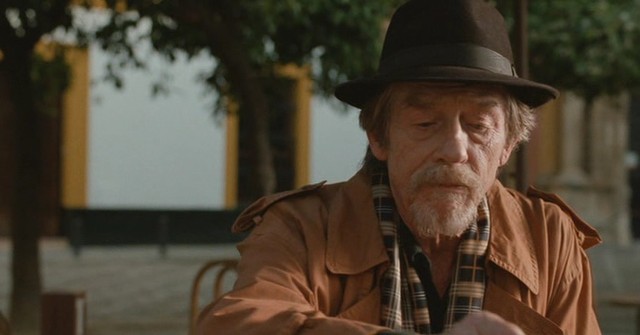 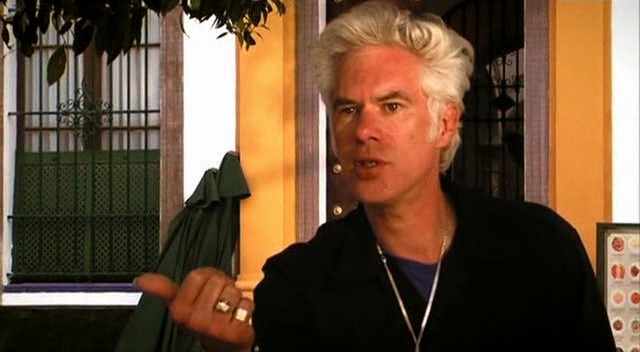 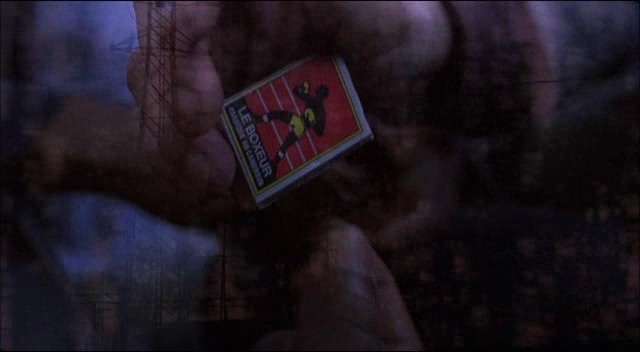 2014-11-11
admin
Previous: Rainer Werner Fassbinder – Fox and His Friends aka Faustrecht der Freiheit (1975)
Next: Francesco Barilli – Il profumo della signora in nero AKA The Perfume of the Lady in Black [+Extra] (1974)