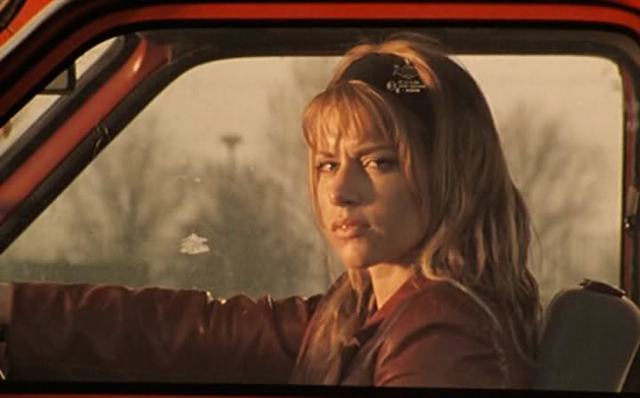 Two factors are worth considering when debating the pros and cons of a Jos Stelling Erotic Tale. Primary and foremost, he doesn’t lean on a word of specious dialogue to tell his story. That waiting room at a railway station, for instance, attracts per se a plethora of oddballs, eccentrics, bumpkins, and other bizarre types familiar to the human species, to say nothing of the games of one-upman-ship that enliven and animate this groundling arena. Add to this the presence of Belgian mime actor Eugène Bervoets, and you have the archetype of the bravura peacock macho who will scale a wall or walk off a cliff if necessary to demonstrate his manly wiles with the opposite sex.

Watch ten Damme and Bervoets in action in The Gas Station – and you get the point. What better place to continue a flirt than that friendly oasis offering relief – and promise – after a fatiguing traffic-jam on the expressway?

An acknowledged master of the short sans dialogue, Jos Stelling won a bundle of awards for THE WAITING ROOM at festivals in Holland, Russia, and Switzerland. And if you thought that richly inventive spoof of the leering macho in God’s Little Acre, the crowded waiting room of your local railway station, was one of the luniest Erotic Tales ever made, then buckle your seat belt for a ride down Life‘s Great Battlefield: the expressway during rush hour! Take the boredom of the slow lane, add the spice of one-upmanship, top it off with a delightful girl-boy butting match, and what’s missing? A layover at the next gas station. (Ziegler Film) 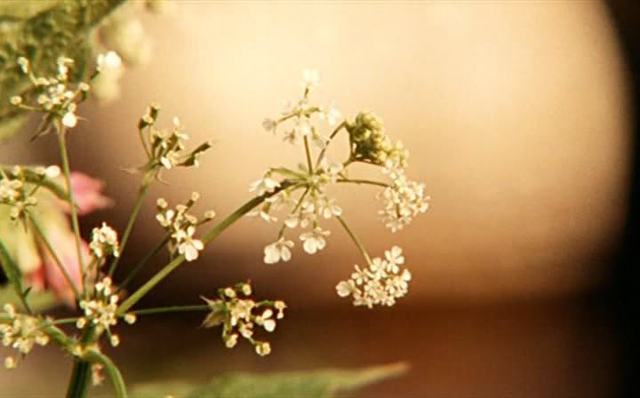 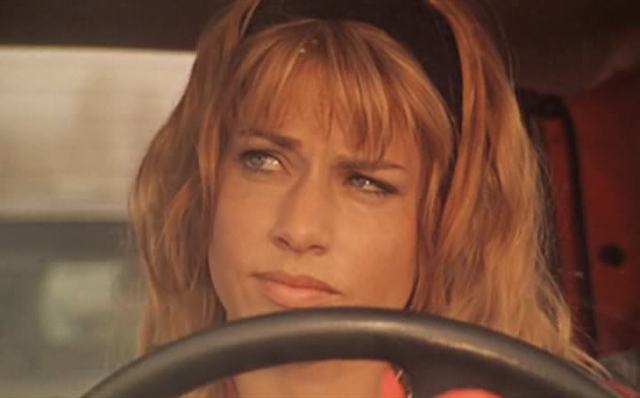 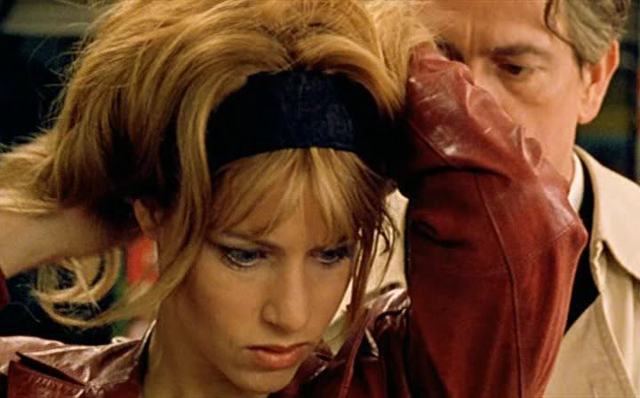 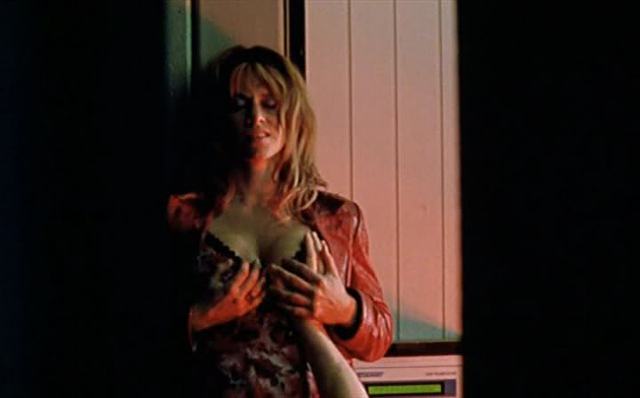 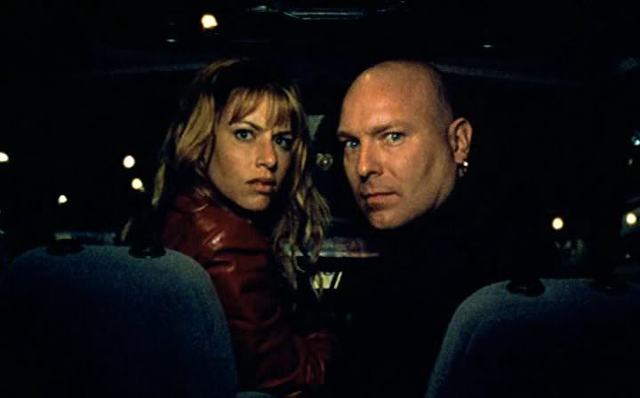