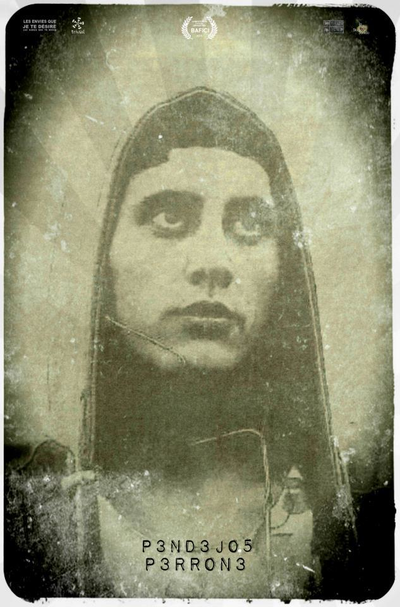 Music plays a huge role as it is anyway: P3ND3JO5 is a silent film in which dialogue has been replaced by title cards and atmosphere is provided by a hypnotic soundtrack with lots of Puccini, cumbia, punk and modern electronic music. The sometimes grainy, black-and-white images have been masterfully composed in the classic 4:3 format that was standard in the film industry until 1953. Replete with references to the silent film era, including Dreyer’s La passion de Jeanne d’Arc (1928). Just like that film, Perrone focuses on faces, (staring) glances and intense emotions.

Perrone situated his film, which consists of two love stories and a mafia episode, among skateboarders in a Buenos Aires suburb. 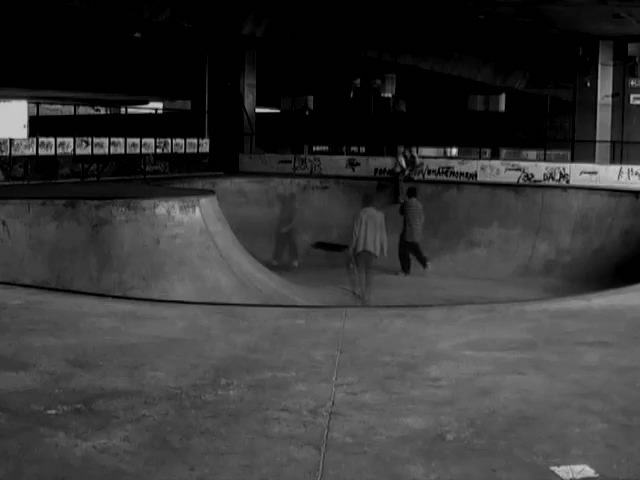 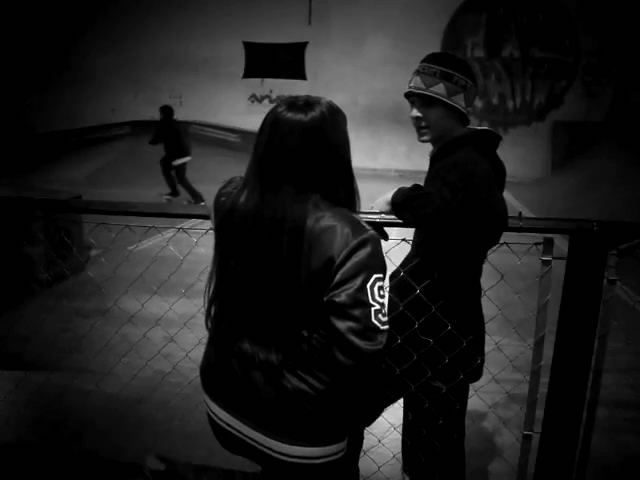 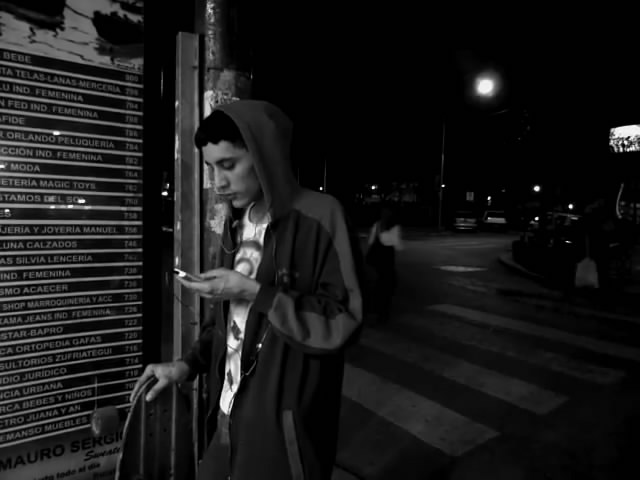 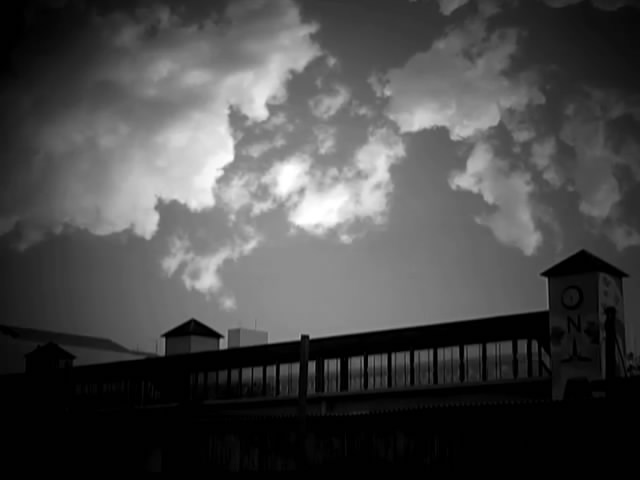 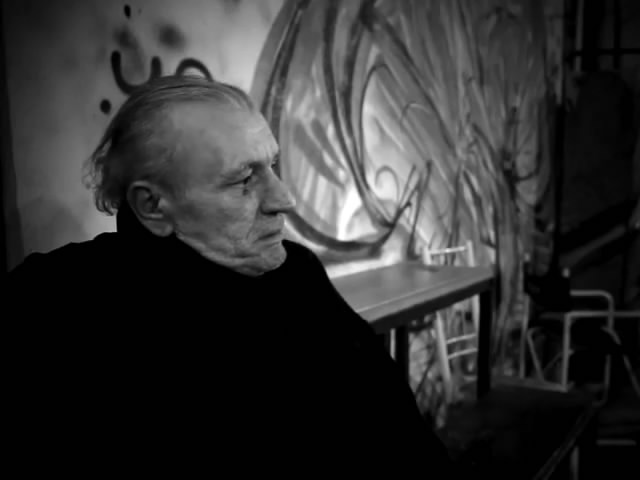 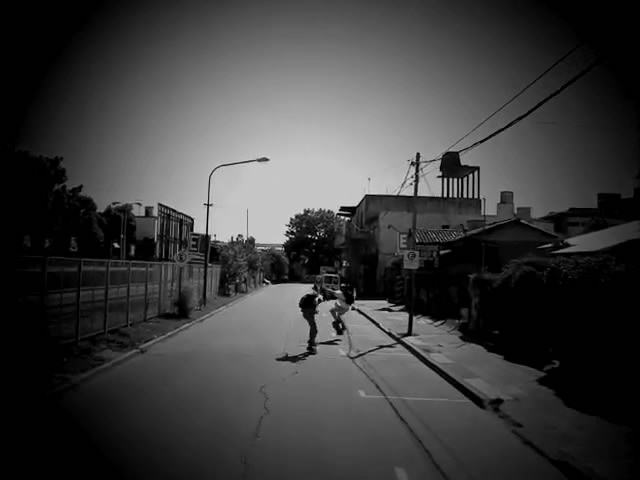