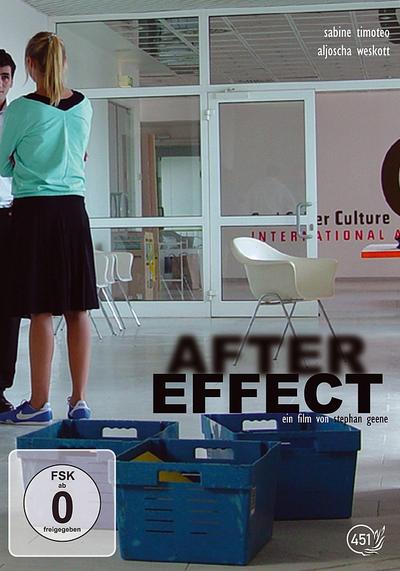 Carl Celler (CC) Culture Institute specializes in selling art projects to big companies: Carl Celler, the dynamic boss with an inherent melancholic drift towards failure, feels that his first project proves to be a difficult one. For the project, he invited a young elite group of artists and curators to Berlin to realize a project: videos, photos, campaigns, and art objects about a specific topic, namely brand logos and animals. The invited artists are furnished with a sufficient budget and insight into Berlin’s arts milieu. Furthermore there are two male (anti-)models, Kai and Jork, arbitrarily chosen, non-styled, people from the street. Kai is over 30 and he confronts this world with nonchalance. He feels his late juvenile attitude is in anger and the ambition he encounters in CC takes him by surprise. Rena Yazka, one of the invited artists, catches his attention. Their little flirt is the background for Kai’s experience to become an object, to be regarded as a body. Is he in love – or only eroticized in this dazzling experience? Is he exploited and abused by the creative industry? The mood of this bizarre, tightened coolness gives way slowly to an existential problem. What kind of life are they working for, or, if they live for their work, what kind of life is that? (IMDb) 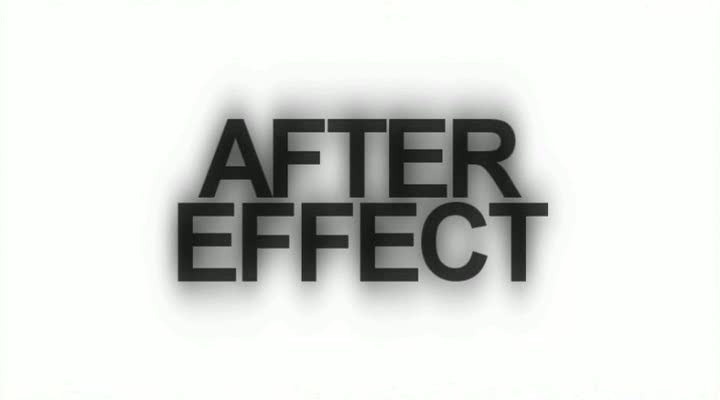 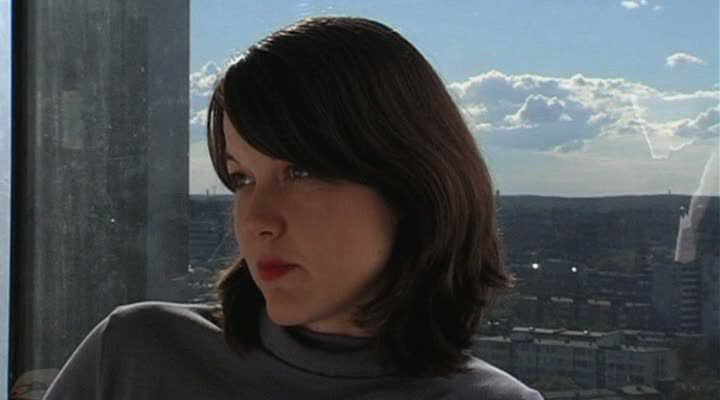 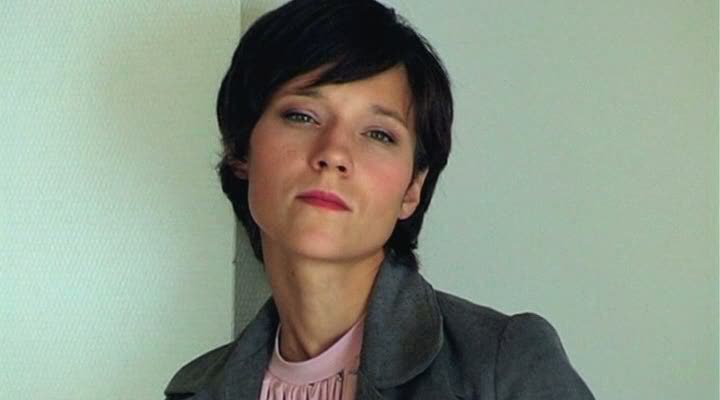 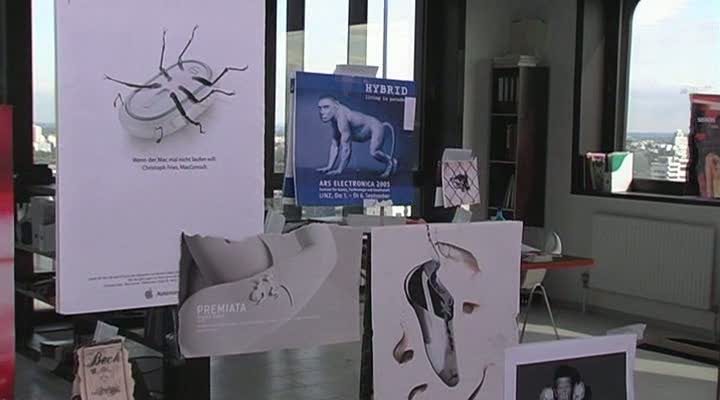 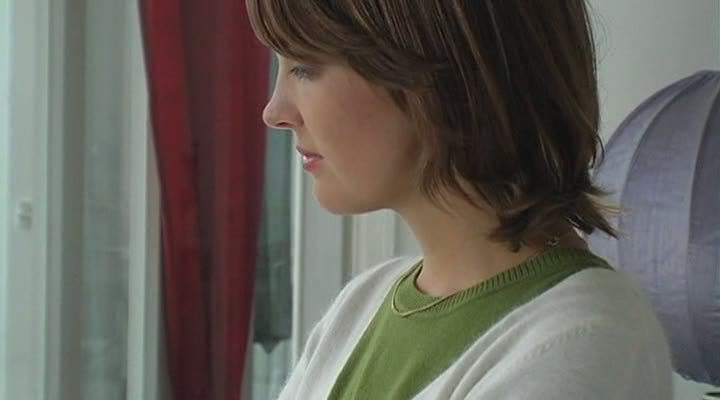 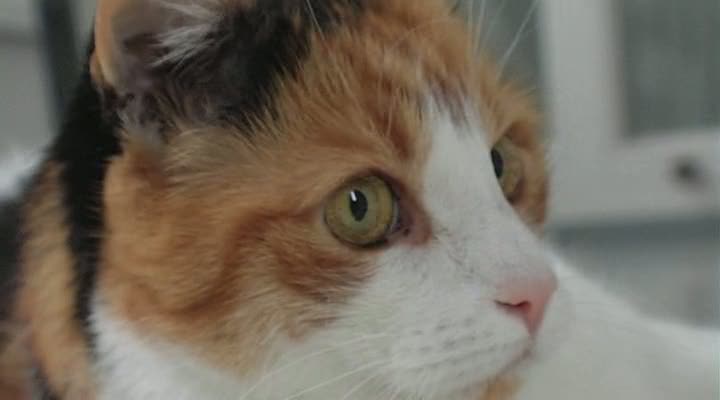 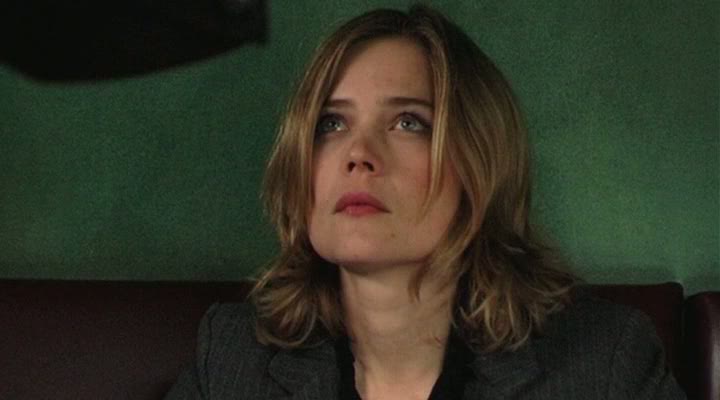 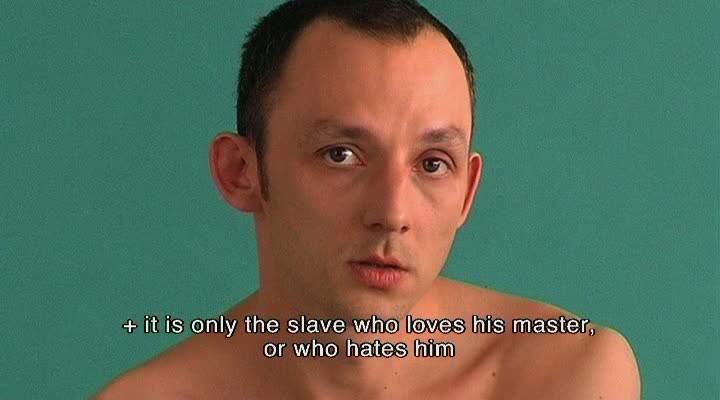 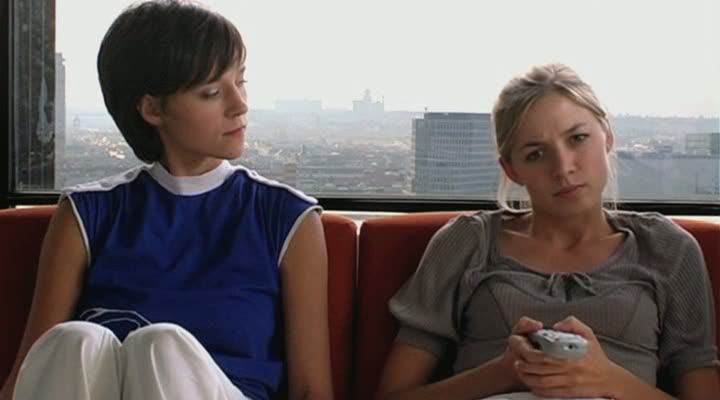 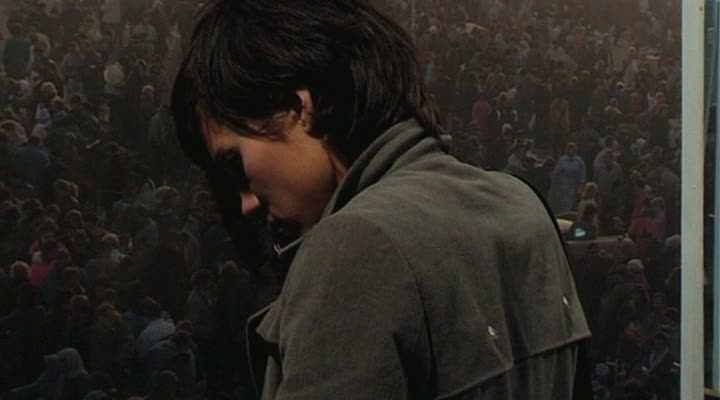