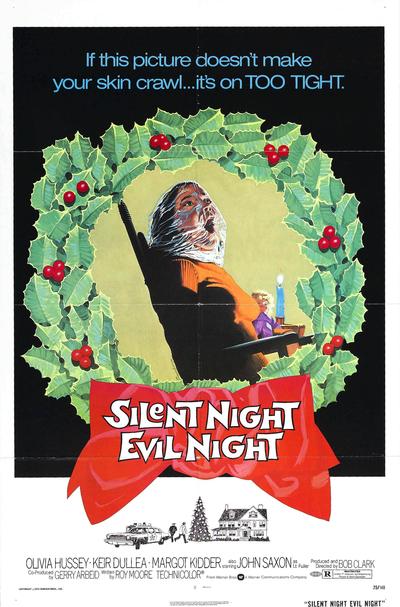 Synopsis:
Black Christmas (also released under the titles Silent Night, Evil Night, and Stranger in the House) is a 1974 Canadian independent horror film directed by Bob Clark and written by A. Roy Moore. The story follows a group of sorority sisters who are stalked and murdered over Christmas vacation by a killer hiding in their sorority house. It was inspired by the urban legend of “The Babysitter and the Man Upstairs”, but was also largely based on a series of murders that took place in Quebec, Canada around Christmas time.

Black Christmas is generally considered to be one of the first slasher films. A remake of the same name, produced by Clark, was released in December 2006. 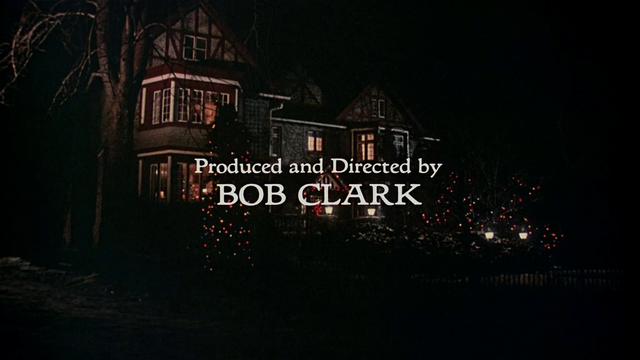 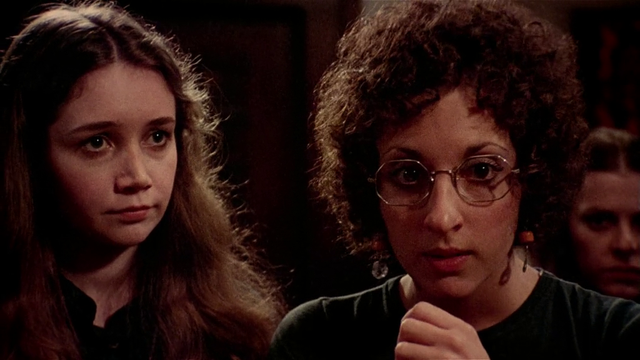 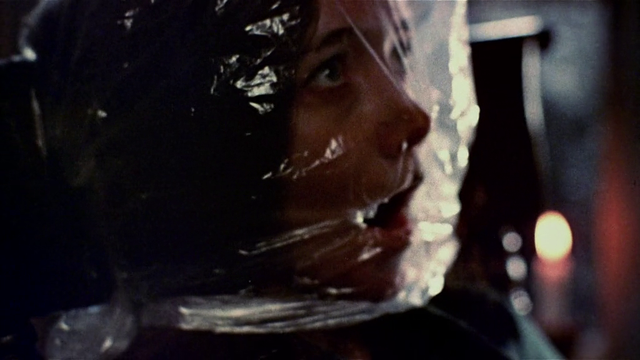 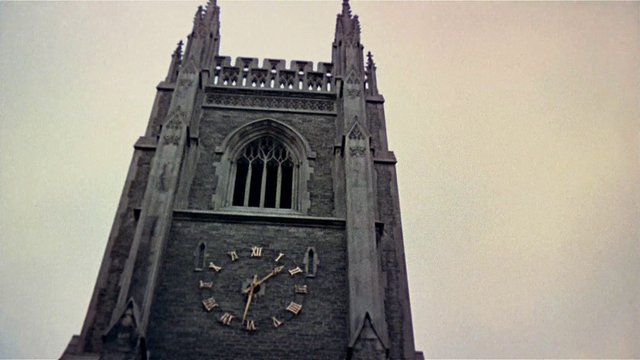 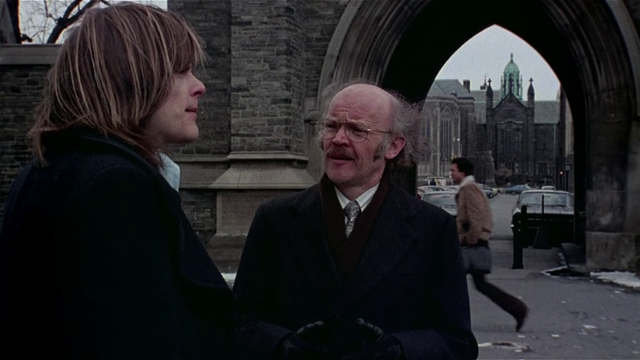