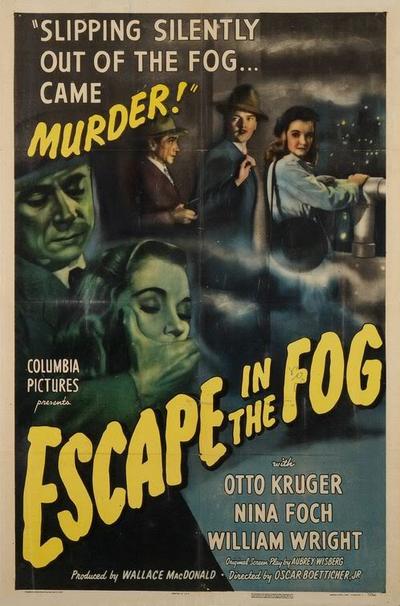 In 1945, Dutch-born actress Nina Foch had the good fortune to star in a pair of economical, satisfying thrillers. She was a damsel in distress in Joseph H. Lewis’ My Name Is Julia Ross, an updated Gothic set in England. In Budd (then ‘Oscar’) Boettischer’s wartime espionage drama Escape In The Fog, she’s a dame in distress in the city by the bay.

It opens in a nightmare she’s having. Walking one fog-bound night on the Golden Gate Bridge, she sees three men piling out of a taxi trying to kill a fourth. She screams – and the screams bring to her room in Ye Rustic Dell Inn other guests running to her aid. One of them is the intended victim in her dream (William Wright), whom she’s never before laid eyes on. They hit it off, though, and he persuades her to join him for a few days in San Francisco. 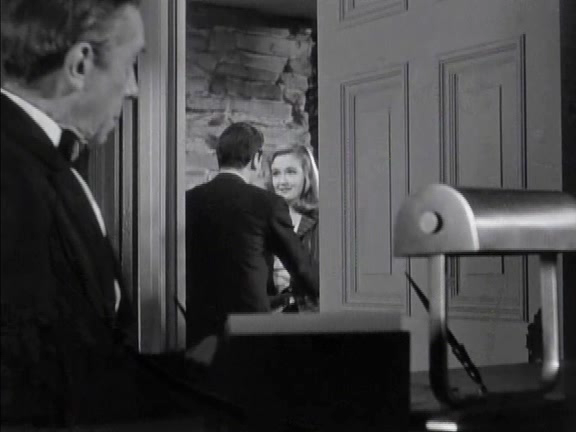 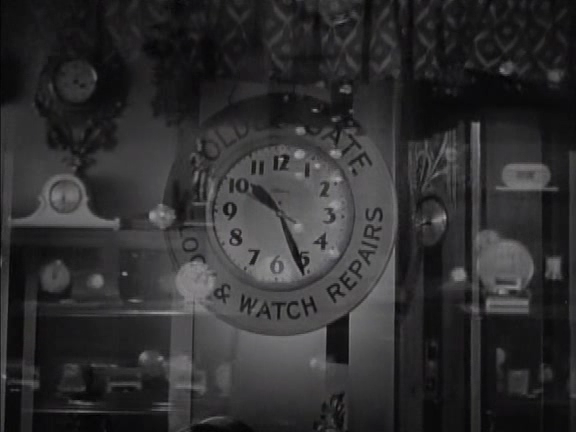 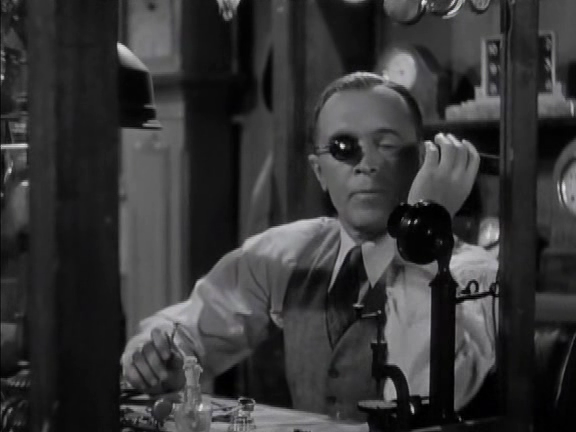 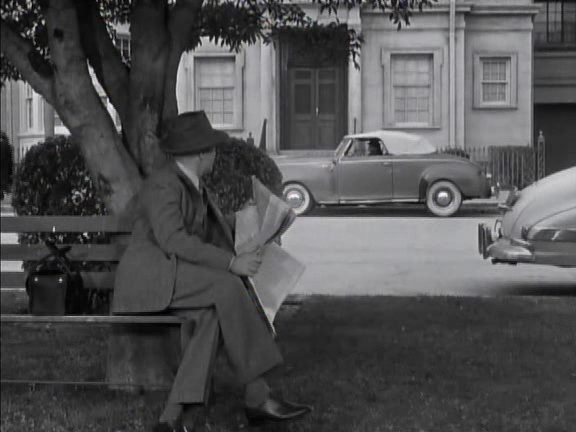 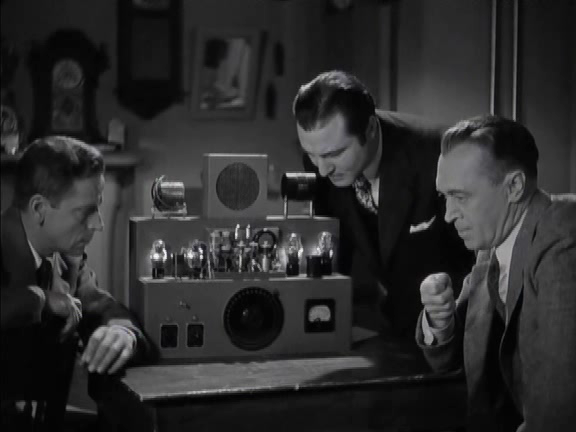 Their fling seems destined to be a short one, however, as Wright’s a government agent who receives orders from his operator Otto Kruger to courier top-secret documents to Hong Kong. But he’s waylaid by agents of the Axis powers, led by Konstantin Shayne. Luckily, Foch believes that her nightmare was in fact a premonition, and rushes off to the Golden Gate Bridge, this time for real….

It’s not an especially memorable movie, but it’s clever and atmospheric. If its ingenuity at times seems a bit stretched, it’s stretched in the (pop)corny way of Saturday matinee serials of the era. There’s of course the obligatory dose of wartime rhetoric, with much derision of `Japs,’ while the Germans all speak in the most guttural tones they can reach without doing irreparable damage to the larynxes. Still, Boettischer keeps those fog machines churning, and there’s plenty of skullduggery in Chinatown at Midnight. Not a bad way to while away an hour-plus. ~ IMDb 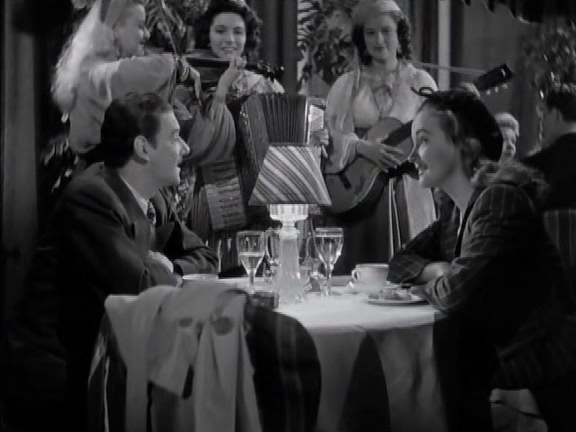 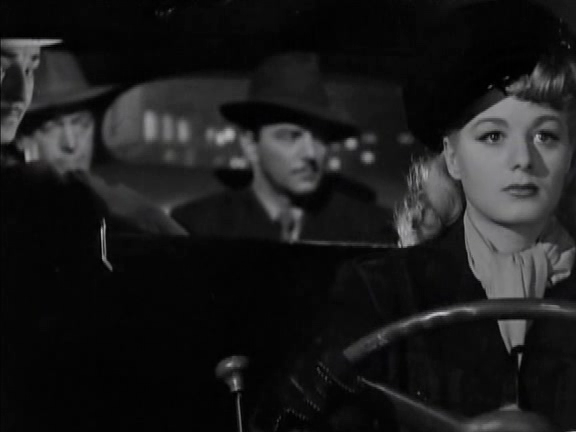 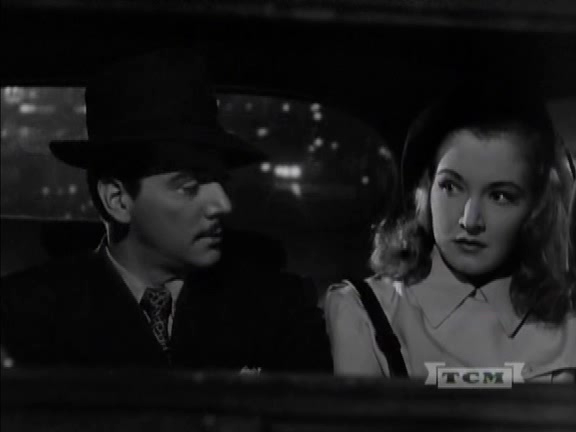 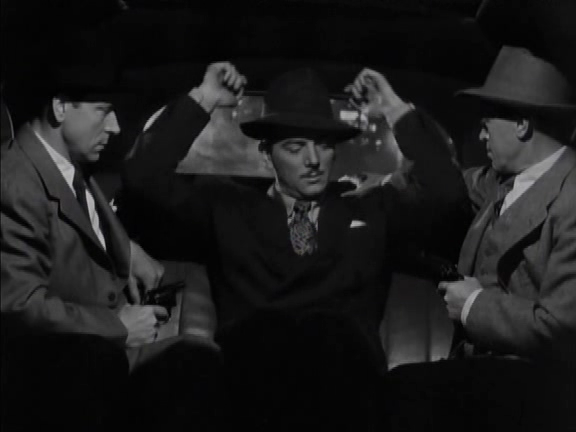 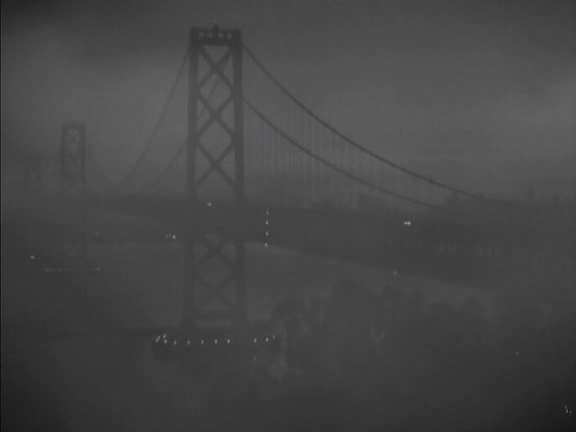 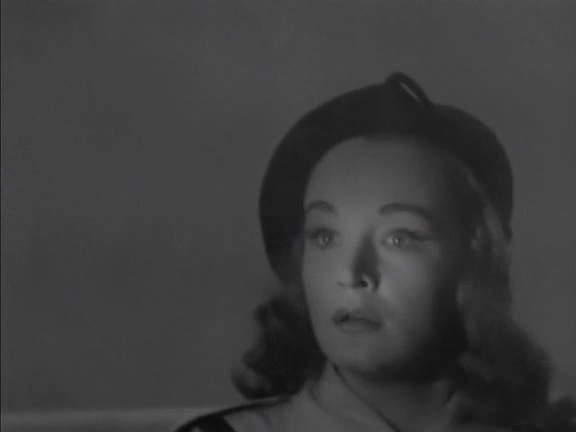