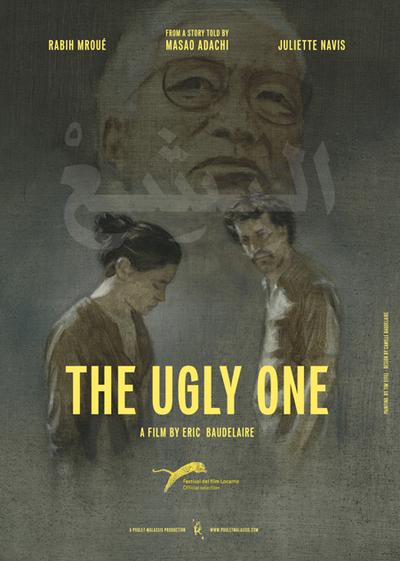 Winter, Beirut. On a beach littered with cans washed up from the sea, Lili and Michel meet. Perhaps they know each other from before. As they struggle to piece together the fragments of an uncertain past, memories emerge: an act of terrorism, an explosion and the disappearance of a child, Elena.

Woven throughout these fragments is the deep voice of a Japanese narrator who recounts his own experience of a weeping Beirut, and his 27 clandestine years fighting alongside the Palestinians as a member of the Japanese Red Army. His voiceover shapes Michel and Lili’s story, their fate dictated by the enigma created for them by this narrator who turns out to be legendary Japanese New Wave filmmaker Masao Adachi.

Set adrift, Michel and Lili search for themselves, navigating a sea delineated by the memories of Adachi the “ex-terrorist,” the screenplay he is spelling out for them, and the camera of the French director, Eric Baudelaire, whose film breaks away from the narrative instructions dispatched by Adachi from Tokyo.

Part love affair, part political tale, half-documentary and half-fiction, the film is also a confrontation between two generations of politics and filmmaking, exploring the question of militancy and regret. As a backdrop, a changing Beirut, the ghost of a disillusioned Lebanese communist movement, and the spectre of an intractable civil war in Syria — political impasses that are mirrored by the narrative impossibilities upon which The Ugly One is built.