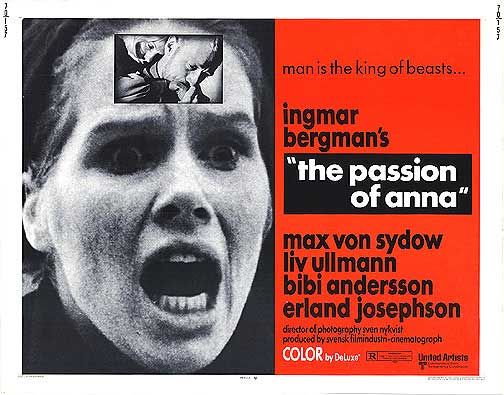 The Passion of Anna is a 1969 Swedish drama film written and directed by Ingmar Bergman. Its original Swedish title is En passion, which means “A passion”. Bergman was awarded Best Director at the 1971 National Society of Film Critics Awards for the film.

Plot Summary:
Andreas, a man struggling with the recent demise of his marriage and his own emotional isolation, befriends a married couple also in the midst of psychological turmoil. In turn he meets Anna, who is grieving the recent deaths of her husband and son. She appears zealous in her faith and steadfast in her search for truth, but gradually her delusions surface. Andreas and Anna pursue a love affair, but he is unable to overcome his feelings of deep humiliation and remains disconnected. Meanwhile, the island community is victimized by an unknown person committing acts of animal cruelty. 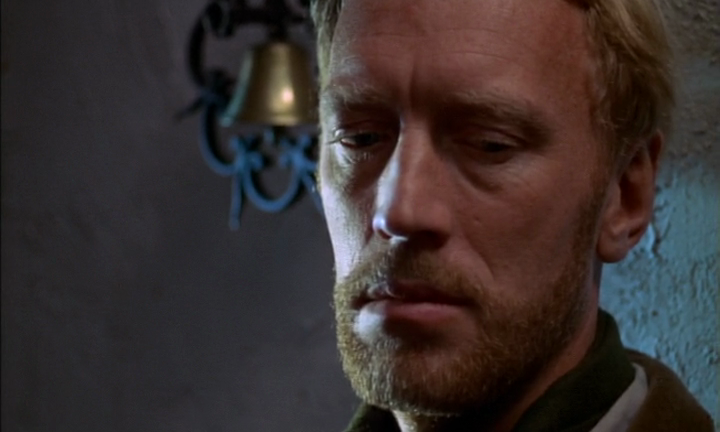 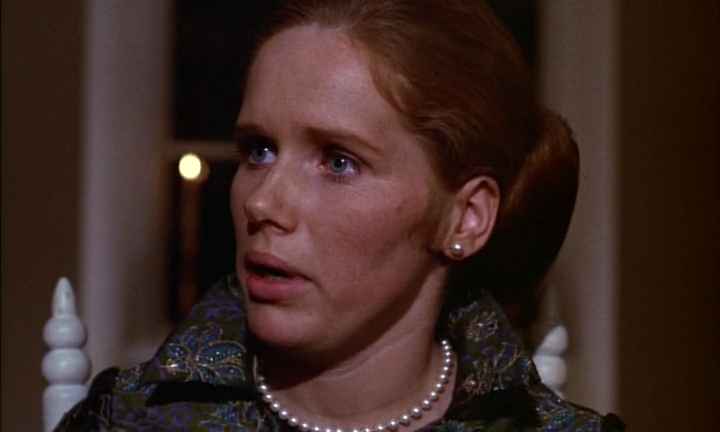 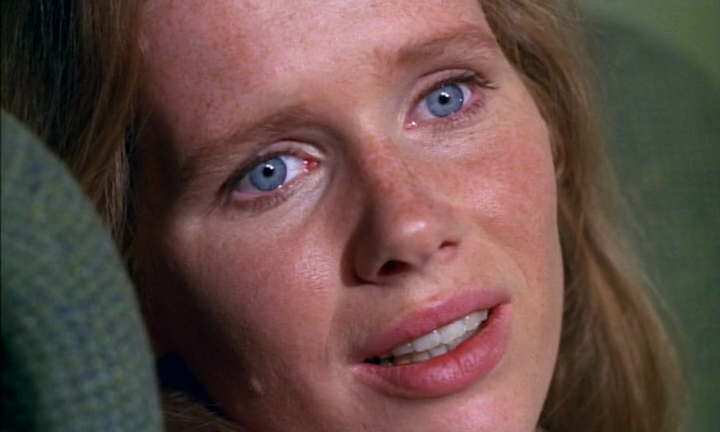 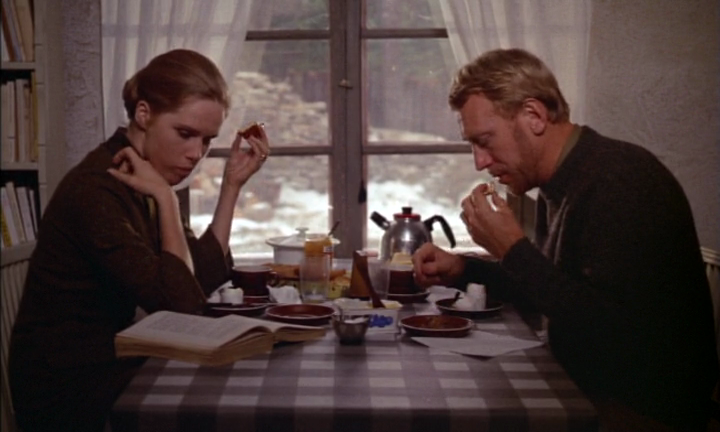 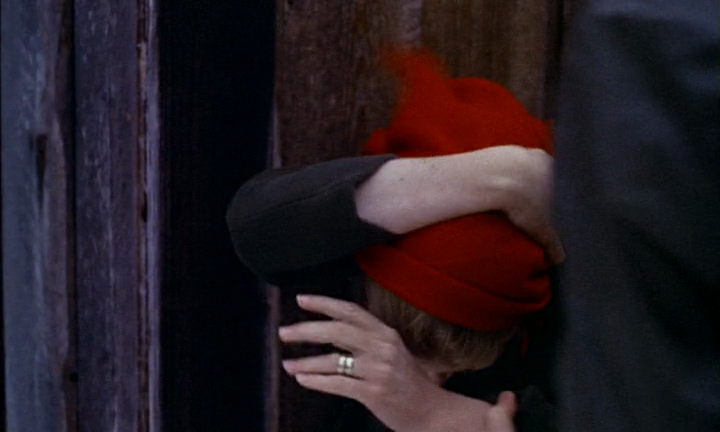 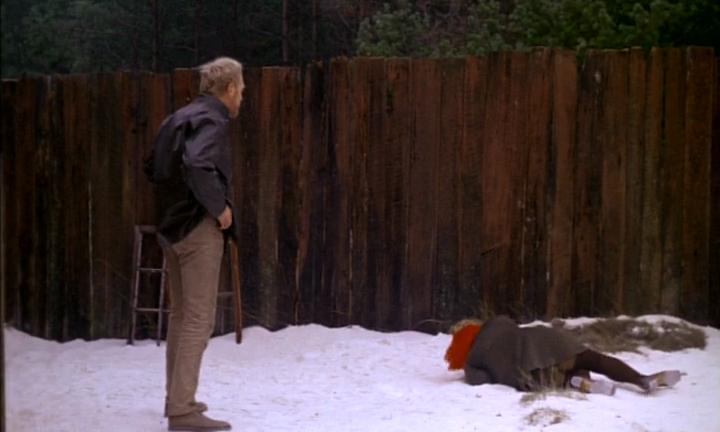 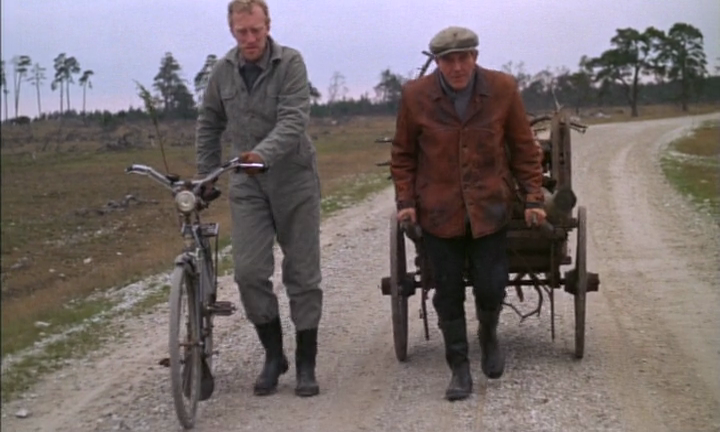 Excerpt from an IMDb review:
This is without question one of Bergman’s greatest and most rewarding films, and indeed, one of his most subtle. Like his more iconic work – such as The Seventh Seal (1957), Wild Strawberries (1957), Persona (1966), Cries and Whispers (1971), etc – it presents a rich tapestry of wounded characters and painful memories that are affective on a completely external level. However, what elevates this from a great film to a work of unforgettable genius is in the questions that the film asks – but never answers – and in the window that it offers into the world of Bergman’s previous film, the surreal, anti-war parable Shame (1968).

Like many of his greatest films, A Passion (1969) looks at characters disconnected from the world in which they inhabit and slowly becoming disconnected from themselves within the process. A Passion has strong roots in existentialism; creating a barren landscape that comes to represent the internal psychological state of the characters and that particular sense of deep despair and quiet alienation that drives them to take solace in other, equally damaged souls. We also have a series of continual stylistic juxtapositions and attempts by Bergman to disarm and distract us. The most obvious of these is the use of the narration, which on our first exposure, seems to fulfil no real purpose, instead, merely jarring against the natural, almost-documentary like presentation of the film. Added to this, there is a subtle breakdown in reality happening with the notions of fact and fiction, which is again mirrored externally by the way in which Bergman breaks the fourth-wall of the drama to offer us the opinions of his actors on the roles that they are about to perform.

The technique is reminiscent of Toshio Matsumoto’s equally compelling psychological examination, Funeral Parade of Roses (1969), only without the obvious kaleidoscopic influences of pop art, psychedelic rock and the spirit of Jean Luc Godard. It also suggests the confessional element of films like Hour of the Wolf, Scenes from a Marriage (1973) and Rite (1969), only in a way that is far more obtrusive. What these scenes represent for me at this exact point in time is somewhat unknown, although they certainly don’t feel out of place; especially within the context of that closing shot and the final revelation.

Without a doubt, this is raw and extremely powerful film-making; evident from Bergman’s uncomplicated use of editing and cinematography. As a result, the film looks and feels very much like an obvious precursor to Lars von Trier’s later examination into human fragility, Breaking the Waves (1996), with the filmmaker shooting in muted colours with naturalistic lighting, minimal production design, choppy editing and the use of hand-held cameras. This, combined with the towering performance from Max Von Sydow as the central character Andreas Winkelman, and fine support from Bergman’s greatest collaborators, Liv Ullmann, Bibi Andersson and Erland Josephson, create something truly astounding and truly unforgettable.