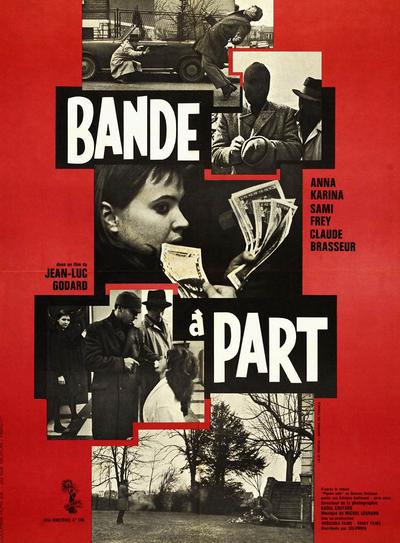 Criterion Synopsis:
Two restless young men (Sami Frey and Claude Brasseur) enlist the object of their desire (Anna Karina) to help them commit a robbery––in her own home. French New Wave pioneer Jean-Luc Godard takes to the streets of Paris to re-imagine the gangster genre, spinning an audacious yarn that’s at once sentimental and insouciant, romantic and melancholy. The Criterion Collection is proud to present the convention-flauting postmodern classic Band of Outsiders (Bande à part). 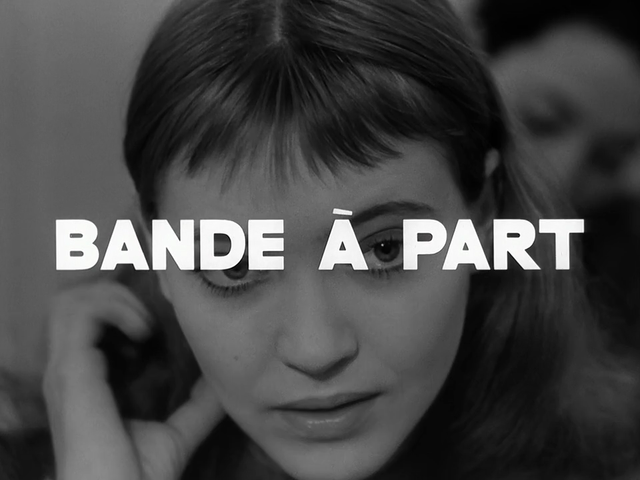 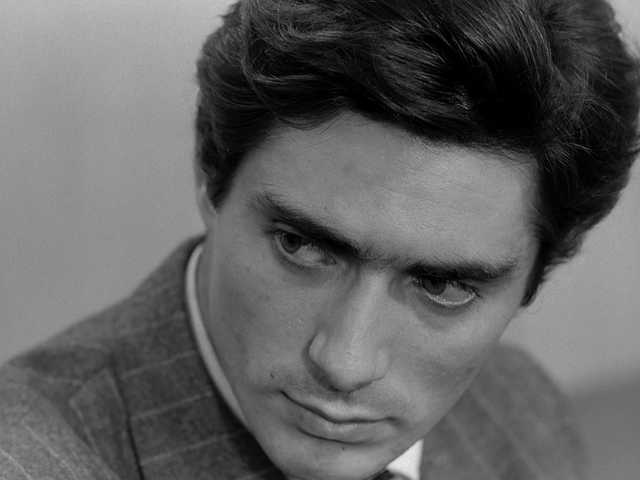 Pauline Kael Review:
The two heroes (Claude Brasseur and Sami Frey) begin by playacting crime and violence movies, then really act them out in their lives. Their girl (Anna Karina), wanting to be accepted, tells them there is money in the villa where she lives. And we watch, apprehensive and puzzled, as the three of them go through the robbery they’re committing as if it were something in a movie-or a fairy tale. The crime doesn’t fit the daydreamers or their milieu: we half expect to be told it’s all a joke-that they can’t really be committing an armed robbery. This Jean-Luc Godard film is like a reverie of a gangster movie-a gangster movie as students in an espresso bar might remember it or plan it. It has the gangster-film virtues (loyalty, daring) but they are mixed with innocence, amorality, lack of equilibrium. It’s as if a French poet took a banal American crime novel and told it to us in terms of the romance and beauty he read between the lines; Godard re-creates the gangsters and the moll with his world of associations-seeing them as people in a Paris café, mixing them with Rimbaud, Kafka, Alice in Wonderland. This lyrical tragicomedy is perhaps Godard’s most delicately charming film. 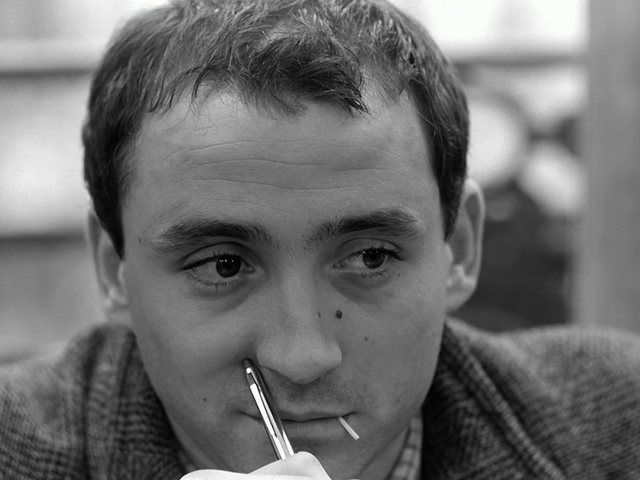 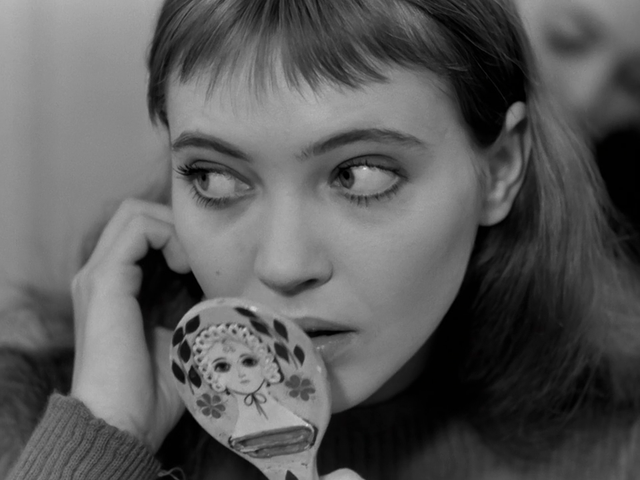 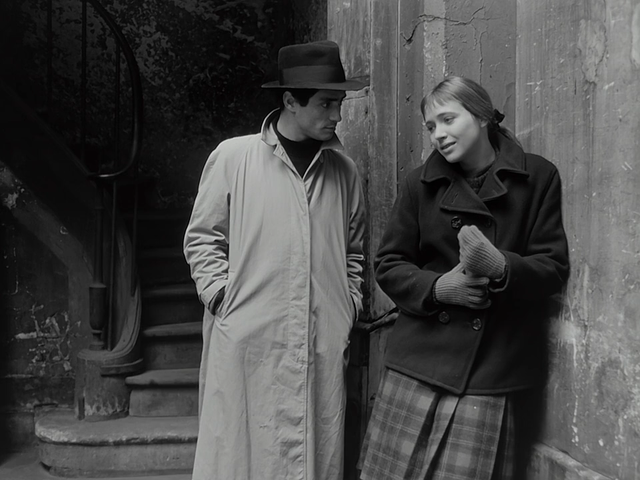 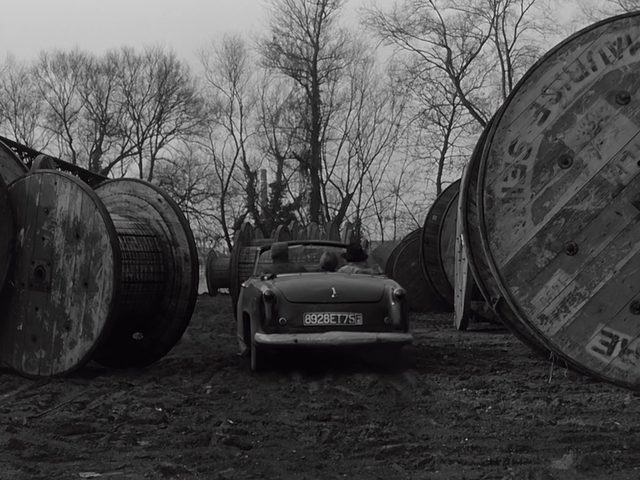