Two scientists are chosen as guinea pigs for a time experiment: they are placed in hibernation and should be brought back to life after three years. In the meantime, however, the World War III breaks out and life have been wiped out of the surface of the Earth. When they wake up, it turns out that not only 50 years have passed but also that they are the only living specimens of the male sex in a new, underground society composed exclusively of women. Max used to be woman-chaser so he finds himself in heaven. Albert, on the other hand, forgot all about love and sex as a serious scientist, but is willing to learn. So are the Amazons, who after a kiss turn into pliant kittens. The Council of Women is going to decide their fate, so they are trying to win more time. Eventually they make it to the surface, helped by beautiful Lamia. On the surface it turns out that there is life there and somebody has been living a decent life…

The story starts out ten years in the future. Two Polish men are about to be put into hibernation for three years in the first human test of a new suspended animation process. When they awake, though, things aren’t at all as they expected. Fifty years have passed, there has been an atomic war, and, due to a fearsome new weapon, all men have been destroyed. But not all women. A whole society of them exists, and they are the ones who wake our heros.

In the new society, which reproduces by a form of parthenogenesis, men are remembered as fearsome oppressors who, armed with such dreadful devices of torture as straight razors and corkscrews, terrorized women. Not to such an extent that famous women like Einstein were unable to make their discoveries, however. The relatively benign Archeology section which discovered the frozen men favors “naturalization.” (Think about it.) The fanatic and dictatorial Genetics section wants to perform certain unspecified but doubtlessly nasty experiments, after which the men will be disposed of. Any resemblances to a couple of Eastern European countries is strictly coincidental, of course, as director Juliusz Machulski would be the first to insist. None the less, it is profitable to reflect that Sex Mission is a Polish film which could never have been made in, say, the USSR.

Let’s get one thing straight, though: there is absolutely nothing heavyhanded about Sex Mission. If you don’t want to think of it as satire, fine, it’s a great science fiction/slapstick comedy. Machulski, a first time director and the youngest Polish director, has wonderful comedic timing and is able to make old bits like the foot-in-the-bucket schtick come to new life. The script, even in translation, is hilarious. Sex Mission is a real audience pleaser.

Machulski is aided and abetted by an excellent cast, led by Olgierd Lukaszewicz and Jerzy Stuhr as the mismatched pair of men in a strange new world that has such people in it, and Bozena Stryjkowna as the scientist from Archeology who begins to have doubts about her society. All three are fine comedians and excellent actors.

Some feminists may find Sex Mission rather offensive, suggesting as it does that a society composed completely of women could possibly be intolerant or oppressive. They will also object, with some truth, that Machulski indulges rather heavily in female nudity. (I must confess, sexist pig that I am, that the latter didn’t bother me a bit.) Tough luck. Probably the same group of “feminists” are working for the passage of the current anti-pornography laws, and have none of my sympathy. True feminists will recognize that Sex Mission isn’t about feminism, anyway, but about totalitarianism. In fact, Sex Mission would make an excellent double feature with 1984 (preferably as the second feature, to cheer the audience up). The fact that such a savagely funny satire could be made with state money in a Communist country under martial law surprised me more than a little, and must surely be a good sign of some sort. 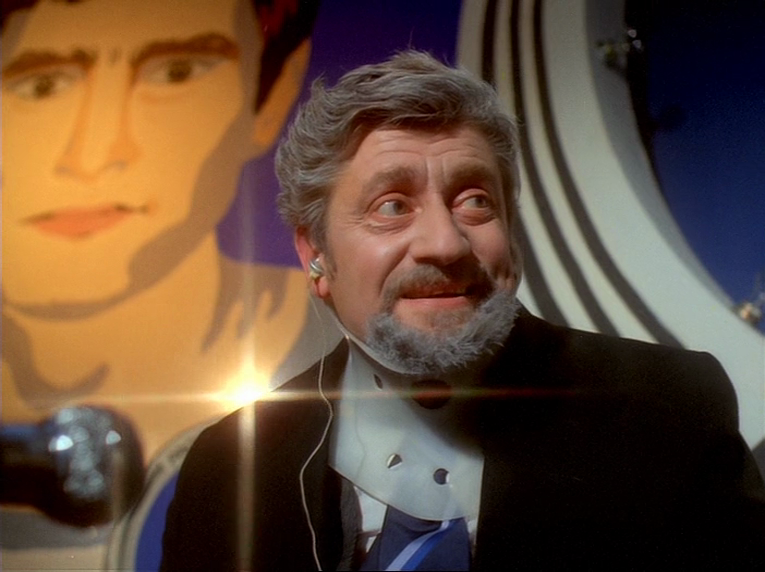 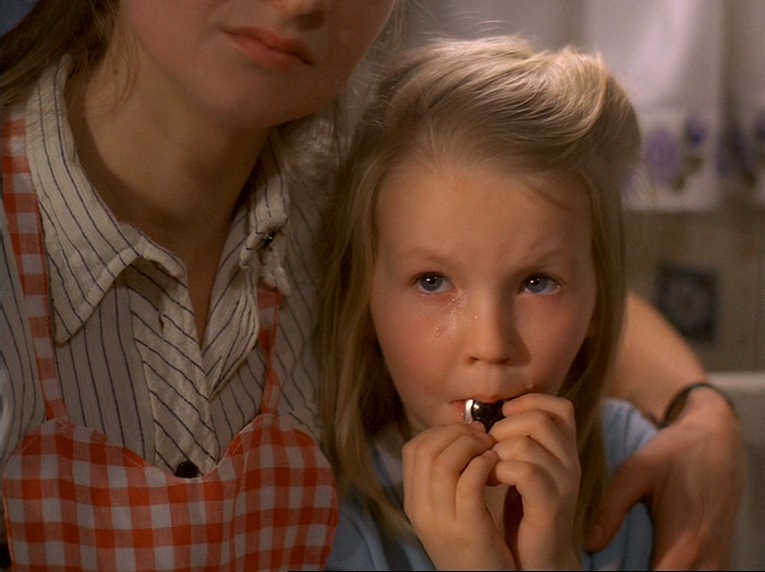 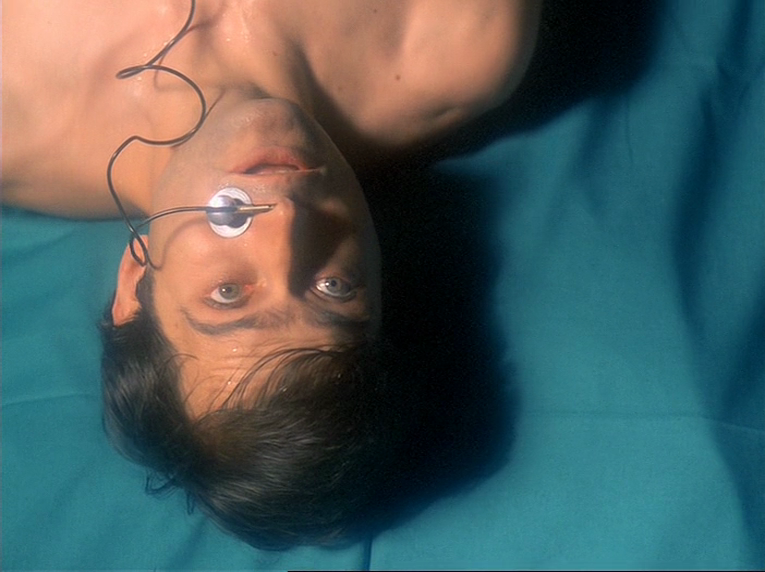 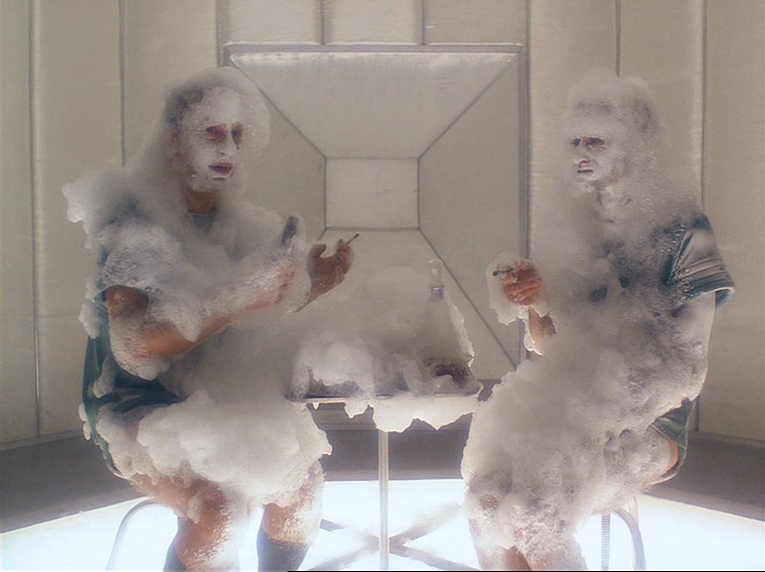 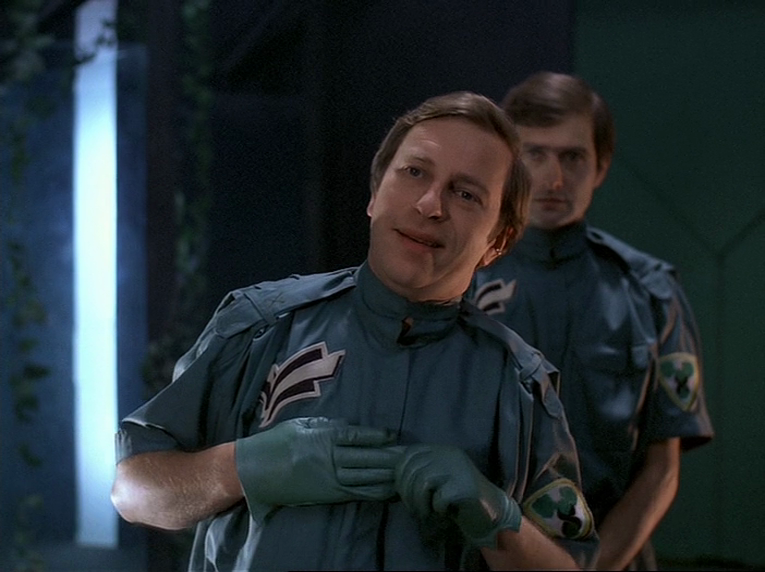 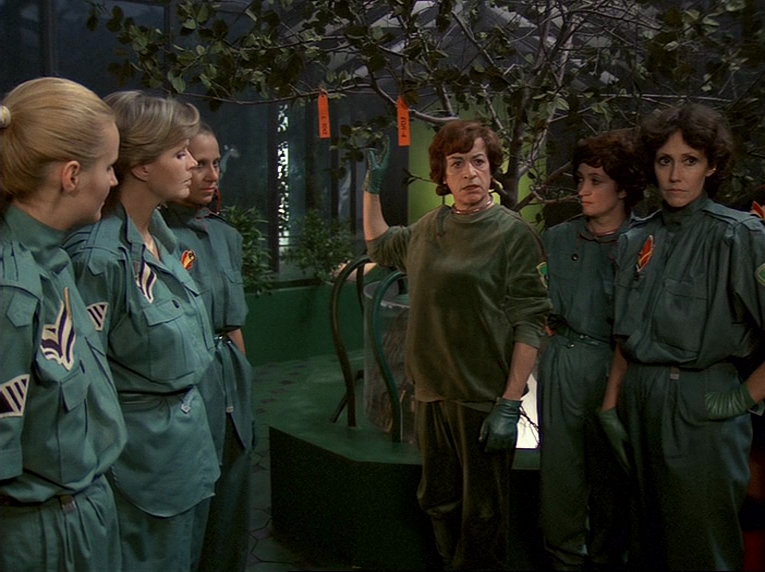 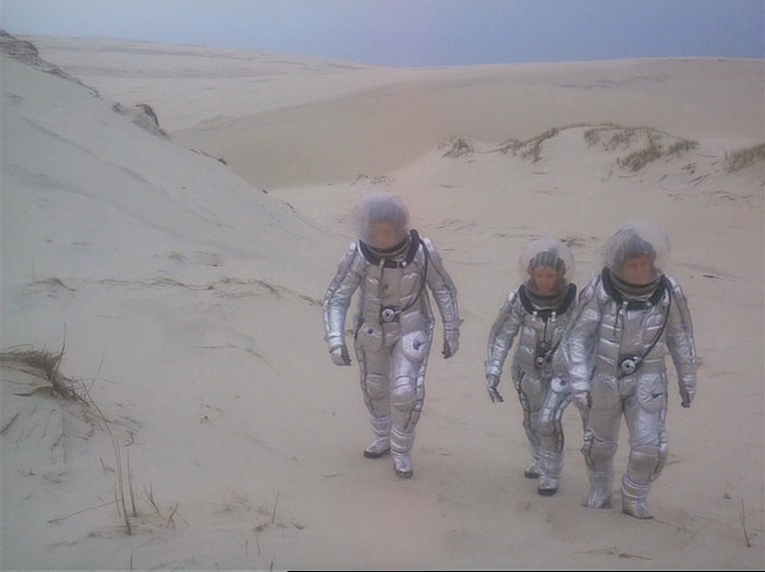 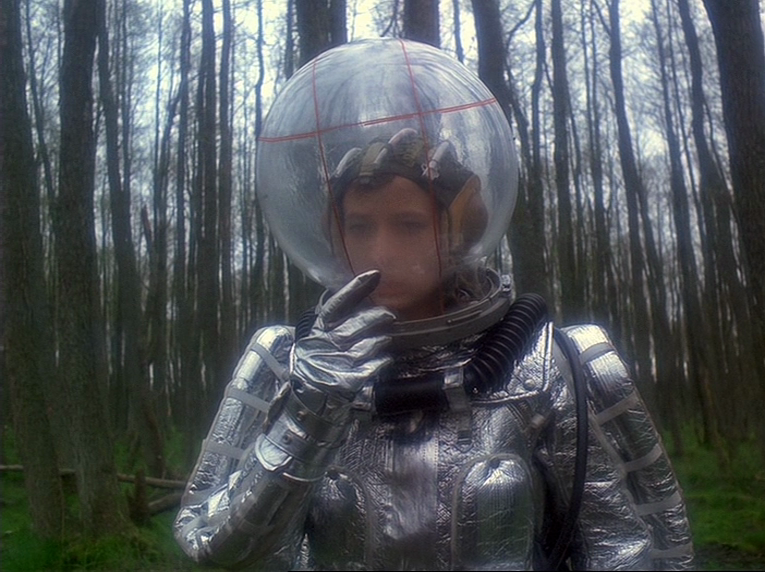