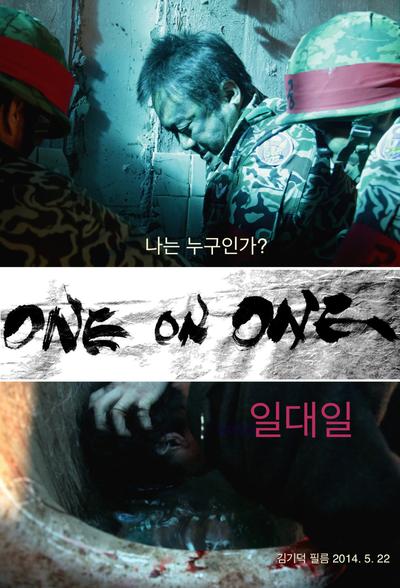 One on One: After a high school student is murdered, the seven suspects are hunted down by members of a terrorist organization. 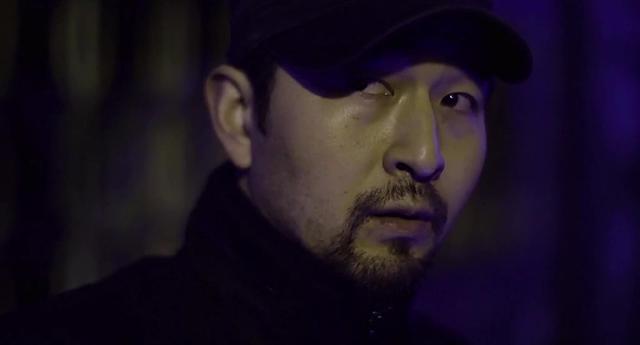