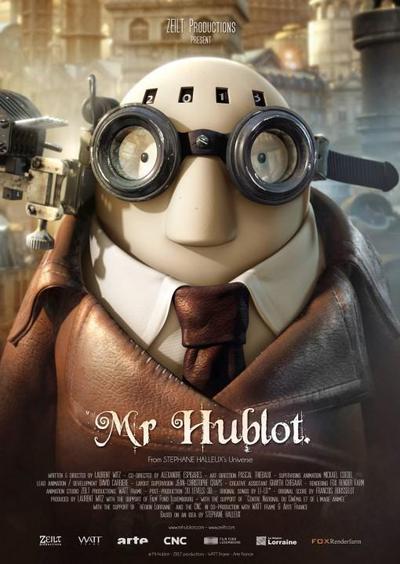 Mr. Hublot is a man who lives in a tiny apartment located in a crowded futuristic city. He wears several layers of eye wear and has an odometer-like counter in his forehead which runs forward and backward. Mr. Hublot also displays several OCD symptoms, such as turning the lights on and off several times before leaving the living room and meticulously straightening the pictures on his wall.
Mr. Hublot sees a tiny puppy-like robot shivering in a box. When the box is taken away for garbage disposal, Mr. Hublot takes the robot to his house…

Mr Hublot lives in an absurd world, where characters come together, patched-up, stitched-up, with mechanical parts, driving enormous vehicles, a world where the giant scale of machines and the determination towards recycling reign supreme. It is a postindustrial environment where nature has totally disappeared and so have most of “human” feelings.

“Mr. Hublot” is a Luxembourgish-French animated short film, which has required more than 3 years of intense work from its inception to its completion and for a very small budget. But more important, Mr. Hublot is an extraordinary adventure led by a team of artists full of passion who were seeking to bring a unique universe and story to life… 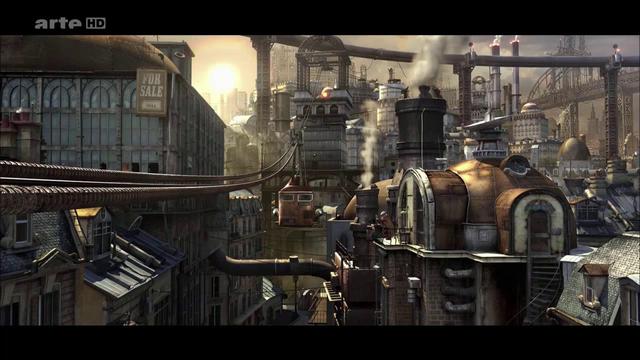 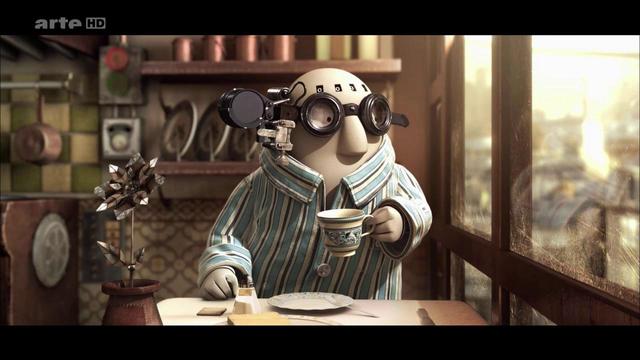 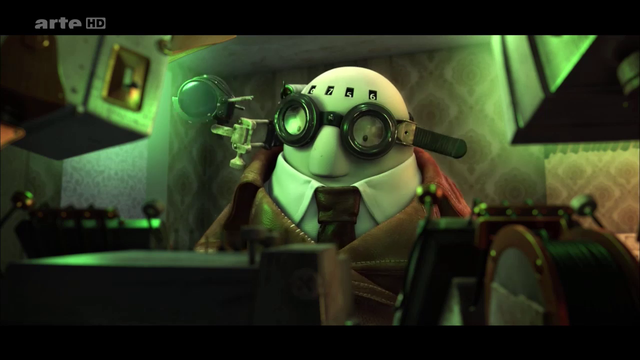 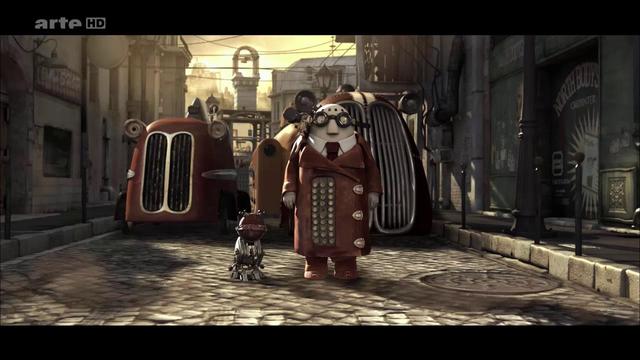 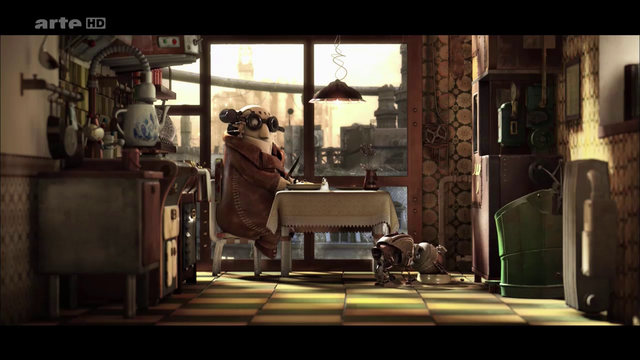