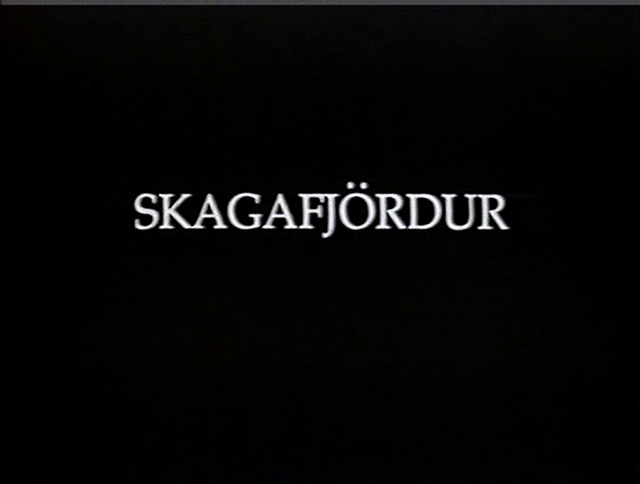 “Peter Hutton is a still photographer that puts pictures into motion or it might be more apt to say that Peter Hutton is a motion picture maker that makes them still. His films are images, presented like slides, no inherent story, no specific connection other than local proximity. His camera remains locked down, his gaze intensely fixated on a particular setting as he allows time to unwind before the lens. The moments he captures are ones of small change, but profound beauty. 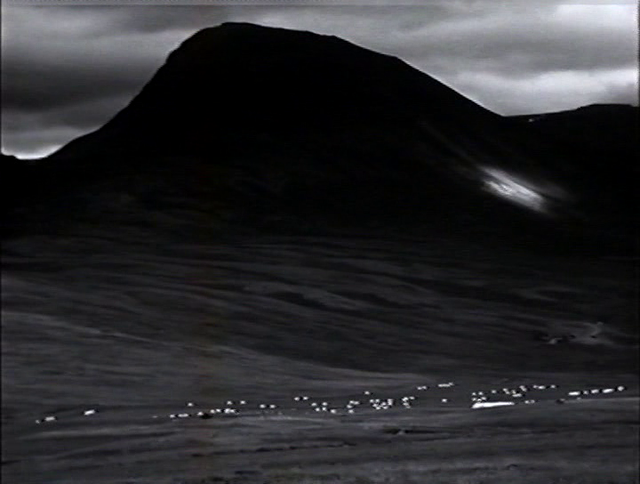 Skagafjördur is Hutton’s latest work. Filmed in black and white and color, this thirty-three silent film captures the panoramic splendor of Iceland’s desolate landscapes. Hutton’s camera records atmospheric changes – mist, wind, the breaking of light through clouds, the simple things that have helped define and shape the land. With a playful sense of scale he shows a houses in the shadow of an impossibly huge mountain. He shows the land lost in a sea of shimmering water. Most images are devoid of humans, a strong contrast to Hutton’s earlier work in New York city. Iceland sits alone nearly untouched by human hands. Small instances of human interaction – a telephone pole here, a lamppost there, and the curious presence of a photographer disturbs the disquieting beauty and meditative quality of the film and the land it documents. 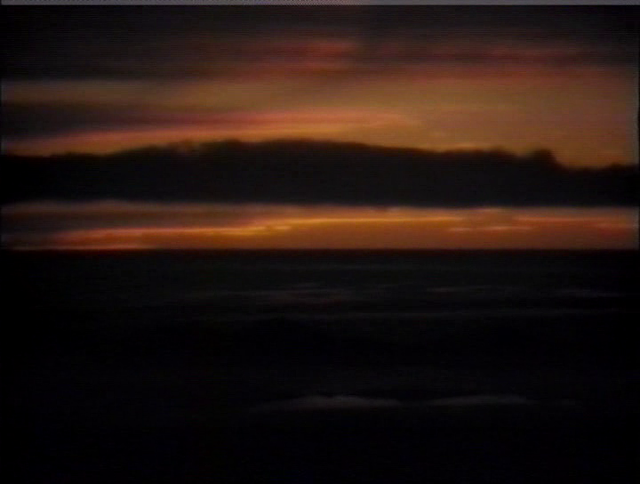 If film is to survive the next century, if all is not lost to digital image making, it will be due to artists such as Peter Hutton. This is not to say that Hutton’s work could not be adapted to the ever improving field of digital cinema, but it is in his form and his aesthetic that I can see a defense for film’s existence. The early portion of Skagafjördur – the part shot in black and white – possesses a look that can only be found in works shot on film. It has a timeless appearance, full of depth, texture, contrast and grain. It’s the look of history. When he gets to the color portion of his film Hutton loses the wonder of the timeless image. The blue skies overshadow the earthtoned landscapes. These are images as fresh as yesterday. Instances of brilliance abound in the latter half of the film, but it becomes harder to argue that Hutton’s work must be made with film. 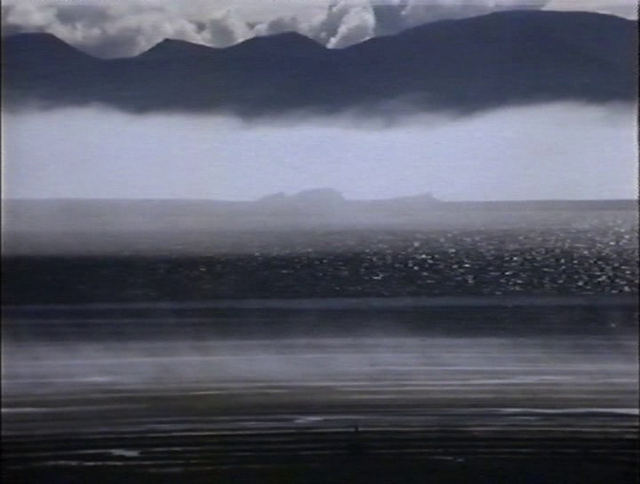 In 2004 Peter Hutton is a still photographer/filmmaker still making films. For himself and a few others working well outside the mainstream of narrative filmaking a forgiveness can be granted. Hutton’s work lends itself to the hypnotic mechanisms of a film projector. It’s no wonder so many young students nodded off during the screening. Lulled or bored to sleep by each passing frame or the dull sounds of the projector, clicking away at the back of the room, Hutton’s work demanded too much attention from an audience who equates cinema with television, not painting, or drawing, or ballet, or anything else you might see in hushed environment and not a smoky bar. Hutton’s latest film is not only important because of what he is documenting, but because he is utilizing film in the same way an artist might use paints or charcoals to capture reality – that is to say outdated. Perhaps film will go the way of portrait painting, a practice long since abandoned as a way of documenting the image of a person. Perhaps it will be resigned to special theaters, college classrooms, and art museums – is that so bad? As we have stopped picking up a paintbrush to recreate reality and as we have grown to see photographs in black and white as being more “artistic”, we may find that it is no longer necessary to shoot all our movies on film. We may soon reach a point where we can leave film in the hands of the artists, and not the entertainers.”