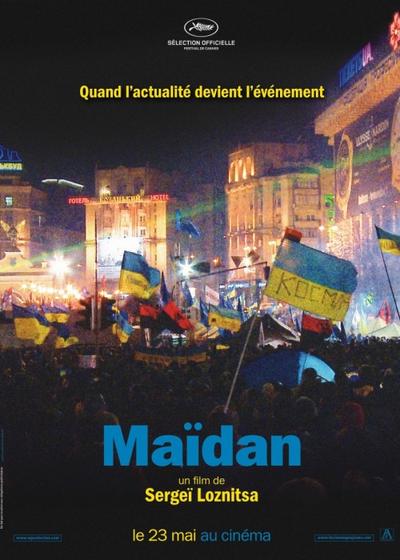 Synopsis:
MAIDAN chronicles the civil uprising against the regime of president Yanukovych that took place in Kiev (Ukraine) in the winter of 2013/14.
The film follows the progress of the revolution: from peaceful rallies, half a million strong, in the Maidan square, to the bloody street battles between protestors and riot police. MAIDAN is a portrait of an awakening nation, rediscovering its identity. 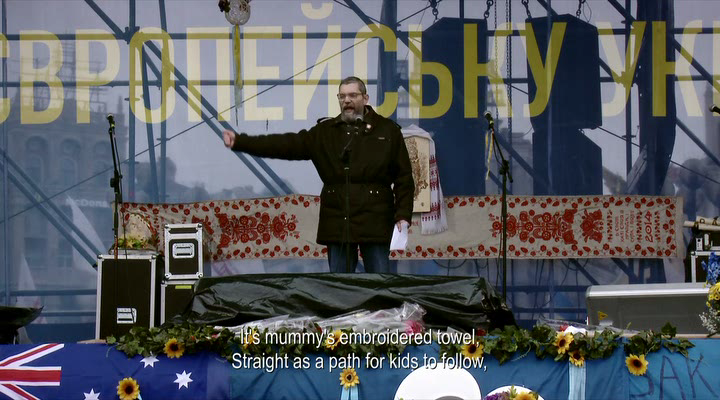 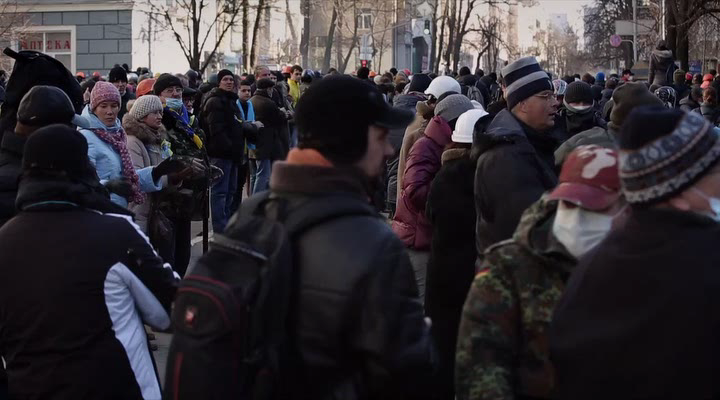 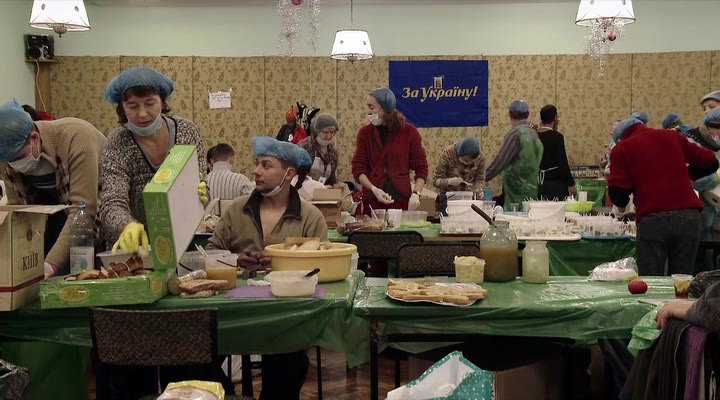 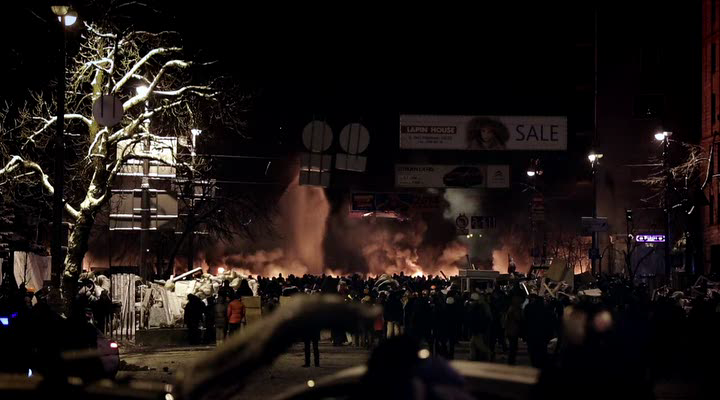 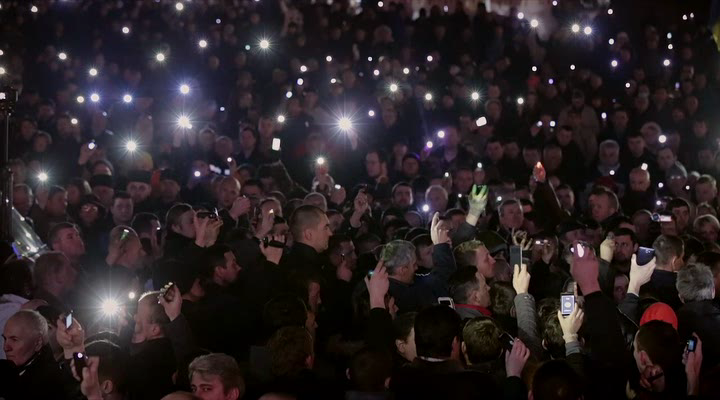