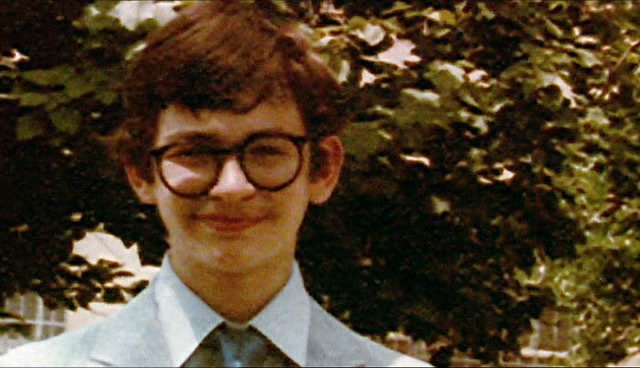 Review
By Jane Simon
CHANNEL 4’s Knob Season, which has been running all this week, meets the man who lays claims to an incredible 13 inches. But before you get excited, ladies, you should see the bloke it’s attached to.

Shifty-eyed American Jonah Falcon (right), became a minor celebrity when he was younger but now, at 35, he lives with his mother and resorts to walking the streets of Manhattan in tight silver trousers to get a bit of attention.

However, that doesn’t stop this dickumentary from saying it over and over again.

No doubt about it, society celebrates the big penis. Seen as a sign of adequacy, virility and manliness, those lucky enough to be well endowed are heralded by both sexes and all sexualities. As women have always maintained, and men have always thought, size matters, but not in the way that most of us imagine. Sometimes having a Big Johnson is a bigger problem than you’d guess. Meet the men, including the man claiming to have the World’s biggest penis, who reveal there is a bittersweet side to nature’s gift, and who lift the veil on a taboo subject and to show the reality of what it’s like to have what all men dream of. 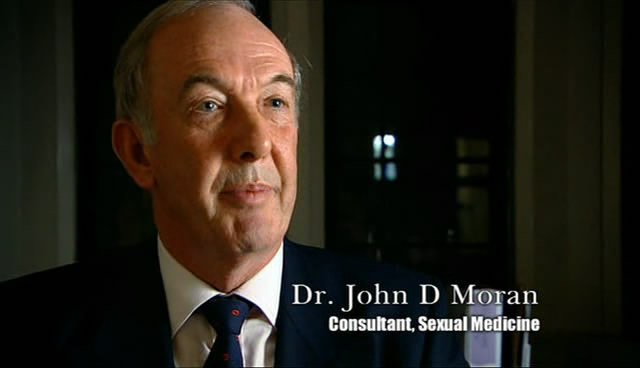