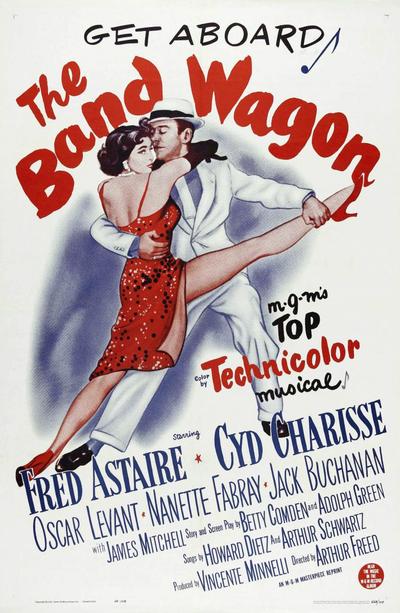 “In Sight and Sound’s 2002 poll of the ten best films ever made, one musical made the list: Stanley Donen and Gene Kelly’s Singin’ in the Rain (1952). Without denying that film’s considerable charm, a musical released a year later (which failed to receive a single vote in Sight and Sound’s survey) may be worthier of similar hyperbolic citations: The Band Wagon. The films share several points of contact: both are backstage musicals built around songbook catalogues and produced for MGM by Arthur Freed; both have witty screenplays by Betty Comden and Adolph Green; and both feature important roles for Cyd Charisse. One may also see both films as primary examples of what André Bazin called the “genius” of the Hollywood system, in which great films are produced less through a single auteur than through a group of talented individuals working collectively with the sophisticated technical resources of a major studio while simultaneously drawing upon the rich traditions and forms of American popular culture.”
Joe McElhaney – Senses of Cinema 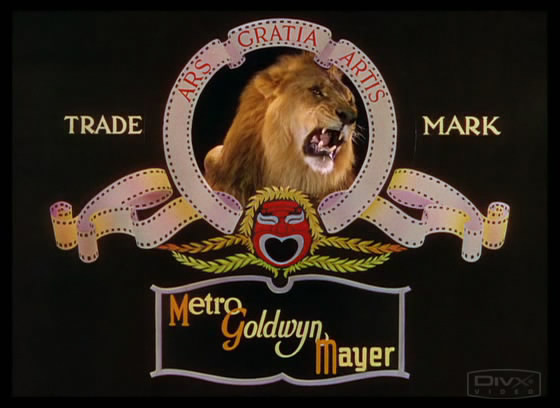 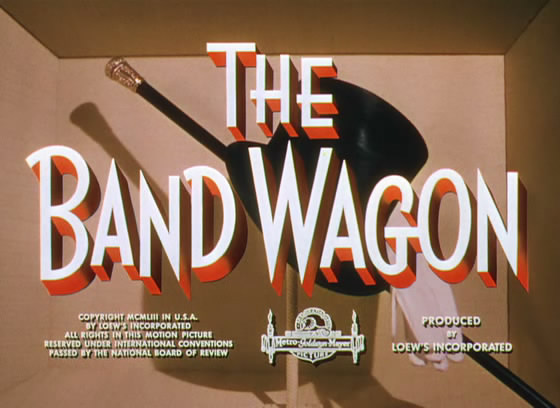 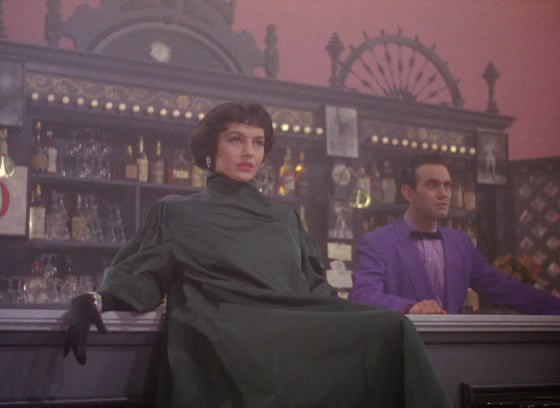