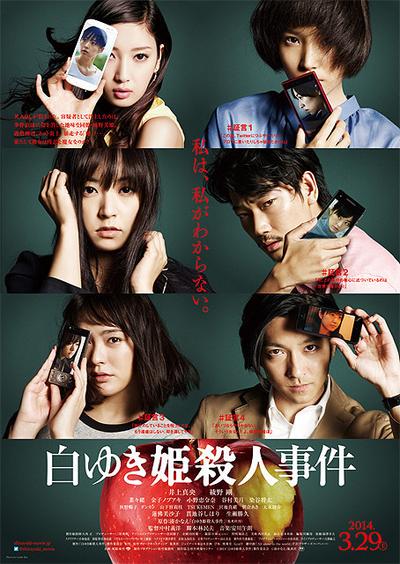 Yuji Akahoshi soon discovers that another co-worker, Miki Shirono (Mao Inoue) disappeared the same night of the murder. She was last seen running to the train station shortly after Noriko Miki’s death. Yuji attempts to unravel the mystery of Miki Shirono. 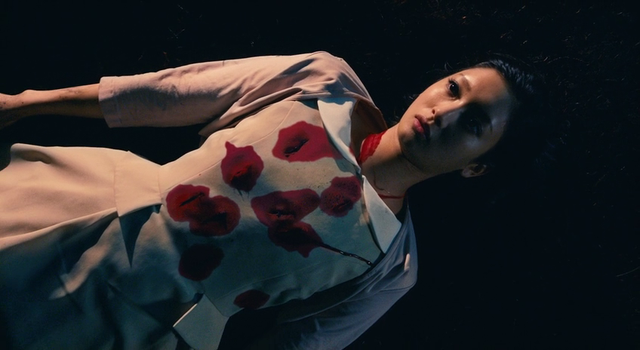 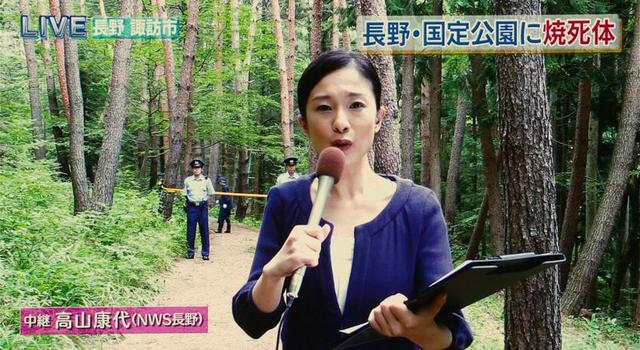 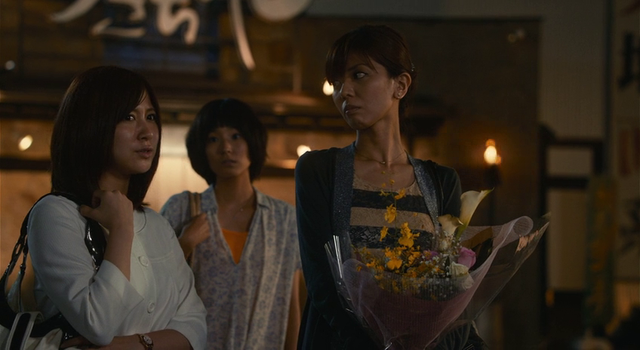 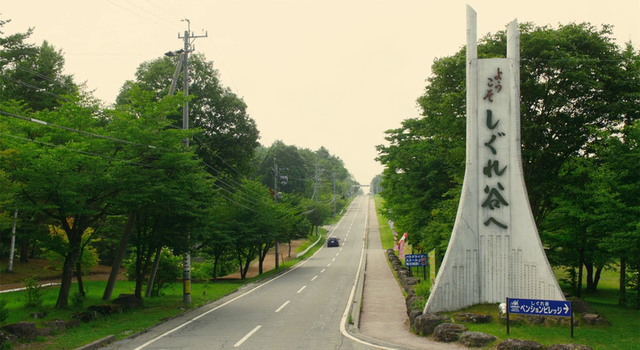 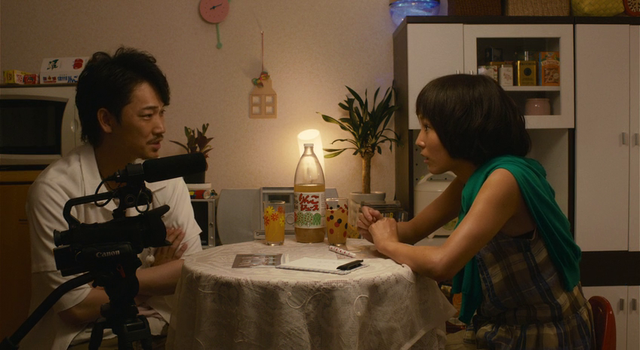 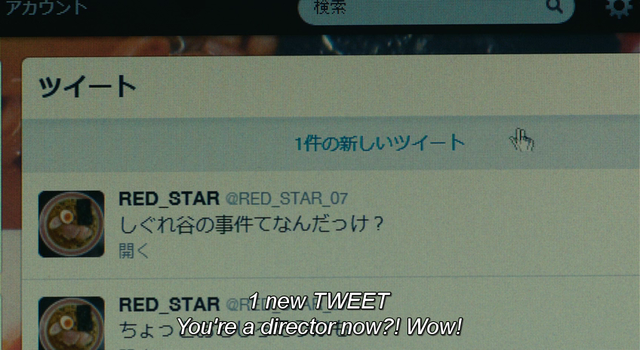