Djibril Diop Mambéty – Touki Bouki AKA Journey of the Hyena (1973) 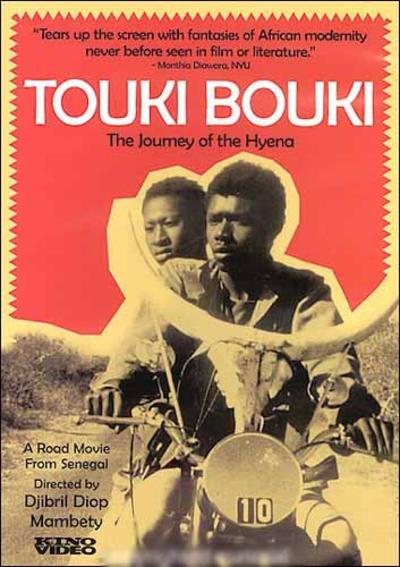 Quote:
This 1973 first feature by Senegalese director Djibril Diop Mambety is one of the greatest of all African films and almost certainly the most experimental. Beautifully shot and strikingly conceived, it follows the comic misadventures of a young motorcyclist and former herdsman (Magaye Niang) who gets involved in petty crimes in Dakar during an attempt to escape to Paris with the woman he loves (Mareme Niang). The title translates as “Hyena’s Voyage,” and among the things that make this film so interesting stylistically are the fantasy sequences involving the couple’s projected images of themselves in Paris and elsewhere. – Jonathan Rosenbaum, Chicago Reader 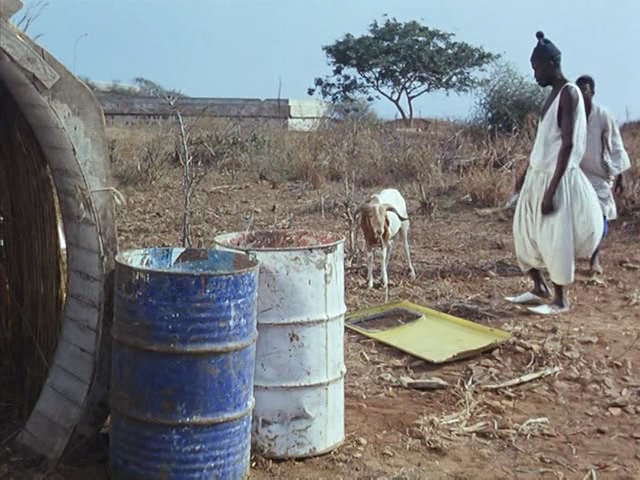 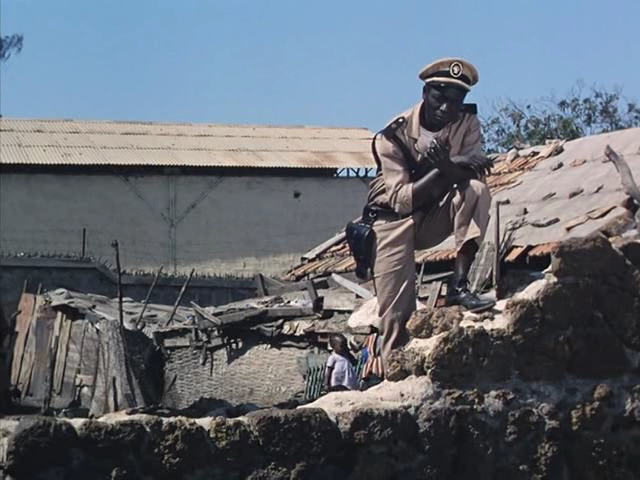 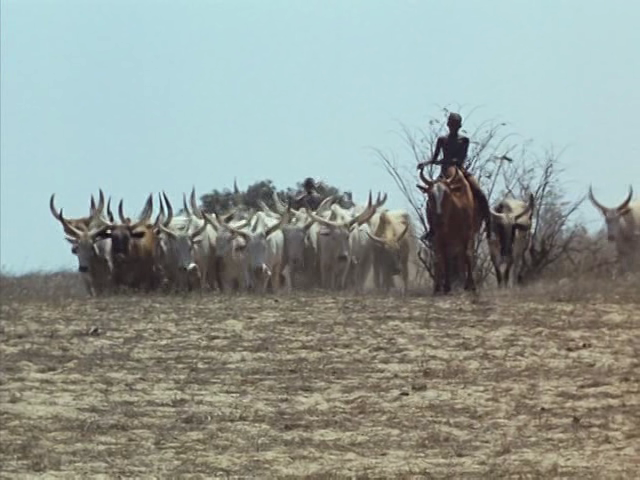 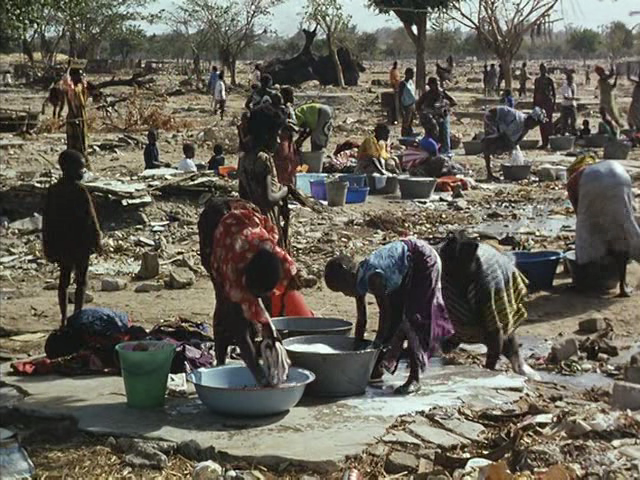 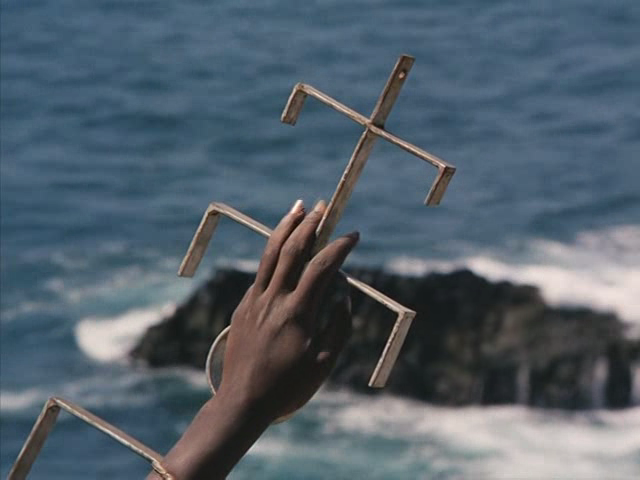