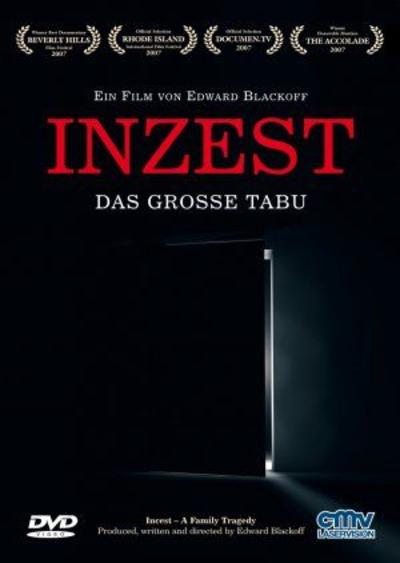 Incest: A Family Tragedy
The interview with the director, Edward Blackoff.

HISTORY: Director’s Narrative:
Barraged with a daily onslaught of media alarm over a growing army of child sexual molesters who were raping, kidnapping, and murdering children, I decided to do something to help prevent these attacks on our kids. I began with the premise that if I could find several pedophiles who would agree to be interviewed on camera and show their faces, these same molesters could be the key to teach parents how to better protect their children from these same predators.

I ran into dead end after dead end in my search to find “hero” rapists but what I began to learn was that my premise insofar as child molestation was quantitatively misguided.
The main origin of child abuse was not some stranger but was actually family members and trusted family friends.

Yes there are strangers who molest our kids but they account for only 5% of the incidences. 95 times out of a 100 the offences are done by dads, and uncles, and grandfathers, and often by our religious ministers.In a word, the real crime we need to address is INCEST. Wow! what a rude awakening! And why I asked was no one speaking up, how is such a terrible secret kept by so many of us? Why is nothing said? Nothing done? Why are lawmakers ignoring the facts.

After all The U.S. Department of Justice has published this information, its right on their web site for heaven’s sake!

Naturally I changed my approach and began to identify all the players in this drama and look for those who would be willing to speak openly about committing the crime, can this behaviour be changed, what does law enforcement , experts, victims, survivors, lawmakers, treatment providers, and how does the average citizen look at this problem.

While I failed to reveal the minds of stranger predators, I was successful in finding Incest molesters who came forward undisguised and told us graphically how they violated their own children. I found survivors willing to talk about what this awful violation affected their lives to this very day.

I had the history of Incest detailed by the world’s foremost psychohistorian and learned from those involved with treating incest molesters, what more needs to done.There is hope, we can better protect our children but we need to stand up and bring this dark deeply held secret into the light so that we can change it. INCEST A Family Tragedy can tell you what we need to do and how to better protect your children while doing what must be done. 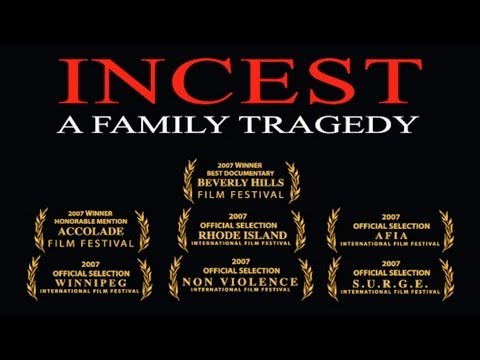 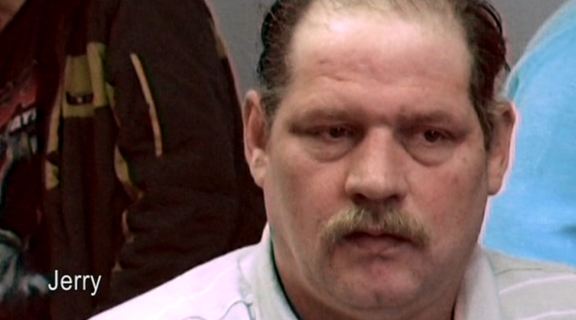 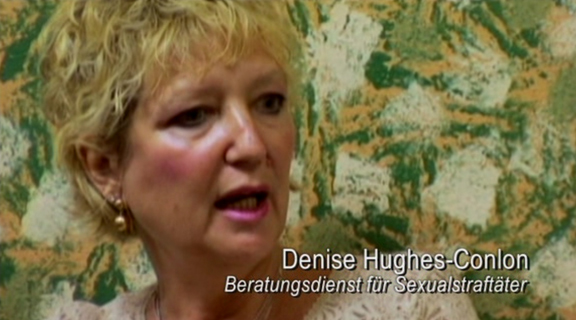 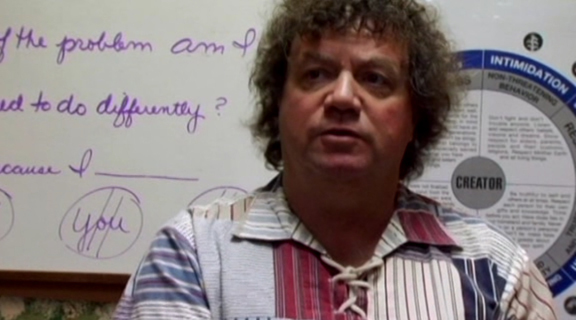 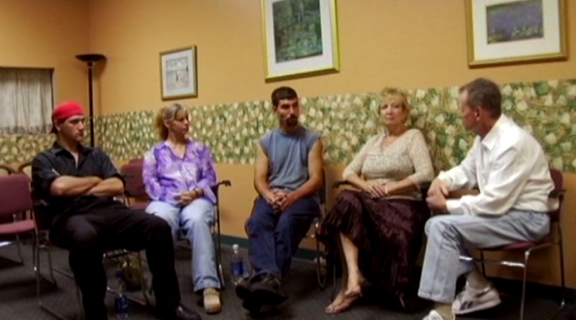 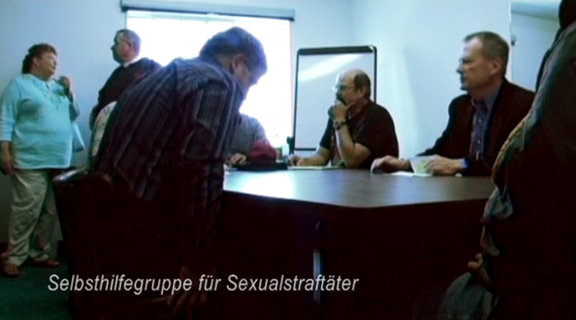 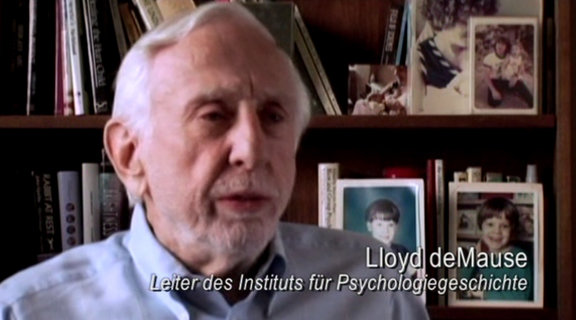 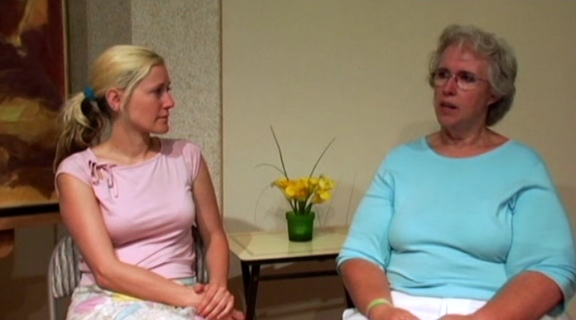