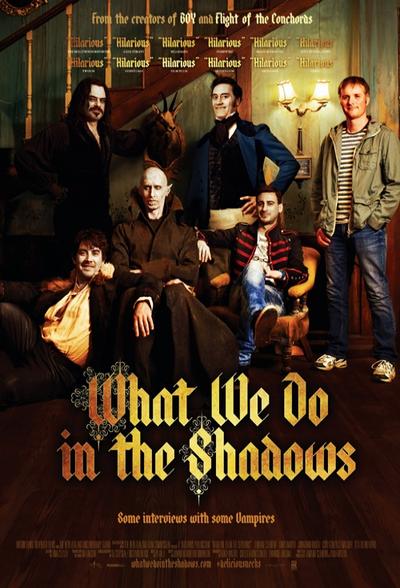 Quote:
Follow the lives of Viago (Taika Waititi), Deacon (Jonathan Brugh), and Vladislav (Jemaine Clement) – three flatmates who are just trying to get by and overcome life’s obstacles-like being immortal vampires who must feast on human blood. Hundreds of years old, the vampires are finding that beyond sunlight catastrophes, hitting the main artery, and not being able to get a sense of their wardrobe without a reflection-modern society has them struggling with the mundane like paying rent, keeping up with the chore wheel, trying to get into nightclubs, and overcoming flatmate conflicts.

Below is a review from Australian newspaper “The Telegraph” by Tim Robey:

Dir: Taika Waititi, Jemaine Clement. Starring: Jemaine Clement, Taikia Waititi, Jonathan Brugh, Cori Gonzalez-Macuer, Stuart Rutherford, Ben Fransham, Jackie van Beek. 15 cert, 85 min
From such unpreposessing ideas as a largely plotless vampire mockumentary are desperately funny films spawned. The irresistible Kiwi comedy What We Do in the Shadows sets the tone with its first visual gag – a taloned hand emerging from a coffin, to press stop on the bleating alarm clock that’s been set for sunset at 6pm. We’re told that the filmmakers have gained special permission not to be eaten, and thereby have access to a quartet of flatmates with ages ranging from 183 to roughly 8,000. The three who can speak are Viago (Taika Waititi), Deacon (Jonathan Brugh) and Vladislav (Jemaine Clement). Then there’s Petyr (Ben Fransham), a Nosferatu-like wizened ghoul who sleeps behind a stone slab in the cellar, and signally fails to do his share of housework.
There’s little about the film you would call profound or sophisticated. But it has at least one very funny line a minute, and it’s amazing what legs the basic joke has. The Twilight series is affectionately but roundly mocked when the bloodsuckers run into a PC team of werewolves – “NOT swearwolves”, the leader keeps reminding them. Wearing fur, it goes without saying, is viewed as a mortal insult. Clement and co-director Waititi hugely outdo their previous collaboration, the effortfully quirky Eagle vs Shark (2007), by finding a simple, deep seam of comic inspiration here and mining it right to the core. There’s nothing else to be done but go, laugh, come away grinning, and spread the word. 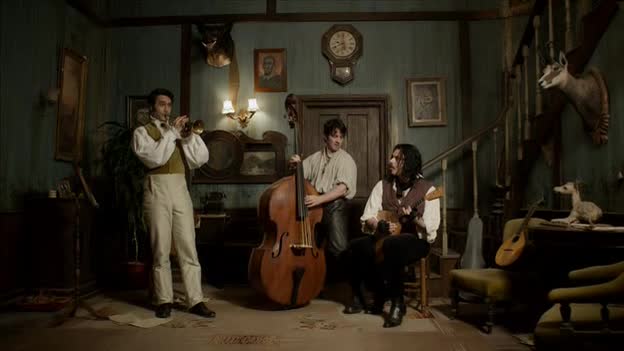 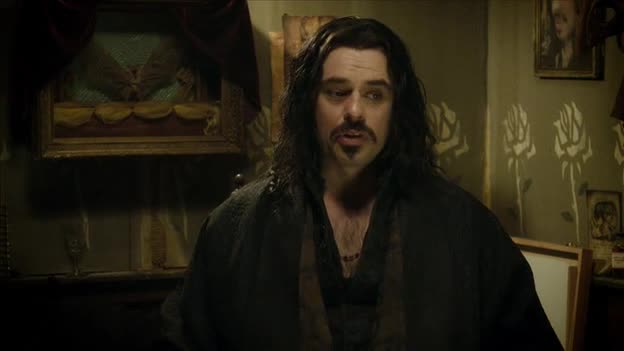 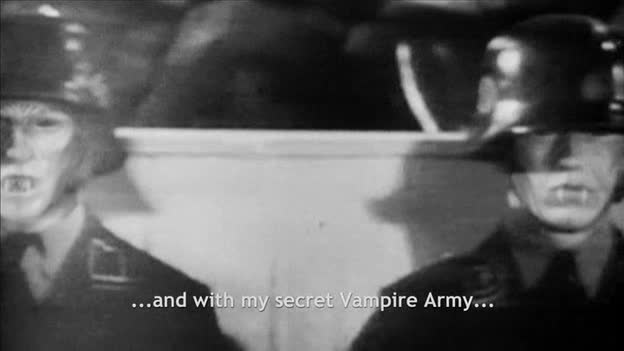 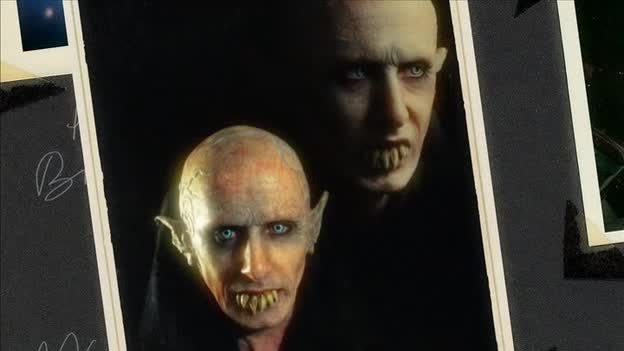 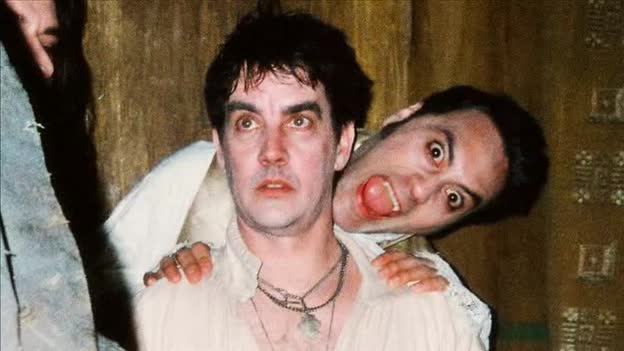 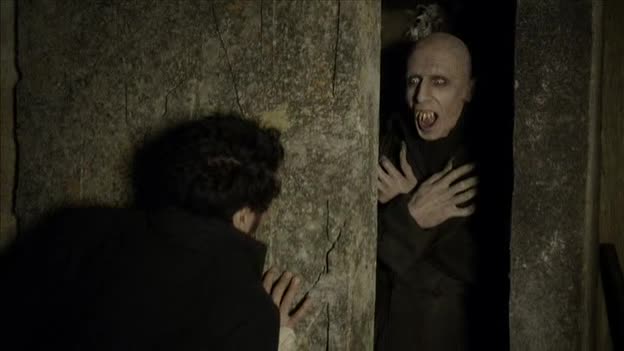 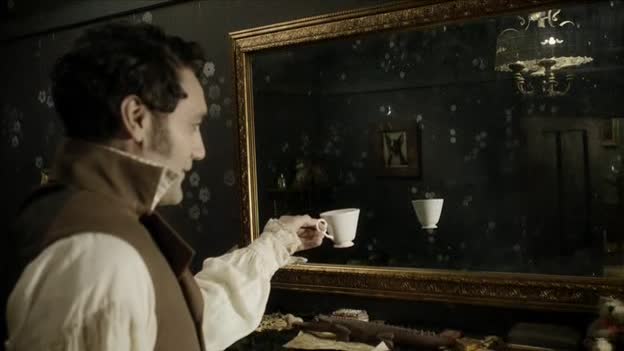 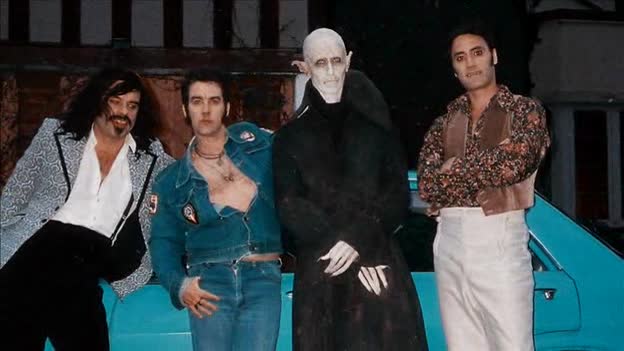 Previous: Philippe Garrel – Elle a Passé Tant d’Heures Sous les Sunlights… AKA She Spent So Many Hours Under the Sun Lamps (1985)
Next: Scott Barley – Polytechnique (2014)